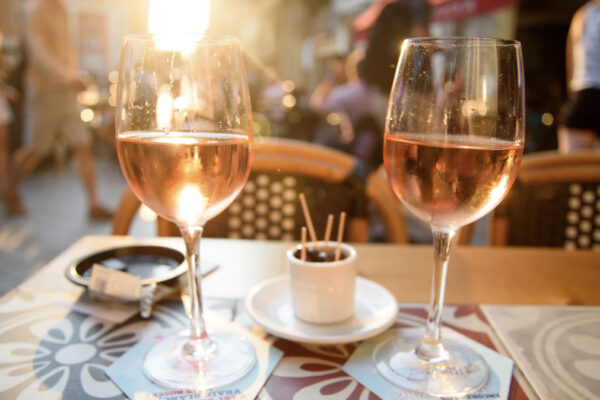 Provence continues to be a go-to region for wine drinkers across the globe searching out premium rosé. Rosé dominates wine production in the southern French region, with around 90% of the wine produced as the iconic salmon-pink wine. But what is it about Provence rosé that seems to have captured, and continues to capture, the hearts of so many wine drinkers in the world? We asked The Buyer’s Mike Turner, a restaurateur and retailer himself, to taste through a selection of the 2021 vintage and give us his thoughts on the region. 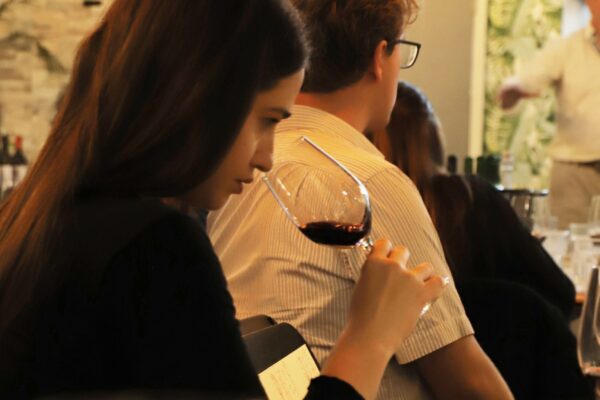 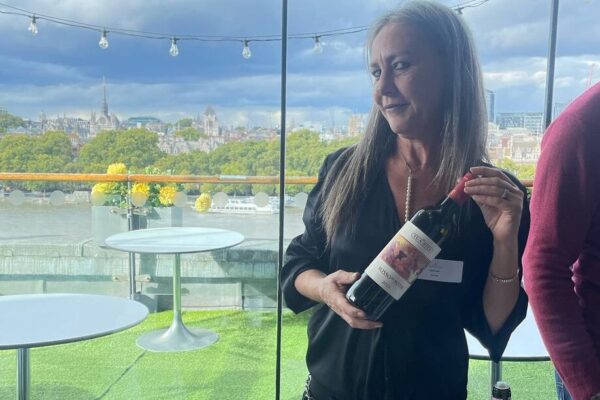 Armit Wine has one of the most enviable portfolio lists in the business. MD Brett Fleming celebrates three years in charge this November, and its Autumn Portfolio Tasting gave the team (and those producers that could get away from harvest duties) the chance to showcase their wares to an expectant client base of private clients, restaurants, and well-heeled independents. We sent Mike Turner along to get a taste of what Armit has to offer. 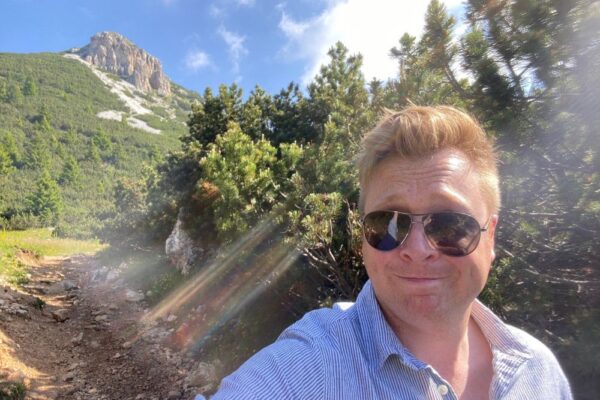 Alto Adige is one of Italy’s most unique wine regions and a real ‘must visit’ for any adventurous wine lover. We sent Mike Turner to discover just why that’s the case, to visit the region and, in particular, the hugely influential cooperative Cantina Tramin. It is a trip that took him, quite literally, into the heart of the mountains where Tramin’s 100-point scoring Epokale Gewürztraminer is stored 6km under rock for six years. 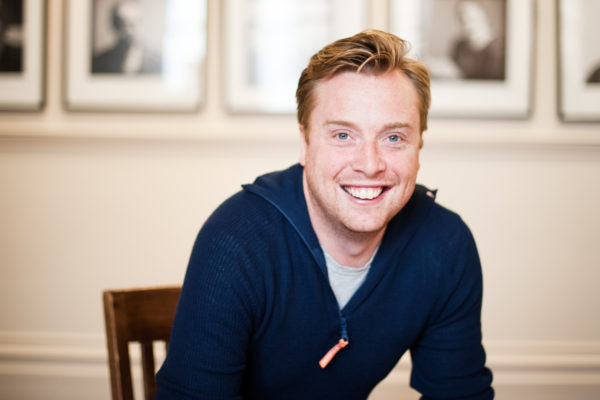 With fingers in so many pies – wine consultant, importer, online retailer, writer and restaurateur – Mike Turner can always be relied on to come up with some fascinating choices of wine to put on your radar. Looking back at the wines that moved him over the past 12 months, he is recommending you catch up with them over the next 12 months – not so much a Best Of 2021 as a What’s Hot In 2022. Take it away Mike. 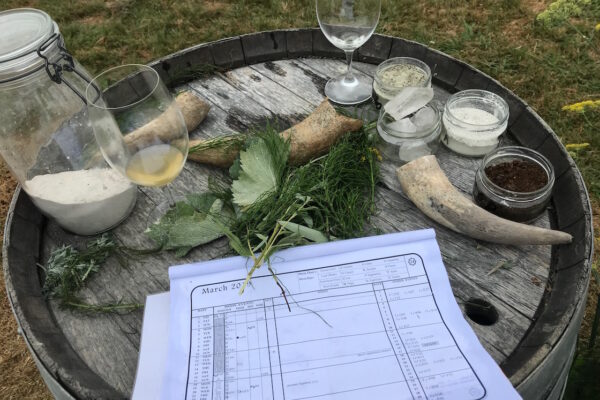 Biodynamic farming is being damned by a group of Italian scientists who have started a petition, claiming that the practice is witchcraft. A leading senator backing the scientists has declared (somewhat unbelievably) “we risk giving legal recognition to flat-earthers who preach magic and witchcraft.” The aim of this petition, which has surpassed a staggering 31,000 signatories, is to overturn a bill which would put biodynamic farming on the same standing as organic farming, thereby allowing biodynamic practitioners to receive state aid. So puzzled about this state of affairs was wine consultant and restaurateur Mike Turner, that he decided to delve into the matter and ask some fundamental questions about all types of farming, talk to South African winemaker of the year Johan Reyneke, and generally put some positive PR out there for biodynamic farming. 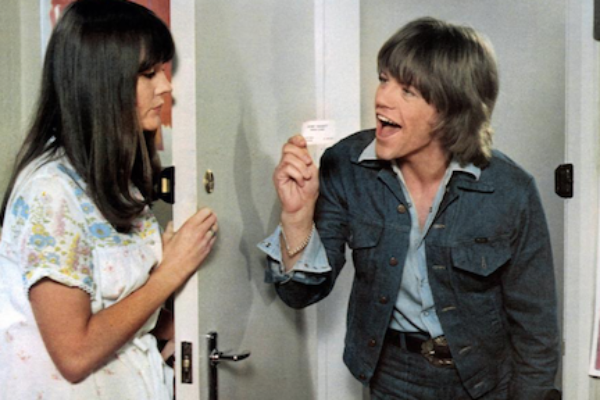 Confessions of a Canned Wine Salesman: Mike Turner bares all

Canned wine is a genuinely exciting new format and the predictions are that this will be the year when finally there is a real breakthrough. It raises a number of issues against bottles, however: sustainability, parity of quality, image, role in restaurants and format size in general. So what has Mike Turner learned from 12 months of selling canned wines to consumers?

CONTINUE READING
Posted In: canned wine, Mike Turner, wine in a can, wine packaging
0 0 0 One comment
Opinion
By Mike Turner on April 1, 2020 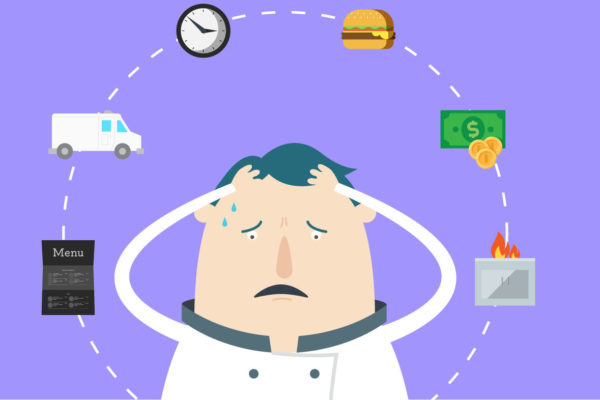 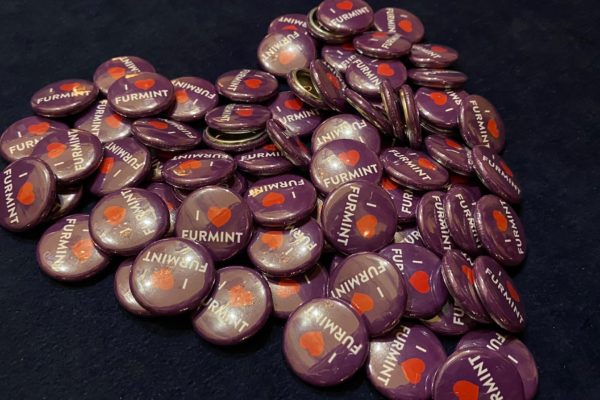