The winery Val d’Argan in Essaouira, Western Morocco is one of the many Moroccan wine highlights of Roger’s trip, particularly the white Rhône varietals and blends.

Morocco is certainly not on the wine map for the majority of us, although in France it has a more recognised following. However, in a world where the wine industry continuously turns heads and brings new regions to the fore, it is an area that we should not ignore. Having been colonised by both Rome and France, there is a history of wine making in Morocco, there is even some proof that viticulture was present here prior to Roman times.

However, when France relinquished control of the colony in 1956, tens of thousands of hectares of vines lost their French expertise and natural export consumers. Then in the late 1960s strict new EU regulations brought in to protect the over production of imported Italian and French wines in Europe killed Morocco’s presence in France who had been their largest importers. The late King Hassan II fought hard in the early 1990s to bring back French influences in the vineyards, and his legacy is now building, as we see many influential establish French winemakers making a foray into the country, such as the Rhône’s Alain Graillot and Bordeaux big gun Bernard Magrez.

Morocco is now the second largest wine producer in the Arab world (behind the bulk wine of Algeria) with production mainly situated around Casablanca, Meknes and Essaouira. Moroccan food was certainly an inspiration to me, with the combination of Eastern spices mixed with classic French ingredients, and the wines grown here are very much in the French style and variety.

Where we have all had the classical stale aubergine dip this, in Morocco, is of refined beauty, delicate, full of flavour and silky smooth. Likewise we are seeing wines, in particular Rhône varieties, blossoming here with great delicacy and refinement, especially the white wines. Due to Muslim beliefs the majority of the local population do not consume alcohol, however towns like Marrakesh and Essaouira are a haunt for the rich and famous and therefore there is demand for quality wine, which is served in hotels and a minority of regulated licensed restaurants.

Be warned, though, there is often no clear indication outside that they sell alcohol, and a ‘Carte’ is often promised but does not appear. This winery set 20k inland from the Western Coast, and the beach resort of Essaouira, and is owned by Charles Melia, a Frenchman who was brought up in Morocco in his childhood returning to France to work at the family winery (Domaine Font du Loop in Châteuneuf-du-Pape) but then in the early 1990s at 50 decided to go out on his own and search for a new wine region; he looked at Chile and Argentina but decided on Morocco. Charles’s daughter Anne-Charlotte now runs the family business in France. Melia said that he chose this site due to its resemblance to Napa Valley and, besides the searing heat in the summer, he felt that this was a great place to plant vines. The surrounding areas are dominated by olive trees and the natural argan trees which produce argan oil which is used for everything in this region from cooking to washing with. I think I will stick with the local olive oil for culinary matters.

To help protect the vines in the searing heat he has left rows of olive trees in the vineyards and introduced sorghum, and covers the vines with branches in the extreme heat. There are also the constant cooling breezes coming off the Atlantic (wind surfing is pretty big down here).

The range produced by Charles is quite substantial covering all price brackets and as a collection I was very impressed, noting that the white wines reflected better not only in quality but also for the food and temperature of my visit. This area is a heaven for fresh fish straight off the boats. Bright and tangy, zesty, fresh orange blossom, the acidity is well balanced and it is very precise as you would expect from a 100% Roussane.

Smoky flavour, sweet and savoury, meaty and luscious, it has a lovely balance, and a touch of pleasant farmyard on the finish. Based on 70% Syrah with Mourvedre and Marselan (a cross between Cab Sauvignon and Grenache) Made by Alain Graillot, an established French winemaker famous for making sublime Crozes-Hermitage. Deep red, cigar smoke, restrained elegance, peppery. Dark cherry and incense spice on the palate with a silky rich finish. This is a joint venture for Alain with Morocco’s oldest winery Domaine Ouled Thaleb. It is named Tandem, in memory of his cycle holiday trip around this area when he first met the owners.

Probably the best wine that I tried in Morocco, sublime, richly textured, delicate perfume, juicy apricots and peaches. They also produce a red called Clos Hermitage, 100% Syrah, which was not quite as good as the white but was elegant and very subtle with gentle spices. Not sure if they could get away with the name Clos Hermitage in the UK but the white is fabulous wine well worth seeking out. Delicate refined wine, vanilla and spices, deep red fruit aromas, rich and silky. This is from Les Celliers de Meknès, established in the 1920s. Based in the North East facing the Mediterranean Sea with the protection of the Atlas Mountains on the other side.

Vanilla and toasted aromas on nose, soft perfume, then a bright refreshing palate of zesty flavours and spring flowers.

The food was rather special especially on the coast where there seemed to be a glut of amazing seafood. Sitting there watching boat after boat come into the harbour laden with live and fresh fish which were then loaded into huge chilled trucks to go to markets both in Morocco and France was a great sight. The white wines, especially the Rhône varietals, are great with all types of fish and savoury dishes – try using some traditional preserved lemons in your cooking, these are especially good with meat dishes to lighten it and to give it a lovely tangy citrus element. The reds should be treated as good basic Rhône or Southern French table wines and are very good with hearty winter dishes especially fowl. The style of food that I ate in Morocco was very refined with a strong French influence bringing the Arabic style to life.

Tagine often seen as a heavy stew in the UK is brought to life over there, especially with shellfish and seafood. They also manage to achieve great intensity to their flavours without over indulgence and have great control of the spices. 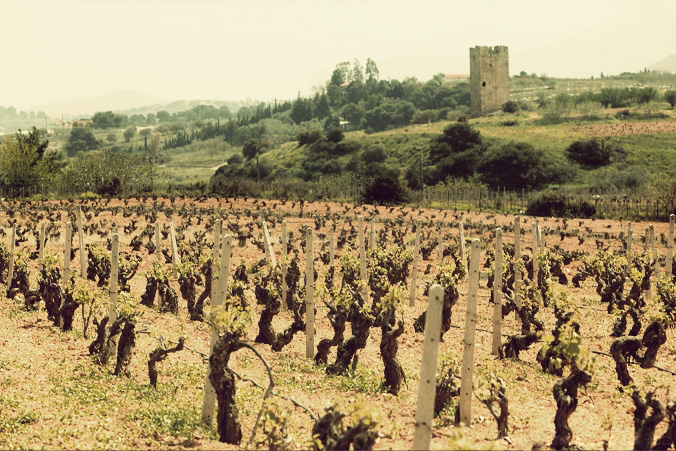 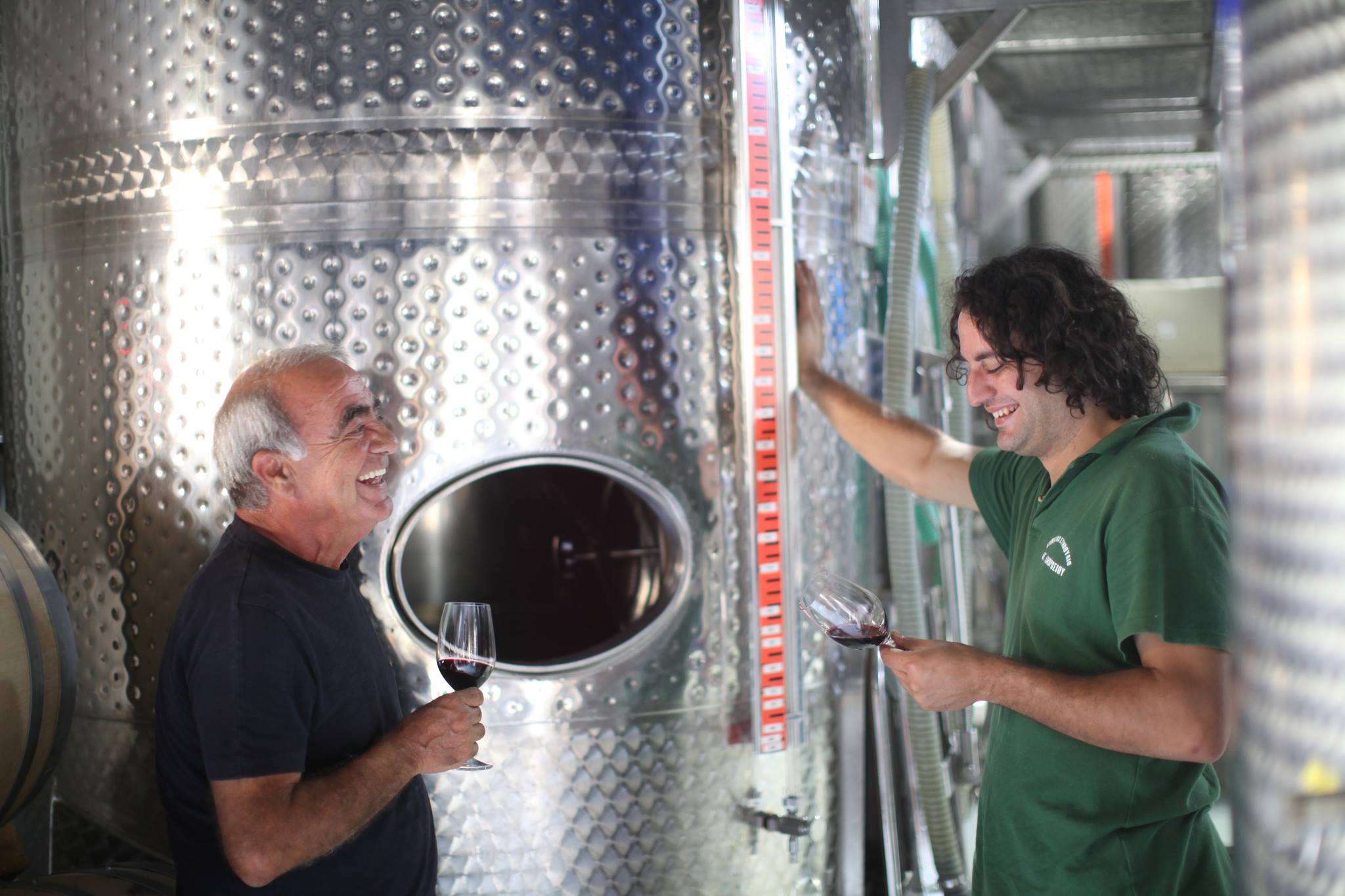 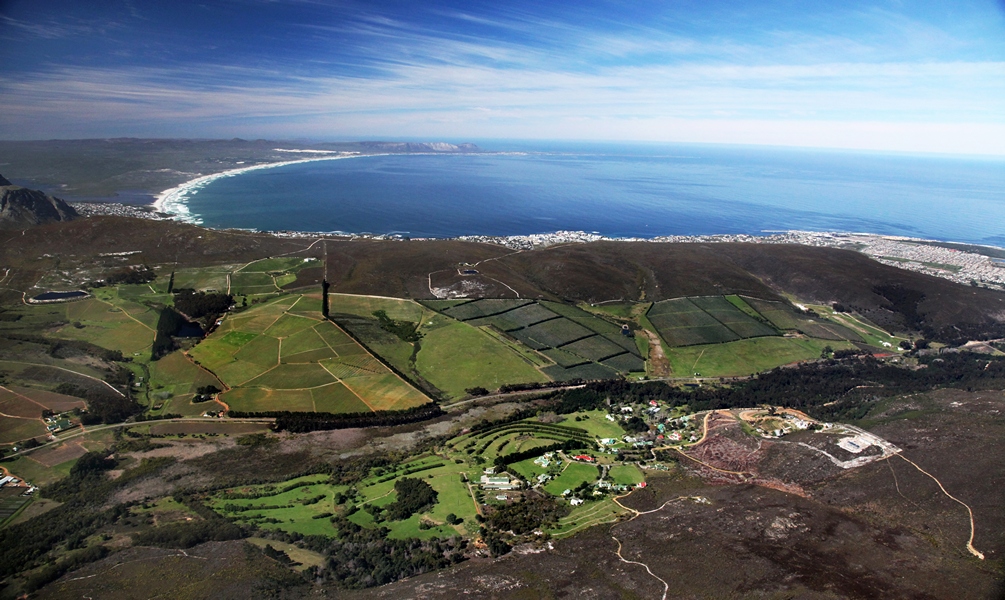 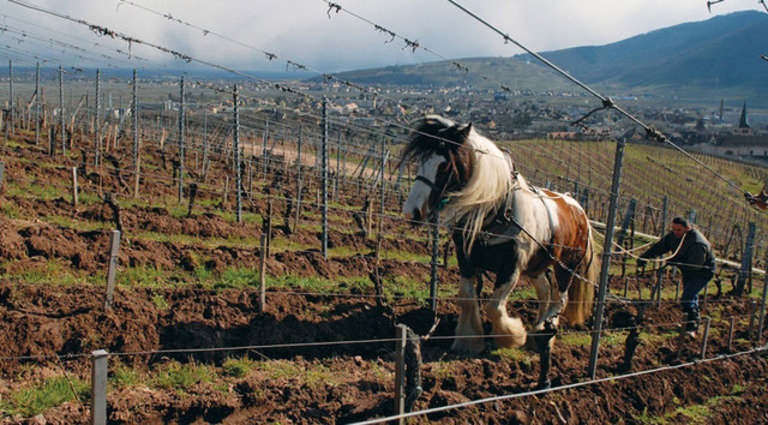