The first ever Hungarian Wine Summit held in March was a good opportunity to feel the pulse of one of Europe’s most dynamic wine industries as it increasingly makes inroads into the international marketplace. The drop in demand for sweet wines, a slowing domestic market and increased competition internationally means that winemakers here have had to adapt to survive. In addition, Linda Galloway found an industry coping with changing climate, and also the shifting geo-political landscape.

The first ever Hungarian Wine Summit held in March was a good opportunity to feel the pulse of one of Europe’s most dynamic wine industries as it increasingly makes inroads into the international marketplace. The drop in demand for sweet wines, a slowing domestic market and increased competition internationally means that winemakers here have had to adapt to survive. In addition, Linda Galloway found an industry coping with changing climate, and also the shifting geo-political landscape.

“The sector is offsetting huge investment in modernisation (of both equipment and mindset) to make the industry fit for a post-Soviet European and international future,” writes Galloway.

Hungarian wines are definitely having a moment right now, with steely dry whites and bold, juicy reds finding their way on to many restaurant lists at very attractive price points, and sommeliers are hungry for more. 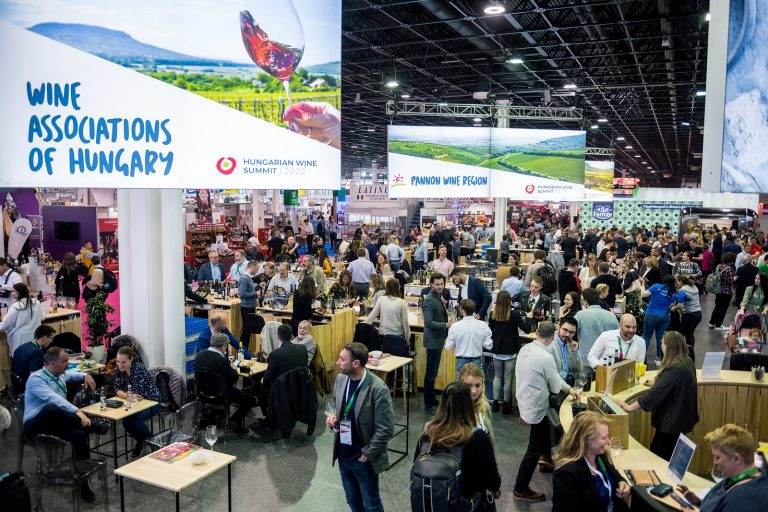 As Hungary’s biggest wine export market (valued at €10 million last year), the UK influence was strongly felt at the country’s first Hungarian Wine Summit in Budapest, with a large contingent of British drinks trade and industry professionals invited to explore and evaluate developments.

Our love affair with Hungarian wine now extends far beyond brand recognition for the exceptional dessert wines of Tokaj. There is growing acknowledgment of the rise in quality of dry white and sparkling wines from indigenous varieties such as Furmint and Hárslevelü as well as newer plantings of international varieties like Chardonnay and Sauvignon Blanc.

Even Egri Bikavér, or ‘Bull’s Blood’ – the famed Kékfrankos-based ‘fighting wine’ of Eger – has had a makeover, with strict rules specifying the 11 grape varieties allowed in the blend, prescribed winemaking, oak ageing and classification into quality categories before release. Anecdotally, the term Bull’s Blood was coined by 16th century Turkish occupying forces at the Siege of Eger, who witnessed the strength of the Hungarian army and attributed it to the red wine they were drinking.

So ‘bio’ was a word I heard a lot as increasing numbers of producers are moving towards sustainable, organic and biodynamic viticulture models. This, as many testified, is not a simple flick of a switch but takes time and, critically, the co-operation of growers on neighbouring sites. But those I spoke to are convinced it is the future, and that the proof is evident in higher quality wines – although implicit in the commitment to organic practise is focus and attention in the vineyard, which will always influence quality. Nothing says ‘I care about my vines and wines’ like a stamp from the Soil Association.

Erika Rácz, an organic winemaker with just four hectares of vineyards in a cool valley in Tokaj, believes fervently in allowing the volcanic rhyolite soil to express itself in her Fürmint, Hárslevelü and Muscat wines with a minimal intervention approach and sustainability in mind. She makes just 8,000-10,000 single-cultivar bottles a year at her Sanzon Tokaj winery, eschewing trends for an unwavering commitment to the grapes and the terroir.

Alíz Jármai-Németh, wine marketing project manager at the Agricultural Marketing Centre (the government agency supporting the wine industry), is upbeat about the future for Hungarian wines on international markets.

“We talk about huge strides in quality in the post-Soviet era, but really the past 25 years have seen the biggest improvement and where it used to be hard to find a good wine, now it is unusual to find a bad one,” she said.

“Winemakers know they must change, evolve and adapt,” she said, pointing to falling internal consumption, a drop in global demand for sweet wines, and increased competition in international markets.

The move to plant international varieties such as Merlot and Pinot Grigio is an acknowledgement that familiarity sells, both on wine lists and supermarket shelves.

Across the regions new producer groups are springing up to pool marketing resources and exploit the unique selling points of Hungary’s diverse wine offer. Mainly known for its blended wines, single cultivar and single vineyard bottlings are now common as winemakers seek to stand out from the crowd and emphasise quality over quantity. New winemaking techniques, less oak-ageing for modern palates, trendy ‘fantasy’ names for wines and eye-catching labels are all part of the mix.

There are some astonishingly well made and good value wines to be had here, even though the sector is offsetting huge investment in modernisation (of both equipment and mindset) to make the industry fit for a post-Soviet European and international future.

While Juhfark may be a grape variety that is difficult to get the tongue round – and possibly too edgy for the Dorchester – no well-dressed wine list, from Park Lane to Morning Lane, is complete without a food-friendly Furmint or a sexy Szekszard red.

Top picks: Hungarian wines to look out for 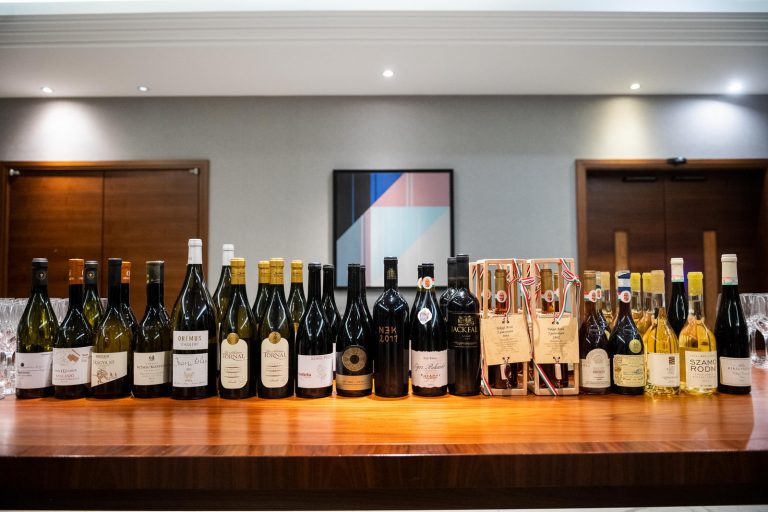 An organic, terroir-driven wine of purity, minerality and balance, to drink on its own or pair with seafood and lighter meats.

Fermented to dry and aged under flor in oak barrels, this is a delicious food wine to pair with cheeses and charcuterie.

Gloriously ripe blackberries and plum with dark chocolate and mocha notes, benefiting from a year in Hungarian oak barrels. Not just for Merlot lovers, this wine pairs well with spicy foods and strong cheeses.