In addition to analysing where the organic wine market is today, Turner also lists some wine producers that are worth checking out and where you can find them at this year’s Millésime Bio.

In 1993, when the first edition of Millésime Bio was held, it was a sparse affair. Organic wine was, in general, seen to be a home for hobbyists, hippies, and average-tasting wine. The 30 producers proudly showing off their ranges did so in solidarity and with the hope that this could be the start of something bigger.

Fast forward 27 years and Millésime Bio is struggling to fit into the four great halls of the Montpellier Exhibition Hall. Over 1,300 producers from 21 countries will be packed in, shoulder to shoulder, and on matching trestle tables, showing off the great and the good of organic viticulture.

Organic wine is flying, with the organic market expected to reach an estimated 1 billion bottles per year by 2022. France in particular, a country that has so often been accused of stubbornness in the face of change in the industry, proudly boasts a whopping 13% of vineyards either certified organic or in conversion. Many have been drawn by the change in consumer behaviour as the demand increases for products that are healthier for both them and the planet. 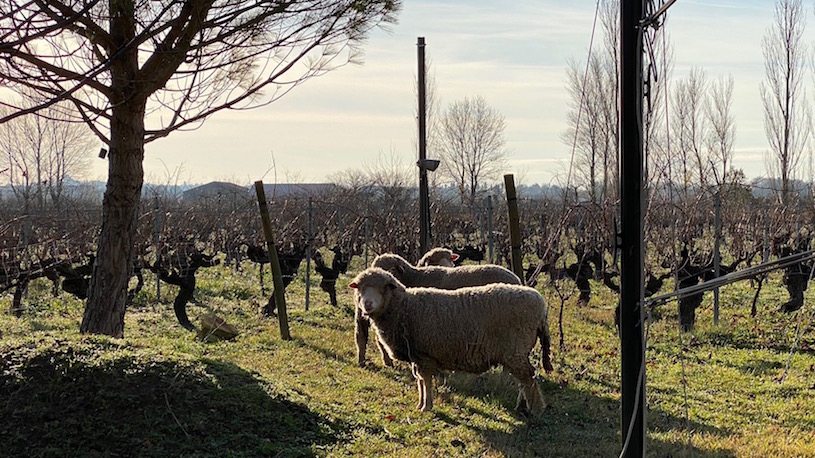 Olivier Goue, marketing manager of Sud Vin Bio admits that, as ever, the consumer holds the key for further expansion. “If demand keeps rising then conventional farmers will have no choice but to step up,” he says, “Vin Bio (organic wine) is not about fashion, it’s about doing the right thing, and we think the consumer respects that.”

John Bojanowski, owner of Clos du Gravillas in St-Jean-de-Minervois agrees that the consumer perception is key and has fundamentally changed in recent years.

“We first got certification for Terra Vitis in 2003 and then Organic (via Ecocert) in 2007.  The reputation of organic wines changed enormously during that period,” he says.  “When we started it was really fringe (even a handicap) but just ten years later, for a small artisan domaine like ours, not being Bio would be a difficult stance to justify to prospective clients.  It’s expected.

The value of certification is rising

That expectation has led to many vineyards seeking organic certification in recent years. Figures from France alone, suggest a 250% increase in the last decade. The EU certification itself has, quite understandably, very set rules over a 3 year conversion period, and annual audits each year thereafter, to attain the coveted green leaf on the label.

Andrew Nutter arrived at Château St Jacques D’Albas in Minervois back in 2001.

“We spent 15 years following the Cousinie protocol to bring back life to the soil, a natural approach, but not accepted under organic certification. We officially transitioned to organic three years ago and have the label as of 2019, so our appearance at Millésime Bio is the culmination of 20 years work.”

The major gatekeepers of the wine trade, the supermarkets, have helped bring about the increasingly rapid change in recent years. Olivier Goue points to the independent organic shops as catalysts of this change in attitude.

“Carrefour, in France, is now pushing really hard, with well stocked organic sections. In the past the supermarkets had been guilty of beating up producers on price and volume, but now we’ve all seen the success of the smaller, organic-only markets, the bigger guys see the upside and are running with it.”

Organic wine is not without its critics, however. The stereotype of ‘poor wines’ has not quite dissipated, with many top châteaux and domaines in Bordeaux and Burgundy producing organic and biodynamic wines without becoming certified or necessarily shouting from the rooftops about it. Olivier Goue is pragmatic about the issue. “There has been fear from the consumers, and it’s up to us to prove that organic wines are really now hitting the heights. Would it help if the great châteaux joined in? Yes. It’s a shame. But we understand why they don’t.”

Even without those producers present, the size of Millésime Bio is hugely impressive if not a little daunting. Visiting 1,300 producers in four large halls requires some ‘pre-game’ tactics and, even then, maybe some producers would fear being lost in the crowd. Not so for Jon Bowen of Domaine Sainte Croix in Fraïssé des Corbières: “For us, Millésime Bio is an opportunity to meet most of our clients and for our clients to taste our new vintages and catch up on any changes over the year. It is also the chance to meet new potential clients who are looking to add to their organic range.”

Millésime Bio is not just the largest organic wine fair in the world, but it is also the culmination of nearly 30 years work of the Sud Vin Bio, and the validation to all those producers who have stuck with their organic principles throughout. Those of you planning to attend are going to be face to face with some big smiles.

Producers without distribution that definitely worth a visit

Owners Anne-Sophie and Benoit bought this property, situated between the southern tip of the Rhône and the northern tip of the Languedoc, in 2007.  Previously oyster and potato farmers respectively, they taught themselves how to build a winery and produce wines by following clips on YouTube. Their 10 hectare property, now biodynamically farmed, produces some of the best white blends you will find in the room, notably their Gavroche and Psaume cuvées, which are now gracing the tables at the three star Michelin Flocons de Sel.  Make sure you have a good chat with these two, they’re one of those life-affirming couples that have ‘gone for it’ and ‘smashed it out the park’. (Hall B2, Stand 287)

Owner and winemaker Hartmut Heinz produces some of the most lusciously flavoured wines west of the Rhine Valley from his base in Nahe. The vineyard has been in the family since 1711, and has been biodynamic for the past 20 years. With a flurry of gold medals at European wine competitions, including “Best Riesling” and “Best in Bio” at the AWC Vienna, it’s crazy that these wines aren’t all over our shelves. (Hall B3, Stand 748)

An organic vineyard since 1987, and now in the process of turning their full complement of 100 hectares fully biodynamic, the wines of Boutenac-Corbieres-based Château de Caraguilhes are on the up. Owner Pierre Gabison introduced a new winemaking team in 2007 and began new vine plantings and cellar techniques that are now proving very fruitful. Try your way through its range, but don’t miss some of its amazing Carignan-focused blends. They’ve contributed lines to Waitrose and to the Wine Society, but have plenty more at the higher price points that are not currently imported. Winemaker Etienne Besancenot is also a complete gent, which helps! (Hall B3, Stand 791) 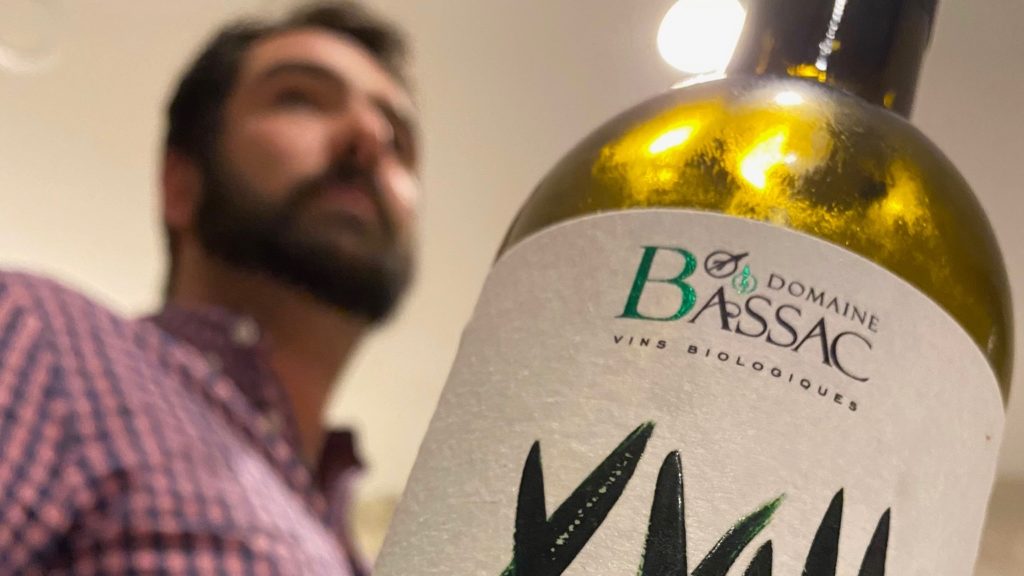 Owned and run by business partners Francois Delhon and Jean-Philippe Leca, Domaine Bassac produces its own labels, and also runs a co-op cellar with exclusively organic fruit. This collaboration has only been going since 2014, but already it’s making its mark with experimentation in the winery, including a fabulous barrel-fermented Icône rosé that needs to be tried. I just hope they have it with them! Its co-op line, too, will make sure there are wines to fit every budget. (Hall B2, Stand 427/429)

Millésime Bio 2020 is taking place in Montpellier from Monday 27th-29th January 2020. To find out more go to their main website here.

Producers mentioned in the main feature

All currently have some UK distribution but are always looking to increase that.