It wasn’t just the benchmark varieties that were impressive it was also the likes of Semillon, Malbec and Grenache that are increasingly taking centre stage.

Whether by design or accident this year’s Wines of Chile annual tasting in London was held in a long thin room, thus mirroring the shape of the country itself. Furthermore, as it was held on the south bank of The Thames in the Oxo Tower, one side of the room was adjacent to water, again not unlike Chile itself. 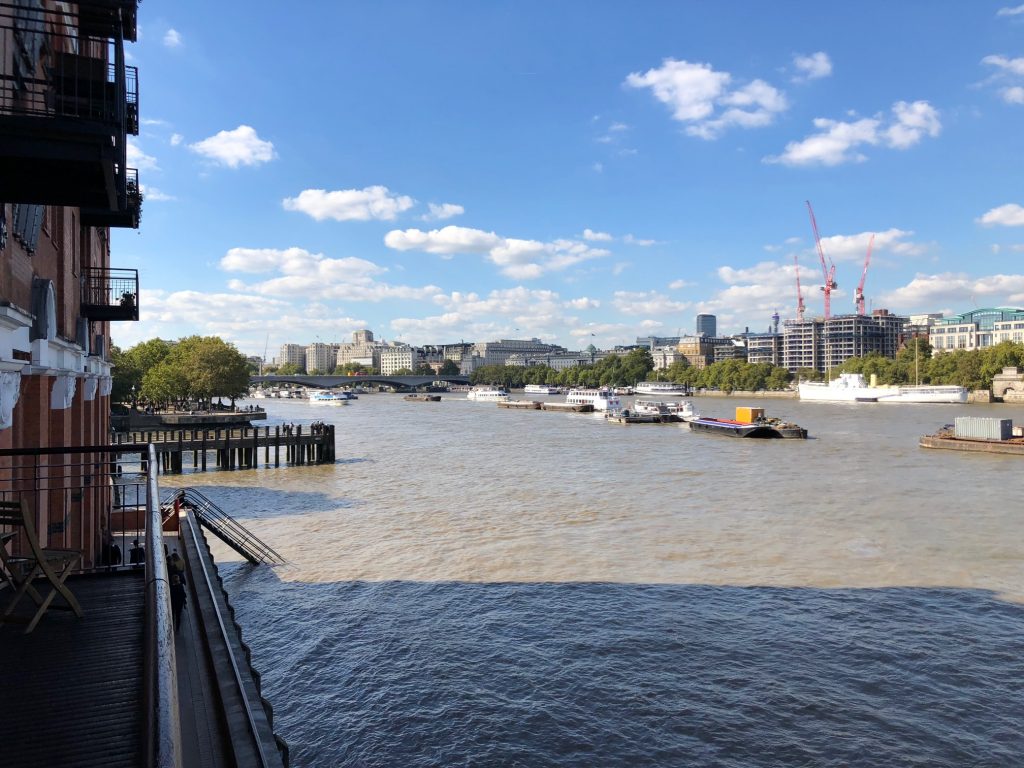 That’s where the similarities between Chile’s wine growing areas and the Oxo Tower end, although a whiff of beef stock could be detected in some of the more mature red wines on show.

The tasting showcased 37 wineries, with some 350 wines on display. There was a real diversity across the tasting, not only between regions and producers, but also in both the ‘free pour’ areas where artisan producers, esoteric varieties and natural wines all got a look in.

Chile continues to do well in the UK – across all sectors – and maintains 9% of the market share. Much of this is accounted for in the sub-£7 off-trade sector, but you’d be foolish to think that all of Chile’s success is at this end of the market. In the on-trade there is great value and excitement to be found when you look at Chile, not only from benchmark varieties like Chardonnay, Sauvignon, Cabernet and Pinot, but also from Semillon, Malbec and Grenache.

This energy was showcased throughout the tasting both in the classic varieties and blends, and in the more modern, ‘out-there’ wines.

Here’s a snapshot of some of the best and most interesting wines in both categories: 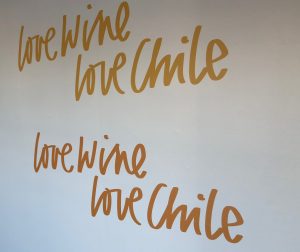 2018 was a good year across the board for Chile with many winemakers championing the abundant and ‘clean’ fruit and lack of significant weather issues. Temperatures were steady and cool ahead of picking which helped with even ripeness and sugar accumulation while maintaining acidity.

Chile can really deliver when it comes to releasing just-made, fresh-as-a-daisy white wines (harnessing this delicate balance between ripeness and acidity) which is why many of the 2018 Sauvignon Blancs in the room really shone.

While there were many 2018 Sauvignons on show most of the other single-variety whites were from 2016 or 2017, with some older Chardonnays and Semillons in among them. One such Chardonnay was the Morande Gran Reserva Chardonnay 2015 which comes from one of the first Chardonnay vineyards in Casablanca and is a small production wine (in relative terms) with 40,000 bottles made annually. Fermented in foudres and aged in French oak barrels it’s a generous and rewarding wine with lychee, candle wax and vanilla characters and a lush, serious mouthfeel. 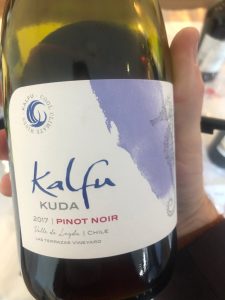 Chile has gained a reputation for fruit-driven, approachable and well-priced Pinots and while they are not going to worry the winemakers of Burgundy, many of these wines are consumer favourites and do a job of introducing punters to this often-difficult-to-approach grape. The cranberry-infused, slightly stemmy Kalfu Kuda Pinot Noir 2017 from Leyda Valley is balanced, delicate and incredibly easy to get into.

Another painfully approachable wine is the Cabernet Sauvignon Reserva 2015 from Maipo producer Perez Cruz. It’s meaty and aromatic with the strong whiff of a just-brewed cup of blackcurrant tea. There’s complexity too with tobacco and pencil shavings to complement the brambley black fruit and pillow-soft tannins. 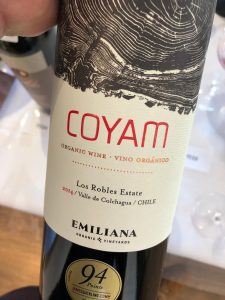 As well as straight-up single variety wines, Chile can knock out a brilliant blend too, often in a Bordeaux style, but just as often not. Take the Emiliana Coyam 2014, a kitchen-sink blend of Syrah, Carménère, Merlot, Cabernet Sauvignon, Mourvedre and Petit Verdot. It’s lush and velvety, perfectly poised and brings together ripe fruit, a smooth lick of oak and a savoury bite. 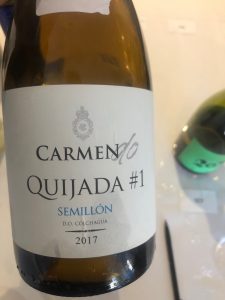 Alongside Bordeaux and the Western Cape, Chile arguably makes the best Semillon around. Much of it has a waxy, sappy profile that’s a perfect canvas for the ripe but developed fruit. The Carmen Quijada #1 Semillon 2017 ticks all these boxes; it’s long and full with developed pear and stone fruit characters, a deft salinity and a floral lift at the close. 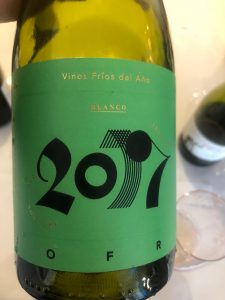 The JA Jofré Vinos Frios del Ano Blanco 2017 is a blend of Semillon (85%) and Sauvignon Vert (15%) made with five months skin contact, essentially it’s a white wine made like a red. As you’d expect it’s completely different to the Carmen Semillon, more chewy and mineral and the fruit has a cooked feel to it. A definite food wine, and beautifully packaged too.

There’s a reason why no-one drinks Gewürztraminer – when it’s just slightly off-song it can be really bad; over-blown, spirit-y, like a drunk auntie at a wedding wearing too much perfume and flashing her knickers on the dancefloor. When it’s good though, it’s a different beast altogether. The Morande One to One Estate Reserva Gewurztraminer 2018 falls into the second category, it’s beautifully weighted with honeysuckle and set honey notes, guava and a bite of acidity to drag it away from becoming OTT. 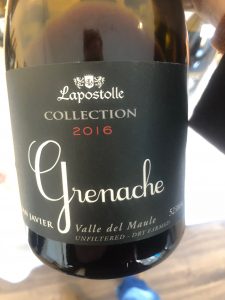 Grenache seems to be enjoying a revolution right across the new world at the moment; Aussie and South African winemakers are doing amazing things with this Rhône staple, and it’s gaining traction in Chile too. The Lapostolle Collection Grenache 2016 is soft and spicy with black pepper and ginger as well as raspberry fruit and a mineral finish. A medium-weight Grenache that’s silky and textured.

Despite being more familiar on the other side of the Andes, Malbec has found a home in Chile too and there were a handful on show at the tasting. The standout was Luis Felipe Edwards’ LFE900 Malbec 2015 from Colchagua Valley. It’s earthy, punchy and crunchy with black fruit, tomato leaf and a long, spicy finish. A variety to watch for the future from these parts, especially if Chilean winemakers can offer as great value with this as they do with other benchmark varieties.