Silicon Valley entrepreneur Michael Baum is a self-avowed disruptor, and a biodynamic evangelist, who sees sommeliers as key to the success of Château Pommard, the prestigious Burgundy estate he acquired six years ago. At an exclusive lunch he tells Victor Smart how he intends to get from a direct-sales model to 25% of production channelled through restaurants and bars. As well as opens the latest releases including the sought-after ‘Simone’ which has a trade price of a cool £300 a bottle.

Silicon Valley entrepreneur Michael Baum is a self-avowed disruptor, and a biodynamic evangelist, who sees sommeliers as key to the success of Château Pommard, the prestigious Burgundy estate he acquired six years ago. At an exclusive lunch he tells Victor Smart how he intends to get from a direct-sales model to 25% of production channelled through restaurants and bars. As well as opens the latest releases including the sought-after ‘Simone’ which has a trade price of a cool £300 a bottle.

The Burgundy château, where plough horses have begun to displace tractors, has launched a big sales push with the on-trade, convinced that restaurants’ somms – with their discerning palates – will prove uniquely effective at explaining its story.

Baum comments, “When I come to London, I like to go into restaurants and ask the sommeliers about the best biodynamic wines. They always respond hugely enthusiastically when they find that someone else also ‘gets it’. We want to build a relationship with them. Getting feedback has so many benefits to us.”

Trim, intently focused and unmistakably a doyen of Silicon Valley, Baum admits that changing the château’s existing sales model – most dealings are currently direct to clients – does not make much business sense in the short term. But to establish the château’s credentials over the years as a producer of exceptional wines he believes the on-trade’s buy-in is vital. An exclusive deal has been done with independent wine merchant Jascots in the UK with a view to eventually making a quarter of sales through restaurants, hotels and bars.

Over lunch at 67 Pall Mall, London’s now well-established fine wines club, Baum and the winery’s winemaker, Emmanuel Sala, unveil some of their plans – and their vintages. Like many wineries in Burgundy, the château, once-starved of cash, has been investing heavily in recently years and taking a more methodical, more managerial approach – a process helped along by the high prices the wines command and the rocketing value of the land.

Even so, Château de Pommard stands out for the extent of the changes and the radical thinking Baum insists on: he is a self-avowed disruptor. He is absolutely passionate about organic and biodynamic agriculture, railing against the use of many herbicides; electric tractors briefly replaced their diesel counterparts and now horses are reappearing to plough between the vines.

The château, he quips, started out as a hobby and became an obsession. He has spent four years honing the design of a new bottle designed to eliminate a rim at the neck and each year local coopers are invited for discussions on oak each year before wine is committed to the barrel. A big emphasis is placed on formal wine training such as WSET for employees and partners; and within a few months Baum promises every bottle will have a unique chip on its label showing both the provenance of the wine (the date it was bottled and so on) and in-depth nutritional details.

So what of the wines themselves?

All of those we taste are from the 2017 vintage when a sunny spring and summer with perfectly ripe grapes resulted in the best yields for a decade with balanced, aromatic Chardonnay and expressive Pinot Noir. First up is the Côte de Beaune, Ladoix 1er Cru, Les Gréchons (trade price £64, 13.5% abv). With a good complexity and surprisingly long finish this white is a delight on the palate, notes of lemon and pear cutting through the richness of the crab and celeriac remoulade it has been paired with.

Then follows the Clos Marey-Monge Monopole (trade price £125, 13.5% abv). The largest monopole in Burgundy, the Clos is protected by a two-metre high wall quarantining it from any neighbour’s chemical sprayings and the clay-rich terroirs create depth and elegance for this classy red. There is some smokiness on the nose, firm tannins on the palate and excellent complexity. We conclude with the star attraction, the Clos Marey-Monge ‘Simone’ (trade price £295, 13.5% abv). Production is just 1,800 bottles a year, the Simone plot being a mere half hectare chosen for its exceptional clay density. The nose has immediate aromas of underwood followed by something more sweetly spicy, and the palate has velvety tannins and a vibrant finish. Described by one exuberant critic as ‘insanely concentrated’, the wine is understandably seen by Baum and Sala as the chateau’s truest expression yet of Pinot Noir. It will age happily for another 35 years, the château declares confidently.

Time enough for Baum’s disruption of Burgundy winemaking to be gently savoured. 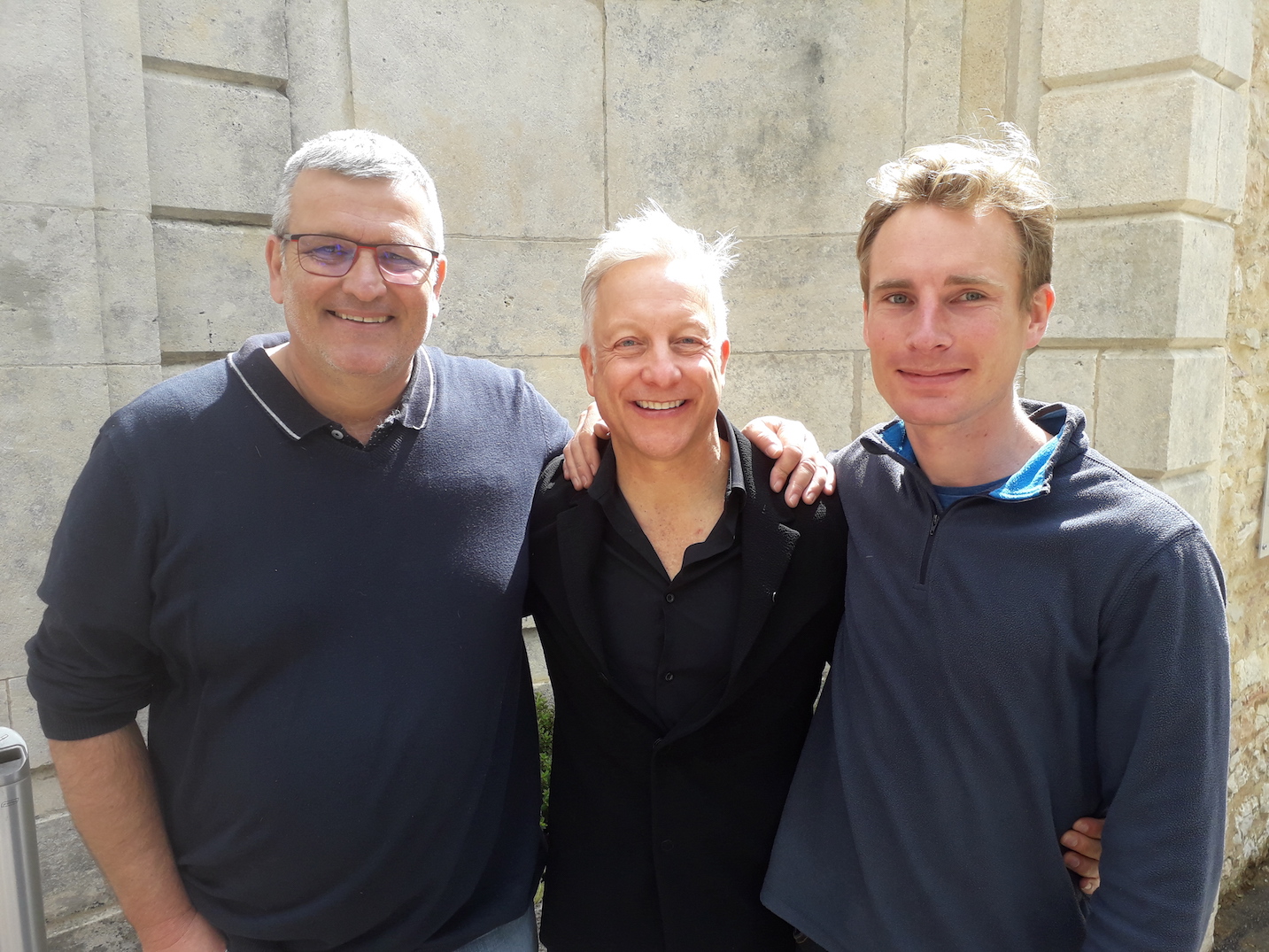 Pommard’s Michael Baum: “Wine is all about staying in business” 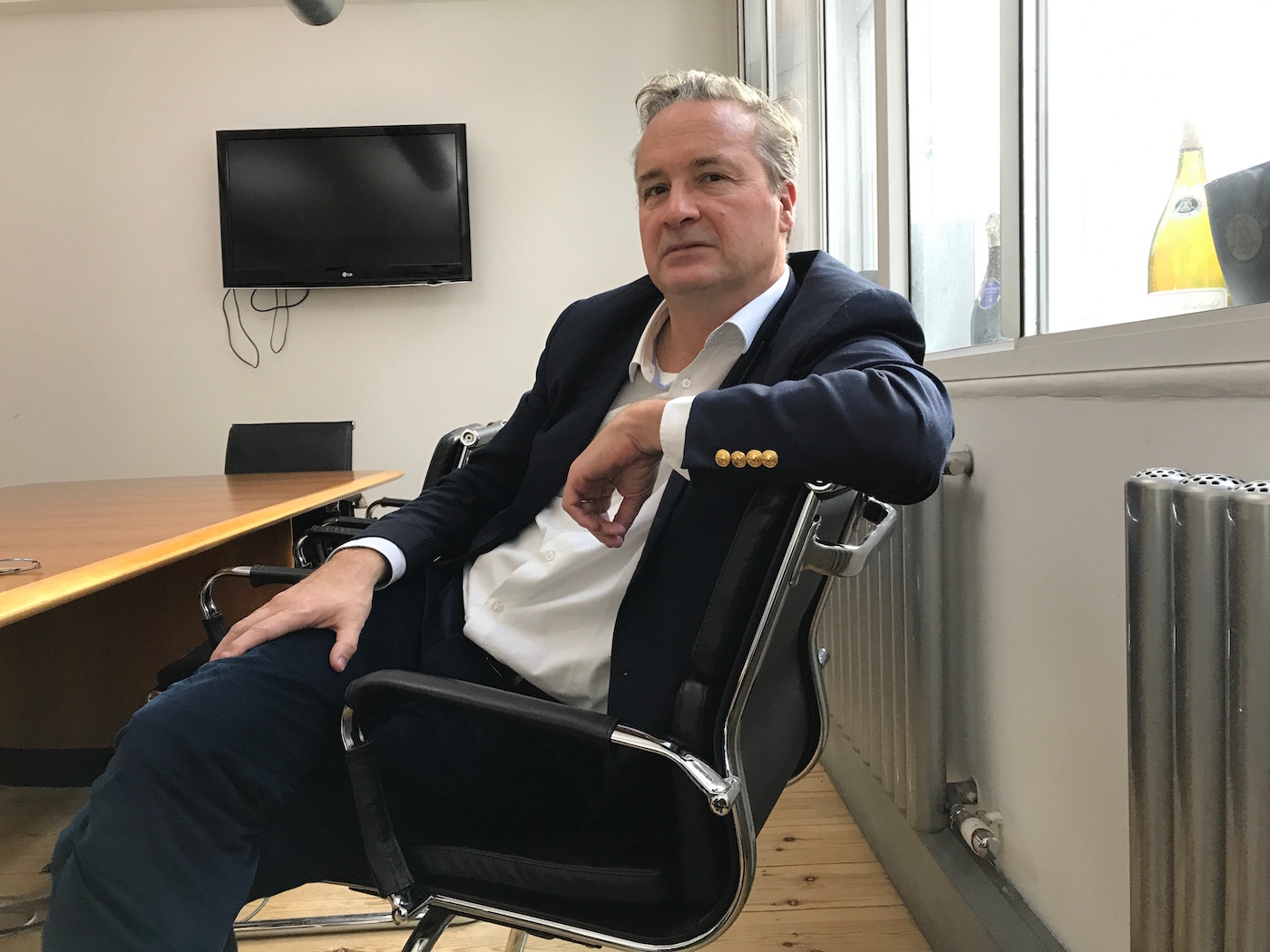 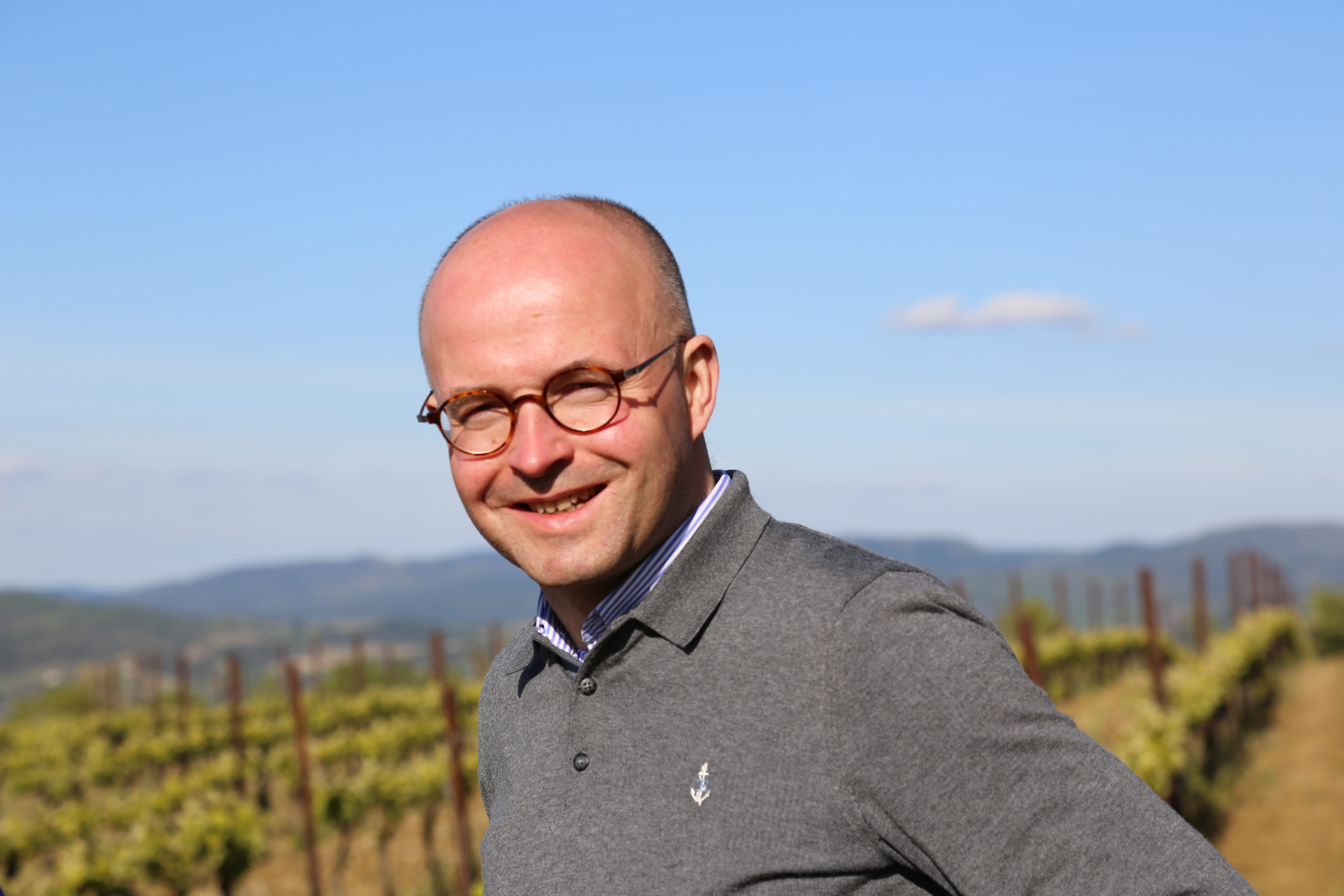 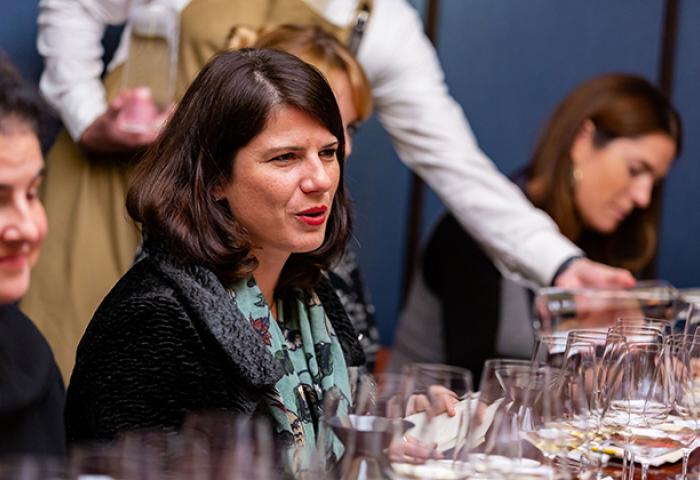