Greek wine is having its moment in the sun right now, with wine lovers everywhere warming to an industry transformed, characterised by quality wines made in small volume with often rare, indigenous grapes.

All a far cry from the cheap Demestica and Retsina that once characterised Greek wine.

But what of Cypriot wines?

These used to be notorious for being large volume and not very good, aimed mainly at undiscriminating British tourists also keen on “Cyprus sherry” and were often exported in bulk to other European markets.

The high points were Othello red and Aphrodite white – bland, rather thin offerings made by Keo, one of the big four volume producers on the island and responsible for its equally lacklustre beer.

Well, a tasting of Cyprus wines in London demonstrated that things have moved on. A lot.

Three of the Big Four were there – Keo, SODAP and Etko (the fourth, Loel, was mercifully absent) – and demonstrated that their penchant for making underwhelming wine has not deserted them.

To be fair, though, some of Keo and particularly SODAP’s offerings are decent and represent good value for money. But fortunately their influence within the industry is much less than it was, thanks to the EU, which has paid Cyprus to pull up many of its uneconomic vineyards. This has encouraged producers to make better wine, a shift reinforced by the rising cost of coastal land, which has forced production into the hills where growing conditions are much better, and the fierce heat of mid-summer much less intense.

Producers such as Keo and Sodap used to base their operations on or near the coast… no longer, and their wines are better for it.

The stars of this show were not the old guard, but the dynamic, well-travelled and adventurous new guard, though you had to cut through the chaff to find them.

The Cypriot government’s decision to pay for the wineries’ attendance at this event, rather than making them pay for themselves, meant there were producers present who frankly shouldn’t have been, including one who cheerfully told me he made his rosé by blending his white and red wines.

The wine industry in Cyprus is still evolving, which means the writing is on the wall for some of these producers, as the flight towards quality continues. But there are still challenges: the dull variety Mavro still accounts for almost 50% of the grapes grown.

Reassuringly, some 25% of grapes are Xinisteri, Cyprus’ signature white, but just 2.5% are Maratheftiko, the signature, hard to grow red, whose cultivation is made all the more difficult because it doesn’t self pollinate.

Any producer concerned with quality, however, will make a Maratheftiko, and not just because it rhymes with Cyprus’s signature lamb dish, kleftiko. Used properly, this indigenous variety can produce a deep, rich and complex wine with pretty decent ageing potential.

Lovers of native varieties are in for another treat here, because a few of the top producers have started cultivating an entirely new – but in fact very old variety that was thought extinct – called Yiannoudi.

Another plus: Commanderia, Cyprus’s legendary dark sweet “communion” wine beloved by such historic notables as Richard the Lionheart, is still going strong with many of the newer producers making lighter, more aromatic examples to contrast against traditional heavy favourites as made by the likes of Keo.

So what are the names of producers and wines to look out for?

Of the former, there were five stand outs:

Argyrides Vineyards, who make a zingy, full-flavored Viognier and an equally decent Maratheftiko but which are currently unavailable in the UK.

Vasilikon Winery, whose Xynisteri and bold, full-bodied multigrape blend Agios Onoufrios are well worth seeking out (wines are imported by Ampeli).

Kyperounda, whose Petritis Xynisteri was one of the best wine on show (ageing for three months in small oak barrels gives this grape a great opportunity to show its full potential. Kyperounda wines are imported by Hallgarten. Zambartas is imported by Berry Bros, but had a wider range of its wines on show including the impressive Zambartas Marathetiko and a full on, fruit driven blend of Lefkada (another local grape) and Shiraz. This winery, founded 10 years ago by Akis Zambartas, but now run largely by his well-travelled son Marcos and his wife Marleen, and based in the Troodos Mountains, now makes 80,000 bottles of well-packaged but well made wine that should be a benchmark for other producers.

Tsiakkas Winery, which is slightly larger, run by former banker Costas Tsiakas and imported into the UK by Amathus Drinks. Although mainly focused on white – the Xynisteri here is a full-on example of the grape – for me the most impressive wine on show was the Yiannoudi 2013, a full-bodied, multi-layered wine that suggests this rediscovered variety does have ageing potential.

So is it worth hunting out these wines?

There are real points of difference in the Xynisteri, the Maratheftiko wines and the two Yiannoudis I tasted (the other, a 2015 was produced by the Vlassides Winery).

All generally well made, with good tannins, fruit and some serious complexity, they suggest that Cyprus’ long-anticipated viticultural renaissance is definitely ongoing, and well worth checking out. 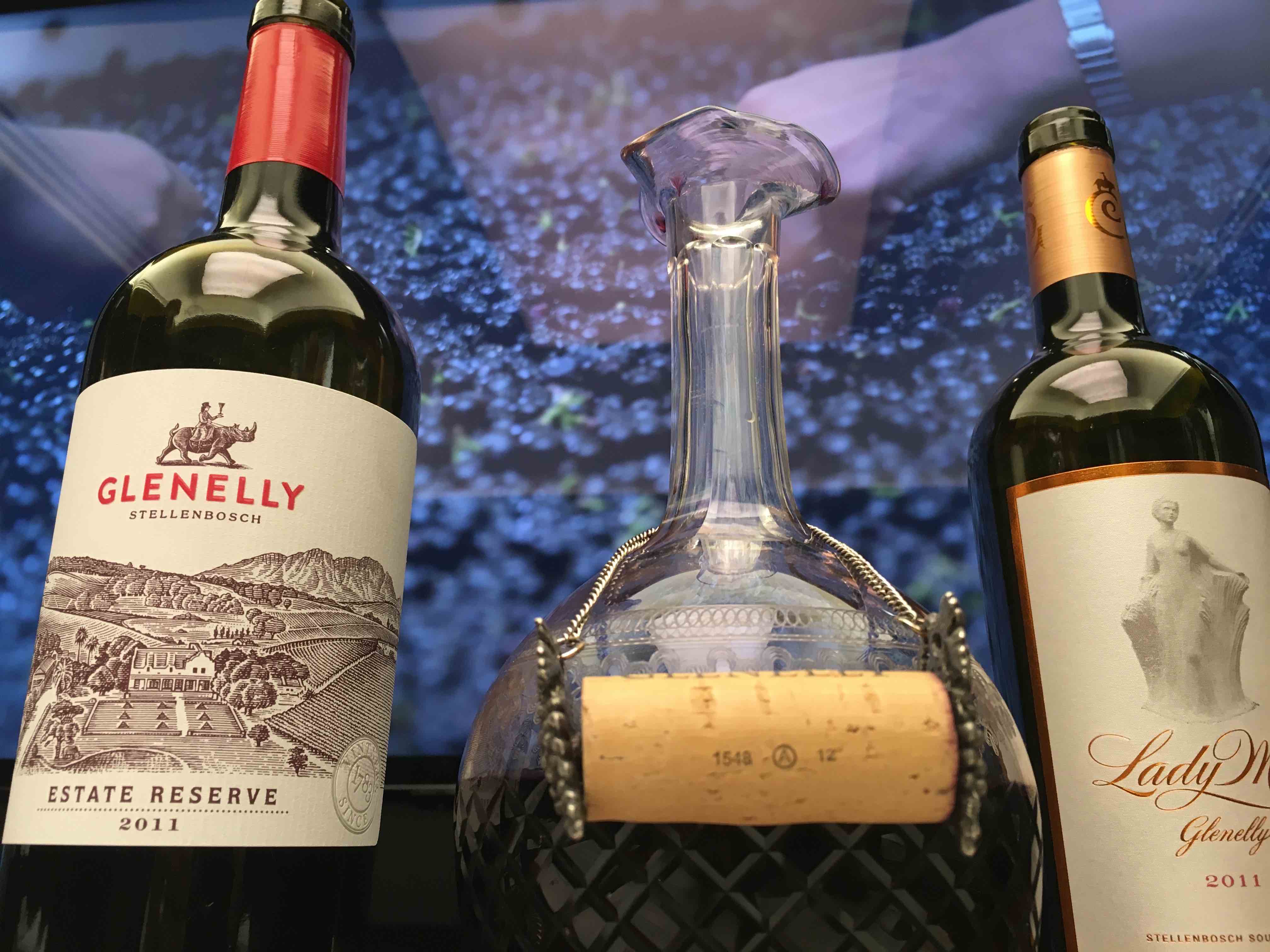 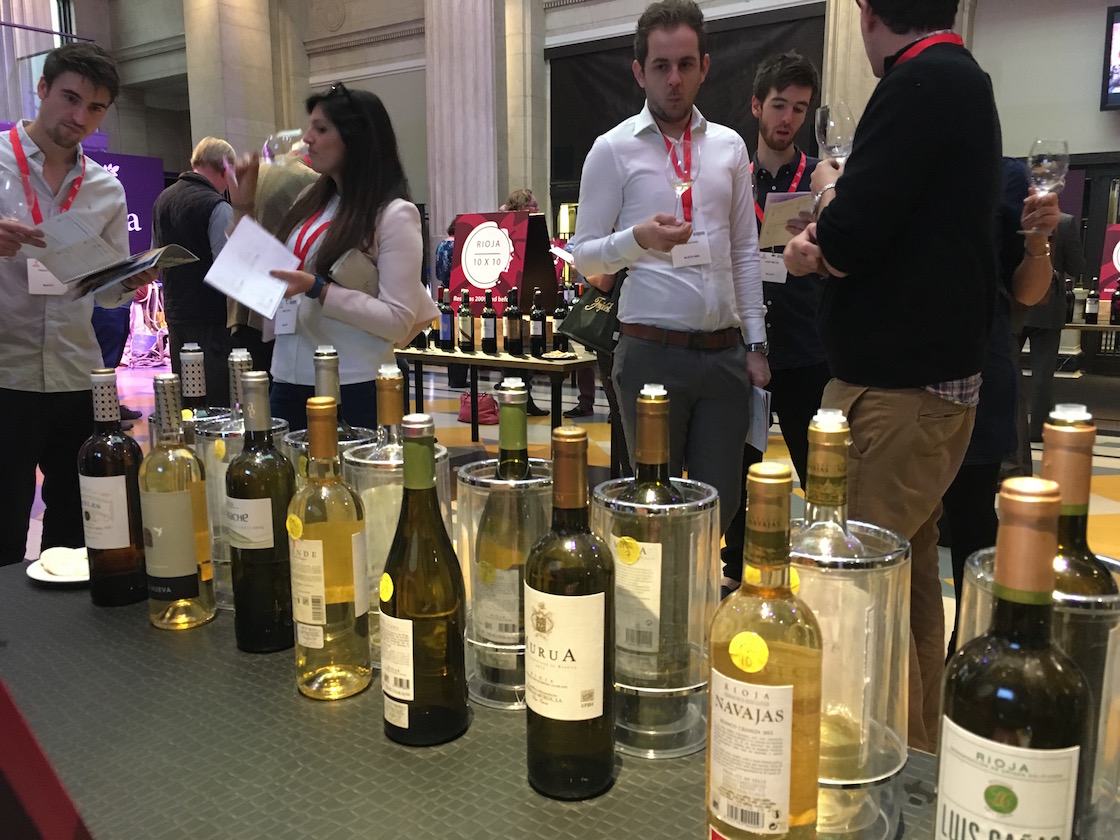 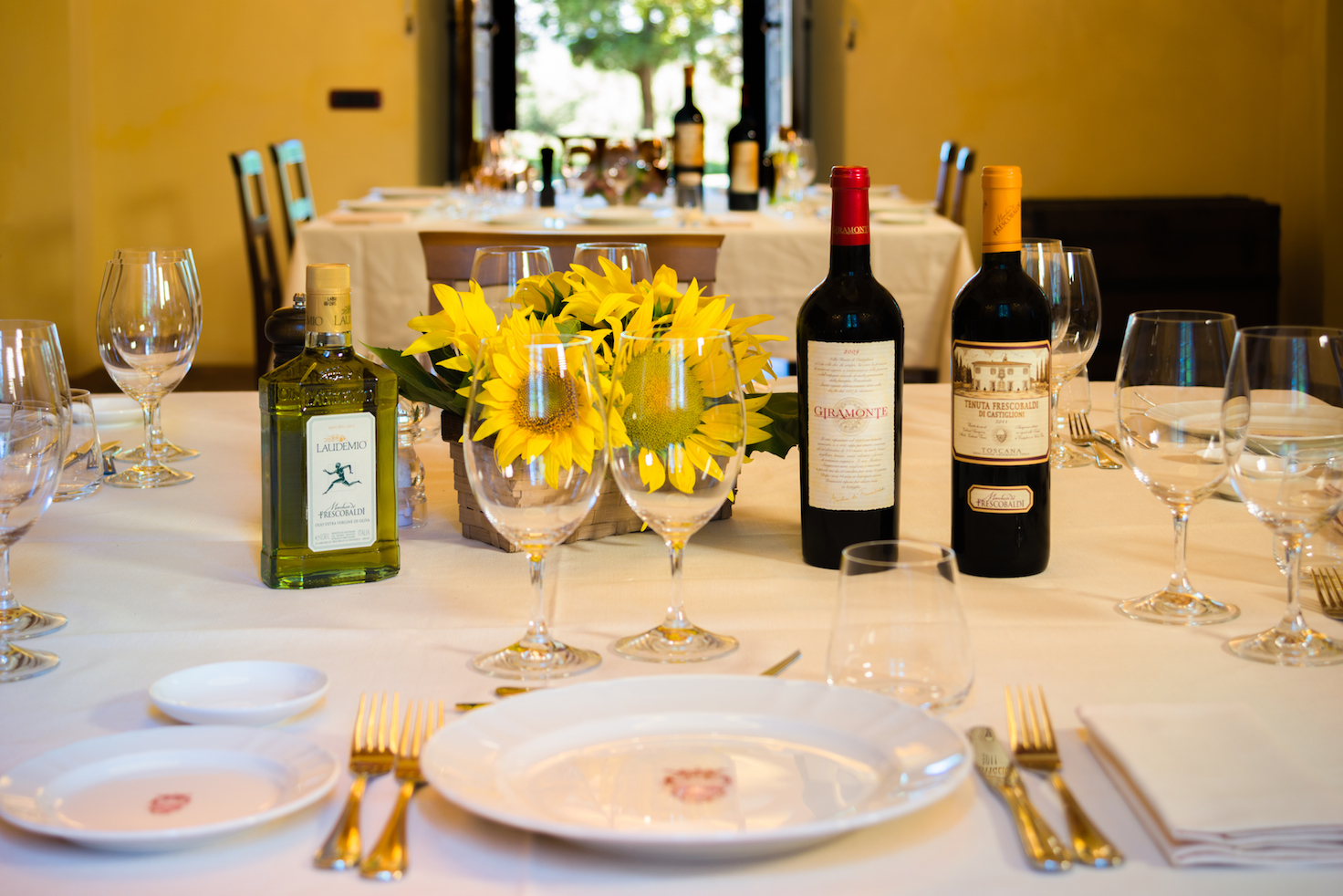 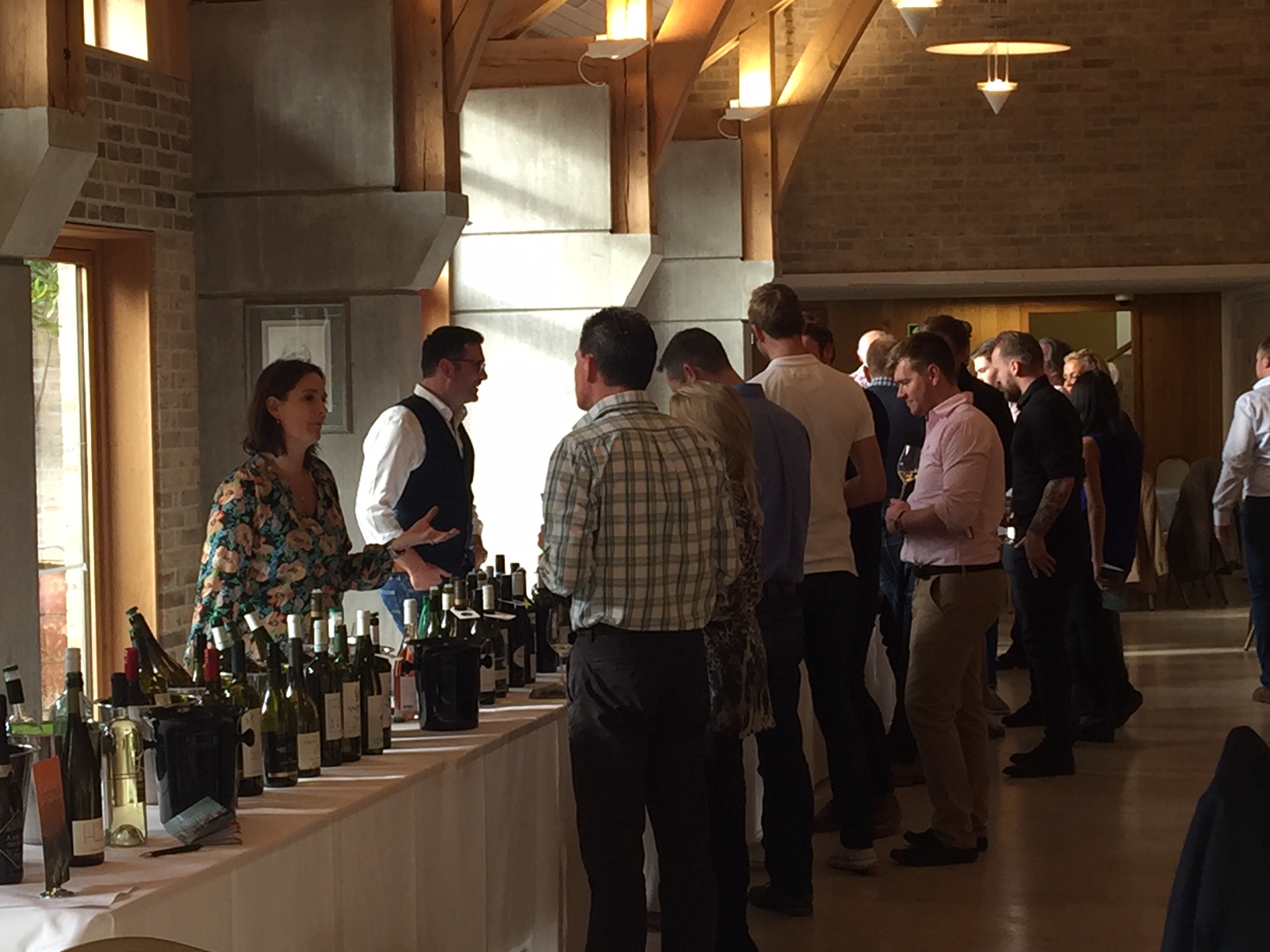