“It struck me that this vodka, as delicious as it was on its own, has one of the best terroir stories I’d heard for a long time,” writes Turner.

A few weeks back I was down in London covering the Bancroft Portfolio tasting when the opportunity came about to tag on a cheeky 30 minutes or so checking out the latest vodka from Edwards 1902. I’m not much of a spirits drinker, but stories about these guys had been doing the rounds so I was intrigued to head over to Soho House and try out their new Rhurbarb Vodka. 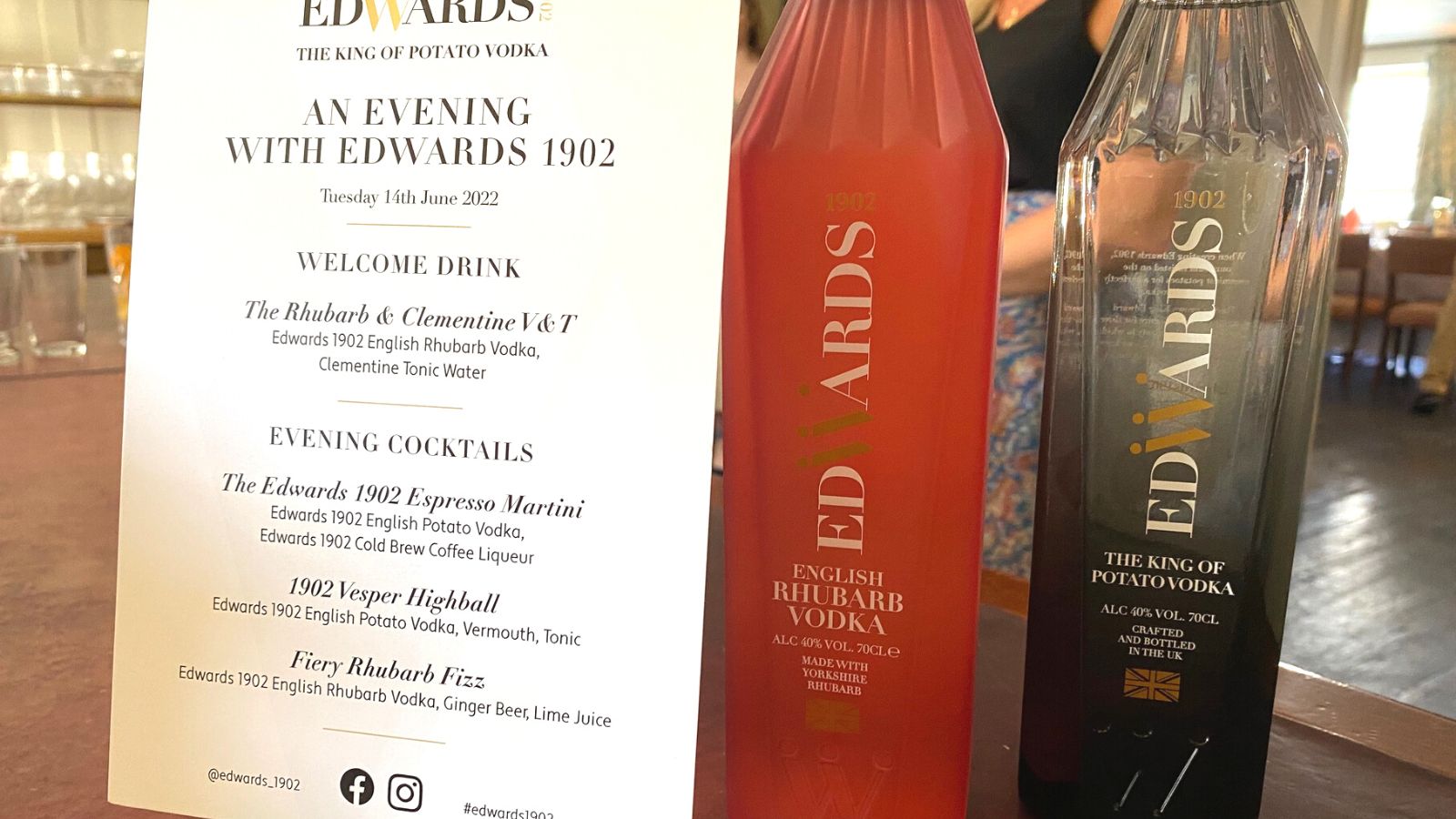 The vodka was delicious, both neat and in a variety of well-crafted cocktails. But what I also found was something that struck me as a truly great story of UK terroir… I’ll let you decide if you agree I’m onto something or I’ve completely lost it!

Edwards 1902 is based up at Elsham Wold Distillery in Lincolnshire. Although the project had been in the pipeline for a few years previously, it was in 2018 when a group of like-minded farmers and distillers made the dream of Elsham Wold a reality. A year later, in 2019, copper still ‘Bertie’ kicked into action and began producing its first vodkas with a clear ethos. As the team explains:

“Together, we truly believed that locally-produced spirits from natural, raw ingredients could transcend the popular craft market and conquer the premium spirits industry. We set out to prove that quality produce, originating from our own farms across Lincolnshire, could create a premium single-estate potato vodka, from a simple ingredient on our doorstep that we already knew so well.”

The base of the vodka, as I’ve mentioned, is potatoes. King Edward potatoes to be exact. The farm itself has a few plots across Lincolnshire and supplies some of the finest spuds that the county has to offer to the likes of Marks and Spencer and Ocado. Now before you think I’m losing it talking up the potatoes so much, it’s worth pointing out two things…

One, Lincolnshire’s rich silt soils make it, as many would have it, the ‘premier potato county. There are scores of books written about the journey taken by centuries of farmers in the county to find the ideal place to plant the humble spud. I’m not suggesting you rush out and buy one, I’ve not read any either, but you get the point. 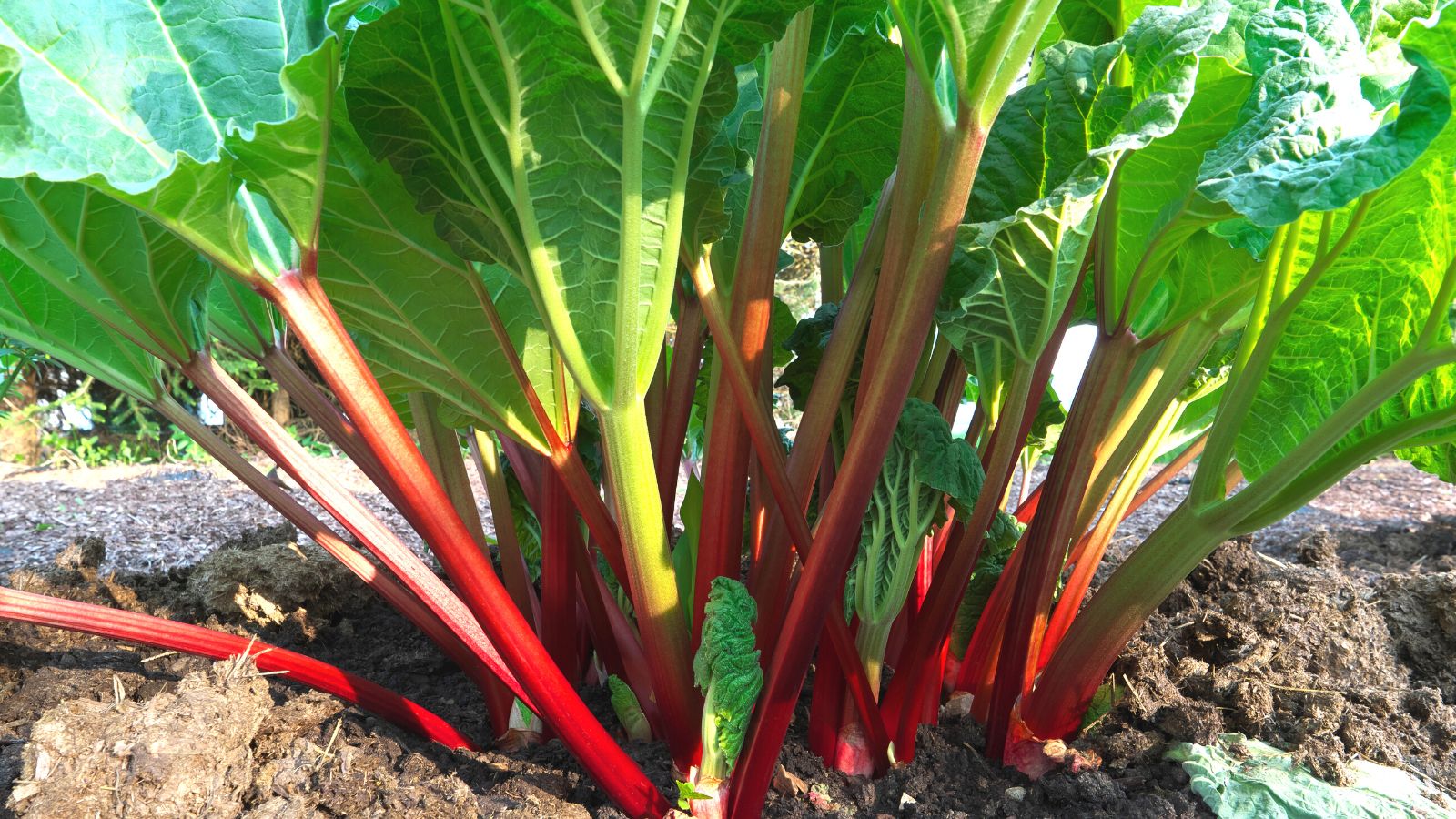 When it comes to its rhubarb vodka, director Richard Arundel was quick to point out that they use only the juice from the finest rhubarb they can get their hands on. Now again, if this is making you roll your eyes, you need to hang on a second. They get their rhubarb through a partnership with a farm based up in Carlton in Yorkshire, firmly in the famous ‘Rhubarb Triangle’. Yes, it’s a thing!

The Rhubarb Triangle is a relatively small nine square mile area in West Yorkshire. Once home to 90% of the world’s rhubarb production, the plant itself loves the wet, cold winters that Yorkshire has to offer. The Rhubarb Triangle is home to its very own Protected Denomination of Origin (PDO), granted by the EU in 2010, known as “Yorkshire Forced Rhubarb”. There’s even a rhubarb sculpture in Wakefield. See, I wasn’t lying, it is a thing! 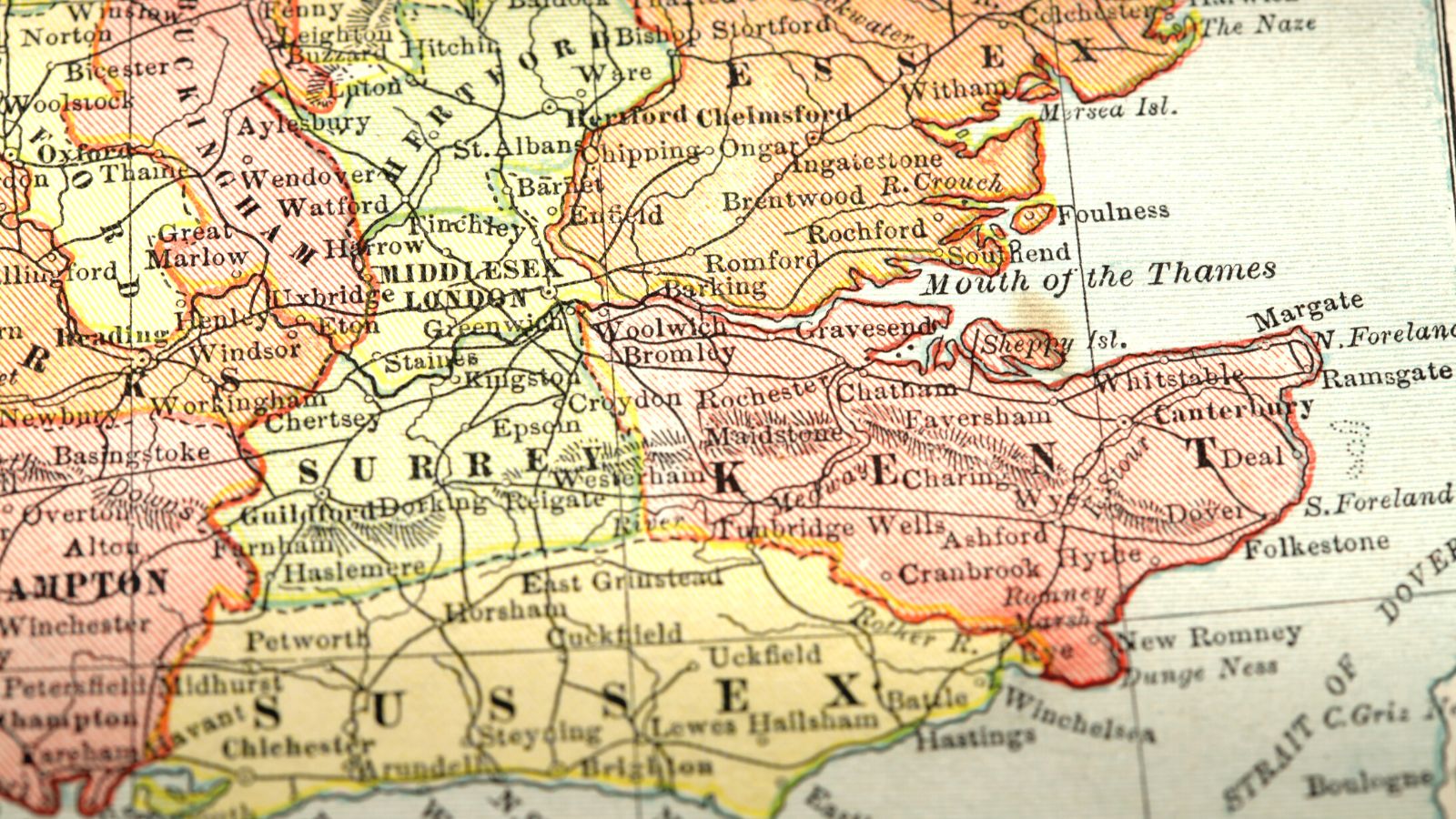 In the wine world, we’ve just been through the recent introduction of Sussex PDO for the traditional method sparkling wines. Whatever your view point on the boundaries they used and rules introduced, I hope most of us can appreciate it marks the beginning of the next stage of English and Welsh wines as a luxury product on the world scene. We need to promote the terroir of our products.

It struck me that this vodka, as delicious as it was on its own, has one of the best terroir stories I’d heard for a long time. Lincolnshire potatoes, Yorkshire rhubarb, and crafted into a premium level spirit worthy of any shelf in any bar or restaurant around. I know it’ll sound daft to most of you, but I think that’s great.

Edwards 1902 vodkas are available directly from its website, where you can also find contact details of the team.

For any press enquiries please contact Charlotte Hipperson at Clementine Communications on charlotte@clementinecom.com

Mike Turner is a freelance writer, presenter, and judge and regular contributor for The Buyer. He also runs a wine events and e-commerce business, Feel Good Grapes, that explores and discusses the idea of sustainability in the wine trade.