It’s been an eventful year for wine writer turned restaurateur, Mike Turner. With a new restaurant to look after he is no longer just commenting on wine trends, he’s putting them into action.

What are you up to on your summer holidays?
Summer holidays? I will be putting a wine storage room into the restaurant, DIY me up boys and girls!
How good are you at switching off when on holiday?
We work in the wine trade, drinking wine is work, never going to NOT when I’m on holiday?!?!  Get real!
What are you most looking forward to doing when you have some spare time?
Eating and drinking wine…oh wait, hang on!
Any books you are hoping to catch up on?
Less books, more trying to have a crack at a couple more languages.  I’m having a go at Spanish at the moment and am up to asking “Does your Dad want a coffee?”
Any recent films you want to see? 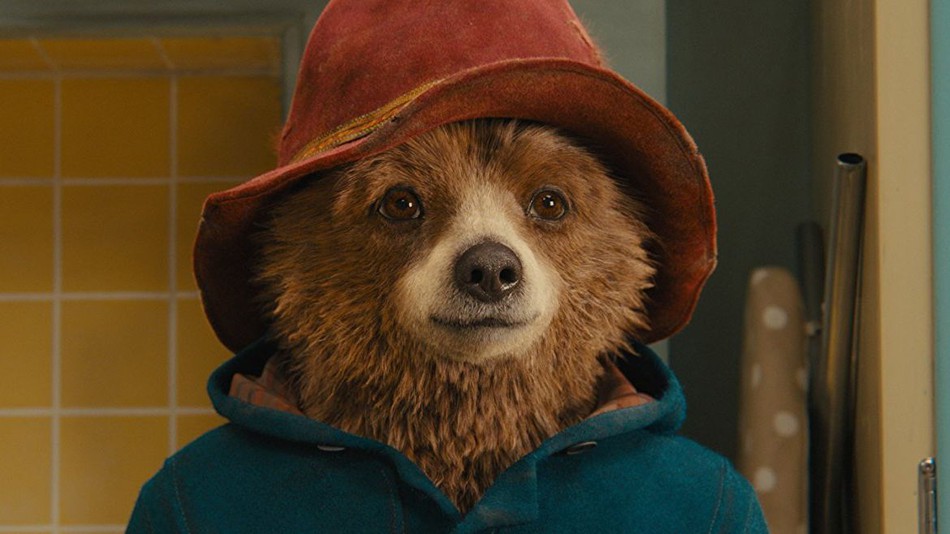 I’ve just seen Paddington 2 is on Prime now, so that’ll get watched soon, as long as my dog doesn’t lose the plot when a four foot bear is swanning around the screen!
All time favourite summer film?
Not really a film, but I have got the Red Dwarf DVDs at my parents place in Italy. They always get a watch over a glass of Dolcetto.
And favourite summer music?
Single: I’m really into Manouche Jazz at the minute, probably because I work with too many Frenchies.  Otherwise something like Buena Vista Social Club or Mikhael Paskalev, very different, but equally cool.
Best summer music video?
Alright by Supergrass was very summer holidays back in the 90s wasn’t it?  Good memories of bumming around the North West playing cricket and the drums
Bucket list holiday destinations?
New Zealand.  Although that’d be our winter, their summer, right?  Was meant to go to play cricket for a year in Taranaki when I was 18 and never did.  Clearly I was way too pumped to start my maths degree!  It’s where my wife and I are going on our honeymoon.  Married for over four years now, just waiting for her to get an extended bit of time off work.  Not somewhere you go for a weekend is it exactly?
Favourite summer drink?
Moscato D’Asti, you’re all wrong, it’s amazing!! Or Estrella…no carbs before Marbs, innit!?
Place for a sundowner?
Did I mentioned I opened a restaurant? (see below)
Favourite summer dish?
Don’t know why, but a tomato and goat’s cheese tart with salad and a nice mustard dressing just popped into my head.  Let’s go with that.
How has 2018 been so far for you?
Up and down as ever.  The joys of having a stupid brain!
Happiest and best achievement so far?

Opening a restaurant – La Ferme in Primrose Hill, north London.  Can’t believe it happened.  Really proud of it, and been great to see a team slowly come together.

Most challenging moment?
Opening a restaurant.  Don’t do it.  It’s a pain in the arse!
What are the biggest issues facing your business for the next 12 months?
Er…am I allowed to say Brexit? Hiring staff is hard, the pound is weak, and punters aren’t freely spending money.  All in all it’s a bit of a shit show isn’t it?  Come on Raab, sort us out fella!
What steps can you take to address them?
I’m thinking of driving a van to Paris and kidnapping some waiters and waitresses.  It’ll be worth the six months in jail to have a fully staffed restaurant.
What are you most looking forward to when the clocks go back?
Not having to worry about whether I’m beach body ready.  It bothers me daily.
What are the chances for your football team this season – Liverpool?
Top four again, although Keita is a machine, and this new keeper has been the nuts in Serie A for a while.  All in all, just more amazing football to watch.  United can eek out boring 1-0’s until the cows come home, give me a Klopp-esque 5-4 win any day!
* You can check out Mike Turner’s new restaurant, La Ferme, for yourself by clicking here. Reservations are welcome.
* You can read more thoughts and wise words from him on his blog Please Bring Me My Wine.