In some ways it is surprising it has not happened before, but there is more to UB40 featuring Ali and Astro’s ‘Red Red Wine‘ than you might think.

UB40 featuring Ali and Astro played the O2 on April 5 selling a massive 12,000 tickets. But behind the scenes there were members of the wine trade who were also enjoying an amazing experience – sitting in a private room and mixing with the band and their nearest and dearest for the After Show Party.

How come? Well, that was all thanks to a competition run between the London Wine Fair and Eminent Life, the company that has also been working behind the scenes with the band’s Ali Campbell and Astro to create their own Bordeaux wine.

We wanted to be able to share this great opportunity to be able to work with such music legends on a project well outside their comfort zone. As a result the competition winners, Loriane Pierre and Patty Savage from New Generation Wines and Aleksandr Minconek from Hilton Bankside, were able to go backstage to the Fab Room, a private room to go and taste and drink the wine with the band and members of their family. The FAB room certainly lives up to is billing as it actually looks like a wardrobe from the outside. It’s only when the wardrobe’s door is open does it then reveal a secluded, exclusive space that opens up into comfortable luxury sofas, a small bar and entertainment centre. All part of the unique experience.

Which is what Eminent Life is trying to do with this wine project. Take the category and shake it up a bit by offering a different experience.

The direction of travel within the market shows quite clearly that consumers want to drink better quality wines. On the face of it that’s fantastic news for the industry until consumers realise to get better quality wines they have to pay more them. How elastic will the price curve be? It is not so long since the average price in the UK of a bottle of wine was struggling to reach over £5. It is now much closer to £6, but a lot of that is down to our duty rises than the consumer’s willingness to spend more.

Gap in the market

Eminent Life who helped research, design and activate Ali’s dream of making his own wine, spotted a gap in the market. Volume wine sales have been going down year-on-year for about 10 years in the UK, and in most western alcohol markets consumption is on the wane.

In the UK gin has become the talk of the town and outlets are reporting the direct exchange of wine for gin amongst many consumers. Wine’s relevance and engagement teeters on the brink of irrelevance once again.

It is possible in the next few years that wine, which has done so much to engage a wider audience and become relevant to a wider group of consumers over the last 30 years, becomes purely the drink of the elite. Wine could retreat to being appreciated by a cognoscenti who can afford it and are engaged with some ethereal experience, denied to lesser mortals.

For the broader population this means that the vinous pleasure retreats into the background as the ‘posh’ drink and furthermore a whole generation of drinkers miss out on what many have found to be a wonderful world of escape, intricacy and craft. Wine is in danger of becoming a minority drink again.

So it’s time to do something about it. Which is where UB40 with Ali and Astro come in. Since the original band’s line-up was founded over 30 years ago, UB40’s hits and albums between 1979 and 2008, included multiple top 10 gold and platinum selling albums, number ones’ and Grammy nominations creating over 70 million sales. The original band may have split up, but UB40 featuring Ali and Astro have continued playing, recording and touring, ensuring huge audiences around the world continue to enjoy these legendary hits.

But music is not the only love for Ali Campbell. Back in his teenage years Campbell would spend time picking grapes in Bordeaux. A time he always wanted to go back to. So when the opportunity came to potentially make his own wine through a link up with Eminent Life he grabbed it. As he says himself: “Ever since picking grapes in Bordeaux many years ago, I have always wanted to release our own Red Red Wine.”

So together that is what we have done with the limited edition Bordeaux Supérieur Red Red Wine, which comes from a small Bordeaux chateau, producing just 10,000 bottles from the classic Right Bank varieties, Merlot and Cabernet Franc, which are then aged in small oak barrels for eight months.

A return to craft Craft might now be a dreadfully over-used word, but it can bring great depth and meaning to a project when a winemaker genuinely wants to bring a wonderful tasting, quality wine to the market. All too often in recent years new brands have  been relegated to that of a production line, that disrespect the effort and time that has gone into growing the grapes, preserving them in good condition, and then making wines, carefully and without too much intervention. Done right winemaking is a complex artistry, balanced with good science, which deserves appropriate respect and value.

The collaboration between high quality wine and what are essentially major market music brands in their own right is a big opportunity to engage with a broad audience of consumers, and give them a very different and unique quality experience.

Eminent Life is grateful to be able to work with Ali and Astro, who, in turn, are equally pleased to be involved in a project that is all about carefully crafting values and extolling the pleasure of great wine.

There is no need to accept the status quo (no pun intended). We can reach out and create engagement in ways that many other industries already embrace, like music. But in ways other sectors simply can’t do. That’s the opportunity that wine has to create products and brands that are at the forefront of engagement and relevance. 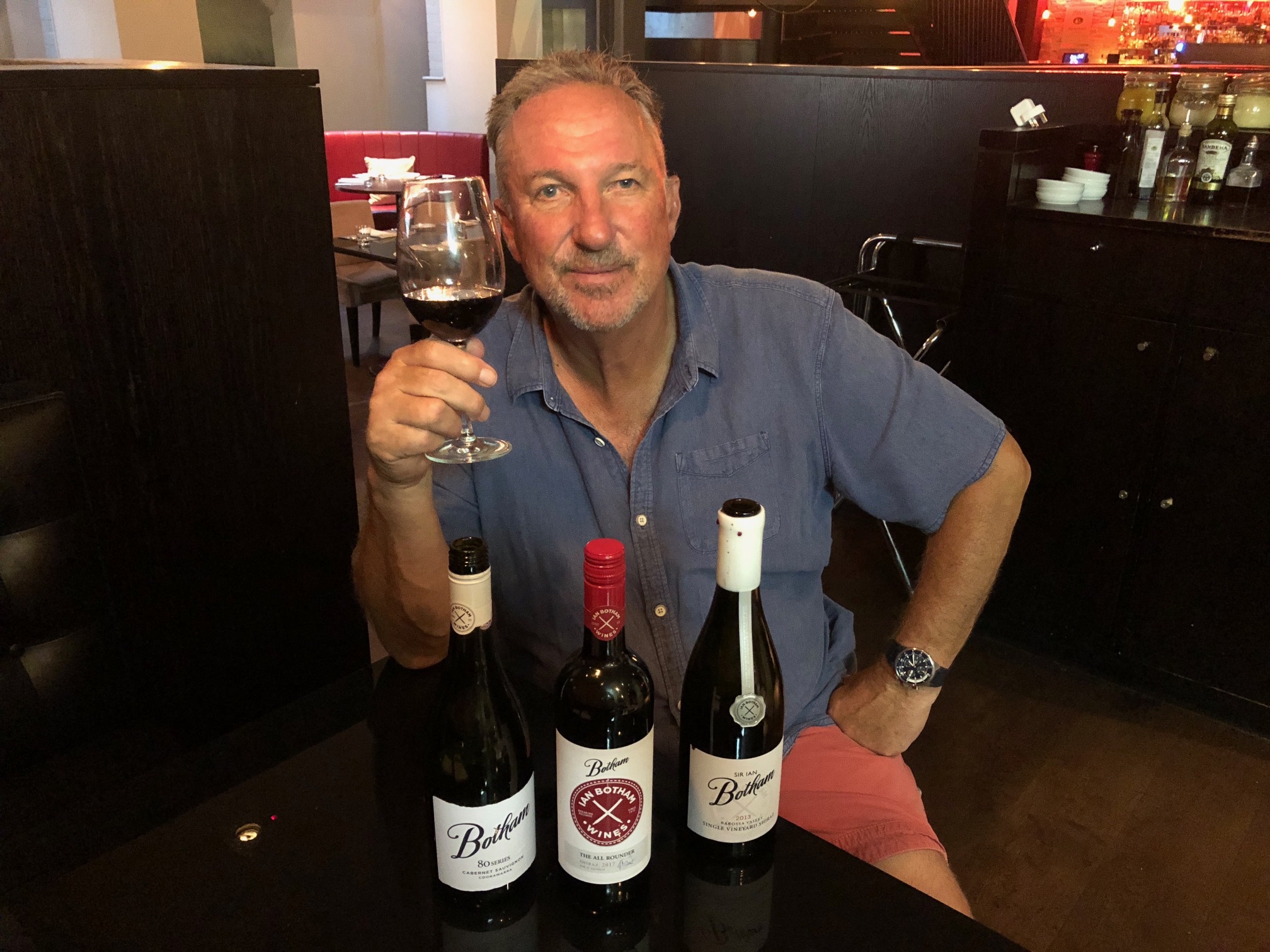 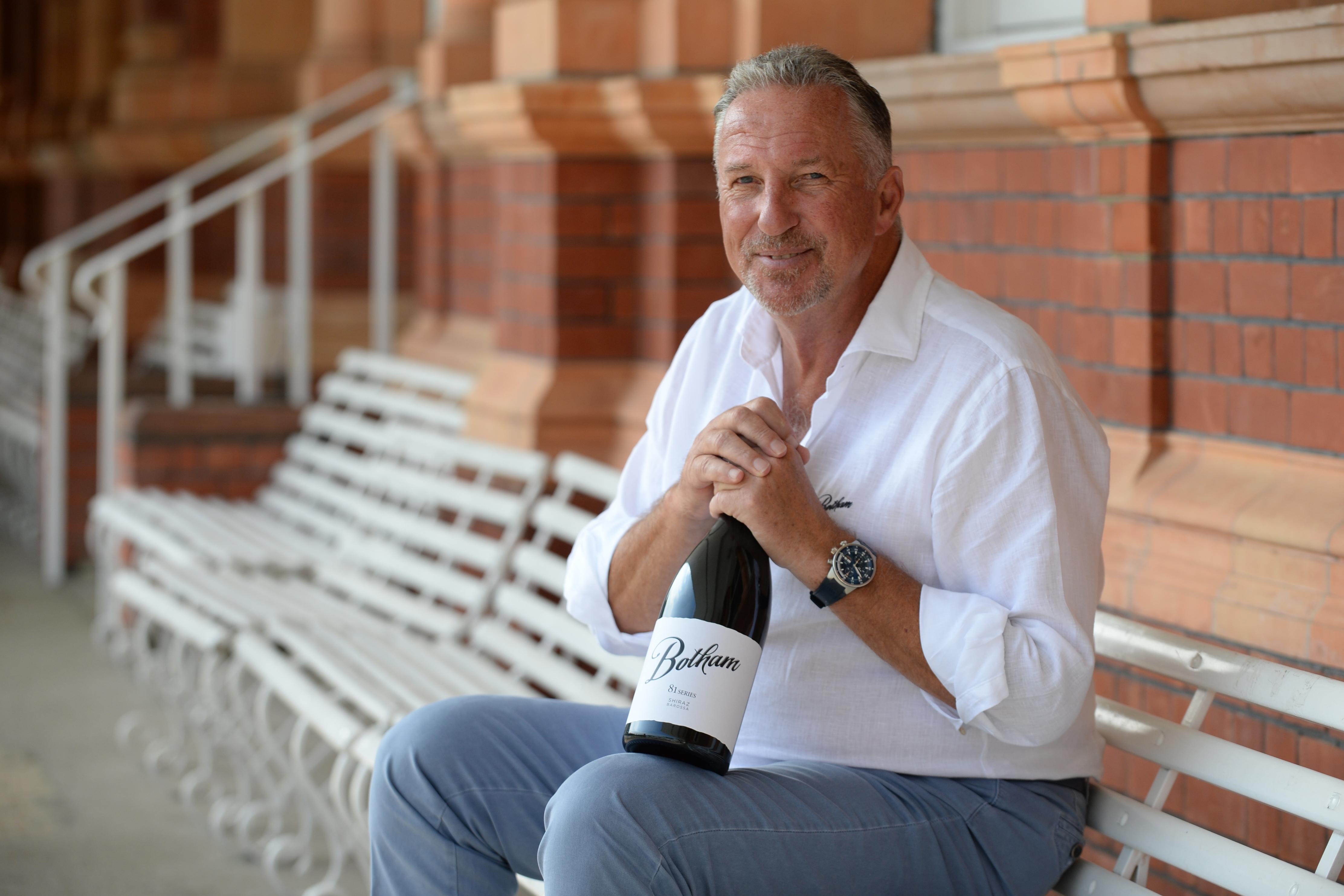 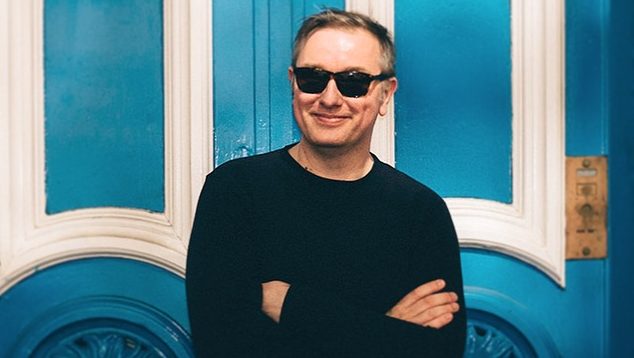 Charlie Ingham: Why the wine industry does not need big brands 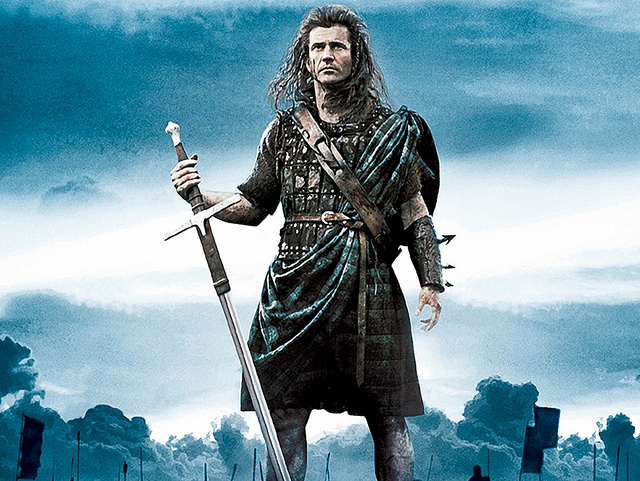 David Gluckman: why drinks brands need to be braver