How innovation lies at the heart of Bodegas Emilio Moro

When confronted by the old argument of whether wine is art or science, José Moro is in no doubt. “Wine is an art which, if you know how to listen, speaks to us,” he declared from his home village of Pesquera del Duero, wearing his president of Bodegas Emilio Moro hat. And his wines certainly did that, notwithstanding the paltry test tube samples that were available on a Zoom call tasting. Doubtless they would have sung had they come from a bottle and had some time to open up.

More later on the five red labels (all 100% Tempranillo) from his Ribera del Duero vineyards, as well as a white from his Bierzo parcels, but first a little background on the bodega. Moro’s family has been growing grapes for wine production for over a century, with José being third generation. They now have 400 hectares of their own vineyards, and control another 200 hectares of grower-owned vines.

“I still get goosebumps at harvest time when the sights and sounds take me back to my childhood,” he professed. “I remember harvesting with my father, and getting into the fermentation casks whose openings were only big enough for a child to enter. I would go in and clean them with a candle.”

Several decades on from his youth, Moro has gone on to become the first winemaker to be picked by the prestigious finance and business review, Forbes Spain, as one of the top 100 global business leaders in the field of innovation and creativity. Emilio Moro’s latest project, Sensing4Farming, developed hand-in-hand with Vodafone, is aimed at creating a high quality sustainable vineyard that can be managed digitally.

A network of sensors have been installed in Moro’s vineyards which, together with the high resolution satellite images obtained in real time, allow them to measure key environmental factors such as humidity, temperature, soil conductivity and water absorption, as well as the health and vigour of the vines. It’s an envelope-pushing project that pioneers the application of technologies linked to the Internet of Things (IoT), field sensors, satellite technology, Big Data and Artificial Intelligence.

Moro loves to stress his three-pronged philosophy of tradition, innovation and social responsibility. “We prefer that each year has its own personality,” he said. “The terroir is a combination of grape varieties, soil and climactic conditions. The work practices we carry out are very important – whether pruning, bunch-thinning or deciding the right time to harvest. We also have great innovation – we’ve been innovating in our winery since Emilio Moro planted the Tinto Fino [Tempranillo] clone. Since then, we have not stopped innovating. But the most important asset of our winery is that our vineyards are all grafted with the best clone of Tempranillo.”

So how were the Emilio Moro wines tasting? 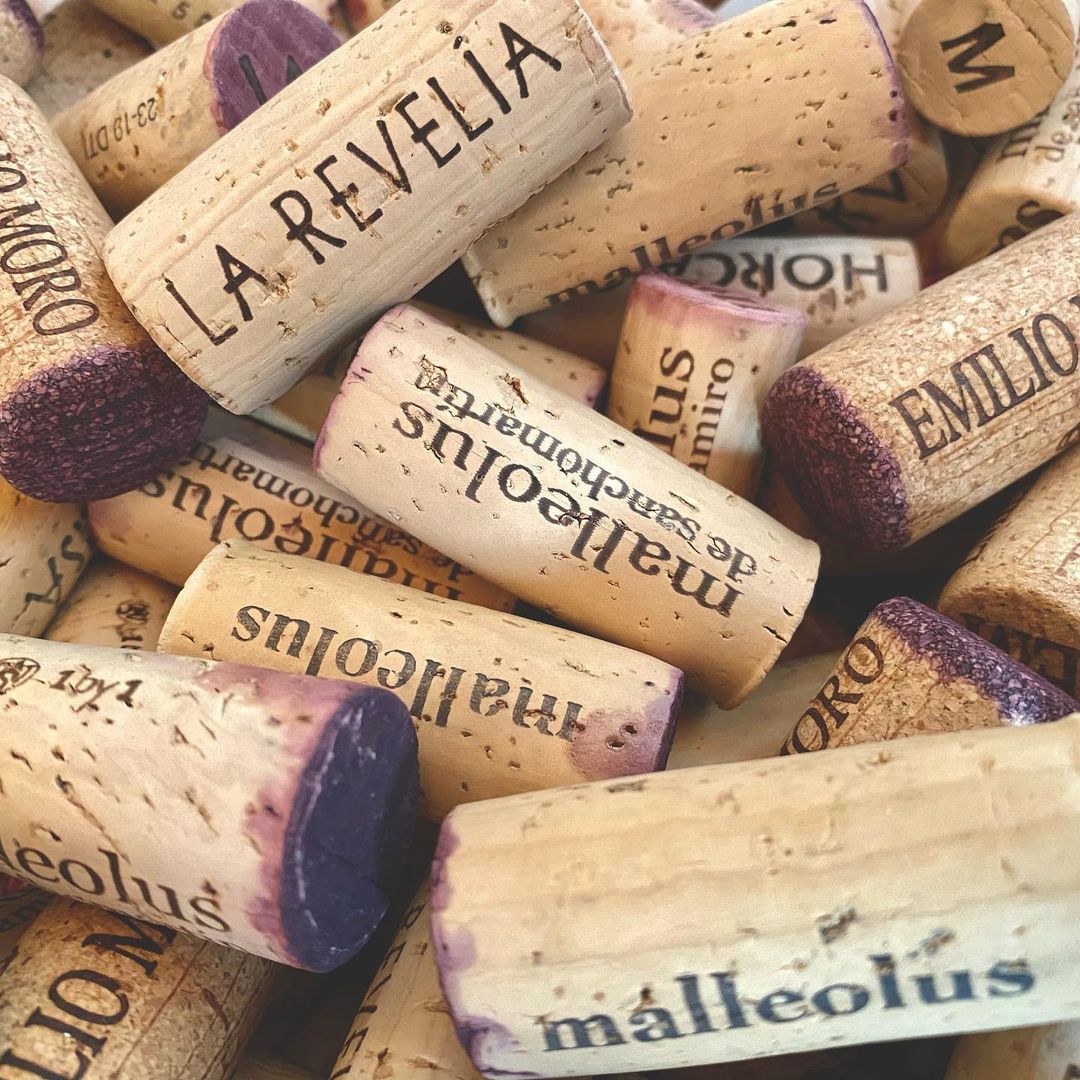 A top-class Godello from the highest and least fertile hillside vineyards in Bierzo, which Emilio Moro acquired in 2016. “I fell in love with the region and Godello which, for me, is THE varietal for the best white wine in Spain,” Moro said. Light golden in colour, this was fermented in stainless steel before being aged on the lees for eight months in 500-litre French oak barrels (33% new, 33% second fill and 33% third fill). Herbal aromas give way to limey, toasty notes on the palate. An intense, energetic and complex wine with elegance and finesse. Lively acidity from a low pH of 3.39. 13.8% abv, RRP £35

A touch of vanilla on the nose from 50% American oak (the other 50% being French). Appealing herbal aromas and lovely black cherry, plum and mulberry notes on the palate with refined tannins. “This is a good example of how there are nuances from different altitudes and orientation,” Moro said. The vines were planted at 700-750 metres between 15 and 25 years ago. 14.5% abv, RRP £23.99

More intense aroma than the previous wine, with balsamic notes. More black fruit as well, with some spiciness and minerality. ‘Malleolus’ is the Latin for ‘hawthorn.’ Vines aged 25-75 years have provided a very good balance between acidity, alcohol and structure. Velvety tannins and excellent length. 14.3% abv, RRP £36.99

From a single vineyard planted in 1924 on 100% clay soils, this is a full-bodied wine of great personality and dense concentration. Very intense on the nose, with spice and black fruit, this has powerful but creamy tannins. The harmony between the fruit and the wood is the most important aspect of this wine. Interestingly, malolactic fermentation was carried out in American oak with elevage in French. 14.3% abv, RRP £110

From a single plot of clay, marl and limestone soils, this is another blockbuster. An alluring nose of smoked bacon, herbs and roasted coffee with a hint of truffle. A wine with powerful structure but silky crunchy tannins, lifted elegance and great harmony. High quality blackcurrant and mulberry fruit with a very long, concentrated finish. A pH of 3.67 (like the preceding red wines) ensures bright acidity.14% abv, RRP £145

One of Spain’s most expensive wines that comes from vines planted during the Spanish Civil War in 1938. Three soil types typical of Ribera from three different parcels – Cornalvo, Camino Viejo and La Mira. “Our most important wine” in Moro’s words. “2015 was the best vintage in Ribera in the last decade along with 2011, but the 2015 needs time to give its best expression,” he added. Power, richness and concentration from 27 days of maceration, with additional structure from ageing in 100% new French oak. Elegant red and black fruit. Notable freshness with very silky tannins, many layers of complexity and a lingering, persistent finish. Just 1,000 bottles produced. 15% abv, RRP £380

Bodegas Hidalgo: behind the scenes during its earliest harvest