How experimental bulk wine can be the other secondary market

Hands up who comes out in a cold sweat every time the phrase ‘bulk wine’ is mentioned, but immediately perks up when they hear about wines being made with basket presses and open top fermenters? Well, have we got news for you. The two worlds are actually intertwined with each other, particularly for those who know what they are doing, and where to get their hands on the sort of high volume, low priced grapes that they know are going to be ideal to help them embark on the kind of winemaking experiments they simply could not afford to do with their main, primary fruit. Winemaker Oliver Styles lifts the lid on bulk wine, but not as we know it – the other secondary market.

Hands up who comes out in a cold sweat every time the phrase ‘bulk wine’ is mentioned, but immediately perks up when they hear about wines being made with basket presses and open top fermenters? Well, have we got news for you. The two worlds are actually intertwined with each other, particularly for those who know what they are doing, and where to get their hands on the sort of high volume, low priced grapes that they know are going to be ideal to help them embark on the kind of winemaking experiments they simply could not afford to do with their main, primary fruit. Winemaker Oliver Styles lifts the lid on bulk wine, but not as we know it – the other secondary market.

If you want to experiment and make the wines of your viticultural dreams then you need to know where and how to get your hands on high volume, low priced grapes that are readily available in the bulk wine market, says Oliver Styles.

There are certain known knowns: if you want people to leave the dancefloor and go home, you play Radiohead; if you want to get anywhere on social media, you affect a permanent state of passive/agressive confrontational pomposity, presumably while wondering what the world has come to; if you want me to leave you alone, you talk about the secondary wine market. “Oh, a case of Pomerol has gone down two points on the Right Bank index? You want to invest in Super Seconds?” My eyes sparkle like those of a four day-old fish.

But there is another secondary market in wine. It’s not reselling that case of Petrus you picked up in the early 2000s “for a steal”, it’s at the opposite end of the spectrum. And it’s possibly the most interesting and most overlooked – if not a remarkably important – market in wine altogether.

Because what happens at the cheap, volume end of the industry – the place where we talk about wine lakes and grape gluts and overproduction and slim margins and bulk deals and so on – isn’t all bad. What it engenders, or what it provides, is space for things to start, for experimentation, for other things to develop.

Because at the cheap end, no one really minds too much. In 2009, I made my first wine: 150 litres of white from 100 year-old bush vine Verdejo. It was the kind of thing that would sell in a heartbeat right now. The vines I got to take from were a bit of an anomaly in a predominantly red wine region – Tierra del Vino de Zamora – and the local co-operative wasn’t exactly taking the grapes and selling the resulting wine wine at a premium. So I got a sweet deal with my mate Luis Santamaria’s dad. He wasn’t too fussed who took the Verdejo.

But it’s not just about me. In 2015, Villa Maria made a skin-contact Sauvignon Blanc under their R&D label. It was different – and delicious – but that kind of experimentation could have only come from Marlborough Sauvignon Blanc, right? There’s enough to go around and, in the event of disaster, the cost of failure is the lowest. You don’t run experiments on your rarest or priciest grapes. They weren’t doing zero sulfur natural winemaking on their Pinot Noir, or experimenting with not topping the Chardonnay for nine months.

It’s because of this high volume end of the market that we hit potentially the most interesting thing about the secondary market at the lower end: high volume grapes tend to be more readily available, if not cheaper. Thus new brands and winemakers are able to come in at this end of the market. How many nominally bulk, ‘cheap’ regions (and we’re not just talking New World here – Europe too) now sport a crop of chic, hirsuite, low-intervention winemakers? You’re not going to see many qvevri in Pomerol, right?

Sure, evolution in wine isn’t entirely driven from the bottom – more and more high-end producers are embracing organics or biodynamics, like Château Pontet-Canet. It’s also shame large-scale wineries in the New World aren’t having more conversations about dry farming, even if noises are being made in Europe about introducing irrigation. But people want new and interesting and different (how many wine publications of the last 10 years have the word “new” in the title?) and that’s generally coming from below.

This, I think, is the primary source of anger against the natural wine movement. It’s not the faults or the dogma or the perceived righteousness of the adherents, it’s the development d’en bas; it’s an impotence of the establishment. Having an appellation, a brand, a market share, a name – it’s a blessing and a curse.

Villa Maria could never turn its entire production to extended skin-contact Sauvignon Blanc. There’s a wonderful moment in TV comedy The Thick of It where the night editor of a broadsheet says ” Just tell me what the f***ing news is and I’ll put it on the front page. It’s not like we’re The Independent, we can’t just stick a headline saying ‘Cruelty’ and then stick a picture of a dolphin or a whale underneath it. I mean, that’s just f***ing cheating…” That’s the sentiment against natural wine.

But to return to my point: while high volume, overproduction and low-priced varieties is seen as being far from the ideal of the wine industry, it’s corollary (availability, experimentation, and, I guess, expendability) has allowed a vast number of new producers and different styles to carve out space and market share. Unless, like Wine Folly, you’ve made a business model out of it, it can be dangerous to generalise. But some of the most interesting and new brands are being made from standard grapes, available to pick up at affordable prices. If only more Central Valley Merlot was made in amphorae…

But there is one other vital element that runs through this and that’s the human; the element of goodwill, of fraternity. In terms of buying grapes, those already holding the fruit don’t really have to sell it to chancers and nobodies. Luis’ dad, for instance, was never obliged or compelled by market forces to sell me his grapes – he made a loss letting me into his vineyard (although he was later able to boast that his vineyard produced the best homemade white wine in the appellation – as solemnly judged by a panel).

But I reckon there’s something in most people that registers the nobility of the endeavour, the excitement of letting someone have a go. You see it in wineries all the time: trial batches often get more attention from the cellar crew than the batches destined for retail. You can’t help it, it bubbles up. 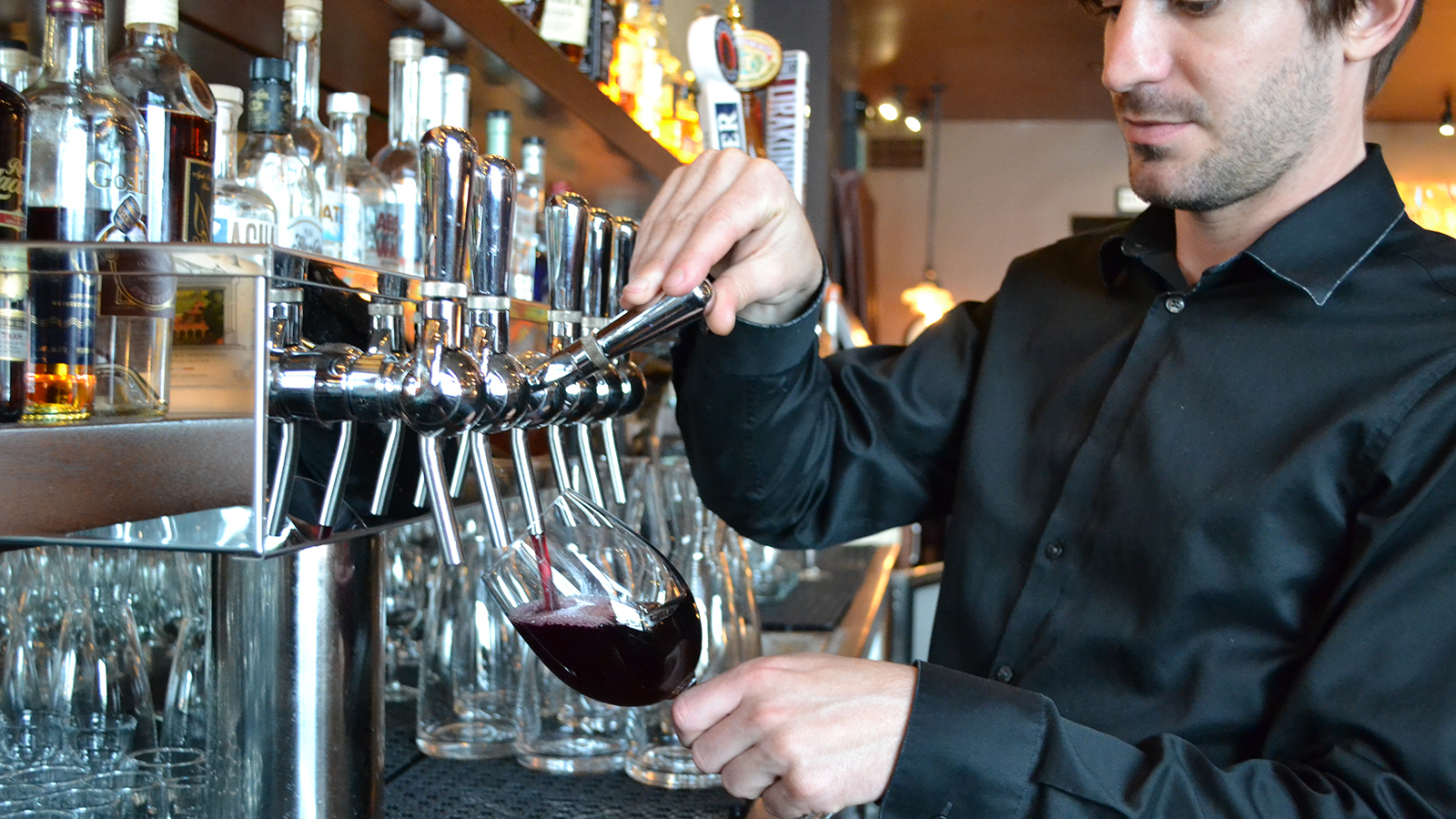 Bulk wine: the dynamic 20×20 sector of the wine industry 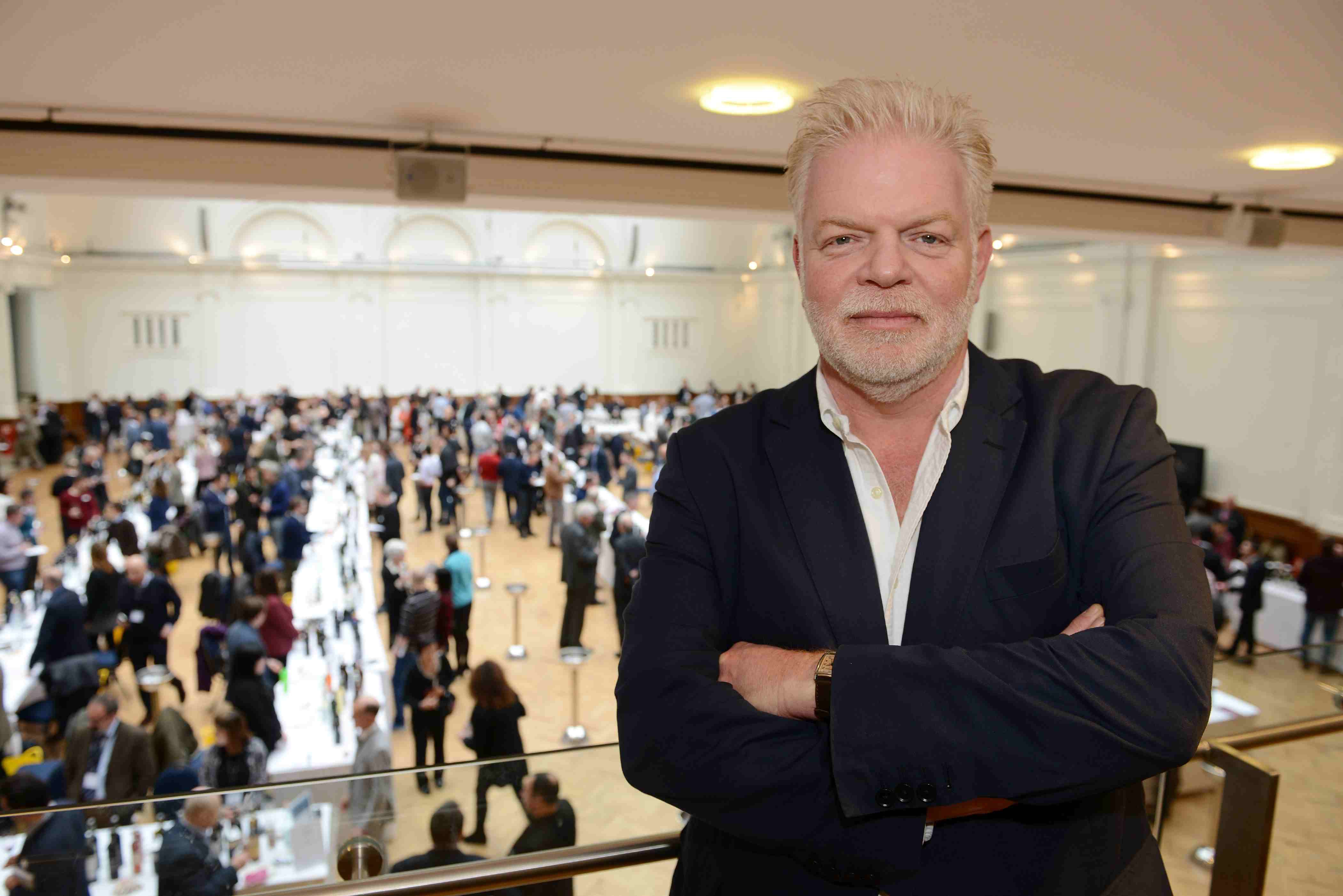 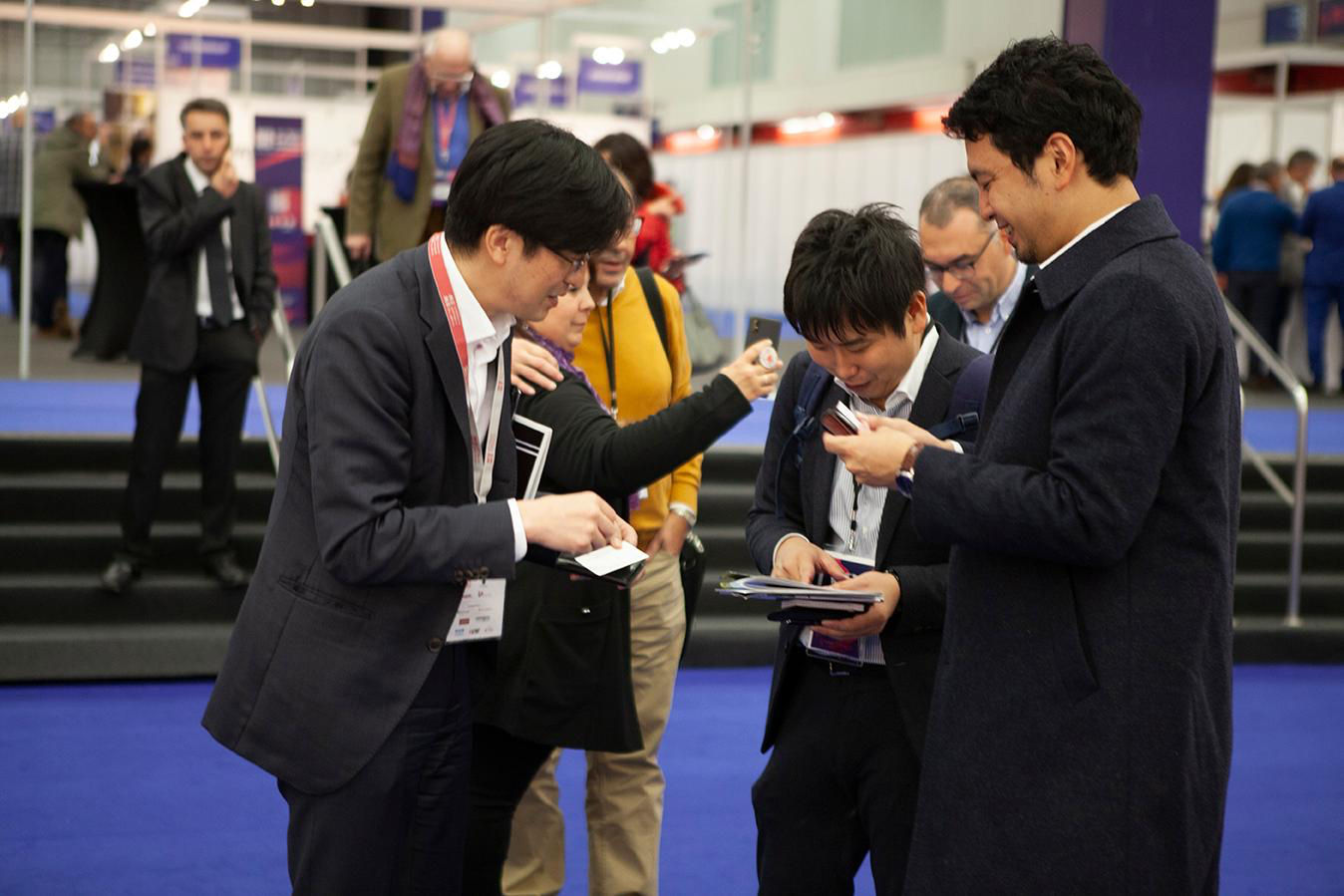