At the Amarone and Valpolicella tasting all producers continue to use the traditional varieties Corvina and Rondinella but also Oseleta, Croatina and Molinara, with international varieties pretty much nowhere to be seen.

If I’m honest, I approached Le Famiglie Storiche di Amarone e Valpolicella tasting at the Institute of Masters of Wine in Battersea, with some misgivings. Not because I don’t like Amarone – I’m actually a fan, particularly when the nights are long, an election is near and the depressing choice between two hopeless mooks makes you want to pull the blanket over your head, like, forever – but because I might have Amarone PTSD.

Three years ago, I walked into Verona’s Antica Bottega del Vino, which the 13 ‘Historical Families’ use to showcase their wines, to taste through the range. It was a hot afternoon, so not the ideal time to sit in the gloom on my own and taste my way through a huge range of intense, high alcohol, appassimento wines. I remember stumbling out into Verona’s sunlit crowded streets, fighting my way through the Chinese tour groups and having to admit to myself that the wines had become as one: full bodied, well-aged with fairly high residual sugar, plum and tobacco flavours, oh, and alcohol at 16.5%. Hic, haec, hoc indeed.

But this tasting – held to commemorate the tenth anniversary of Le Famiglie Storiche – was thankfully very different, with many of the producers on hand to show their Valpolicelli, Amarone and Recioto and a good vibe that reflected the rareness of the occasion.

Le Famiglie Storiche actually started with ten members including some that are almost household names, at least to us in the wine world, including Masi, Allegrini and Tommasi. That it has grown reflects the growth in the number of producers – there are now 350 producers of Amarone against just 7 back in 1958, Year Zero for the wine, when just 50,000 bottles were made against 16m today. However it also reflects the shift towards quality, with quite a few producers now organic and some also biodynamic; all continue to use the traditional varieties Corvina and Rondinella but also Oseleta, Croatina and Molinara, with international varieties pretty much nowhere to be seen.

“Before the war, Recioto was the wine of celebration, the wine we would bring out for special occasions. Amarone didn’t exist and didn’t really appear until 1958. It’s quite possible that it emerged by accident, from a producer making his Recioto with naturally dried grapes which then didn’t reach the normal level of sweetness,” says Luca Speri, whose family has been making wine in the Valpolicella region since the early 1800s. (And indeed, Amarone was not formally established as a separate wine category until 1989).

Speri, whose great wines unbelievably don’t currently have a UK agent, says the big growth in Amarone has been in the past 20 years, something that has become apparent even on UK supermarket shelves. Aldi launched an Amarone this year whilst the wine features prominently in the Tesco Finest Range (a surprisingly good 15.5% wine made by leading cooperative Cantina Valpantena) whilst M&S features two, both of which have survived the recent drastic culling of their Italian range (one, a 2016 also from Valpantena, the other a very decent and well priced organic Single Vineyard 2015 from Villalta/Casa Girelli).

Most of the supermarket Amarone tends towards alcohol at 15-15.5% but a glance around the room at this tasting assured me this was on the low side; the average here was probably 16% but at least one or two were 17%, reflecting climate change and the fact it’s actually pretty hard to make good Amarone with lower alcohol these days, once the drying and ageing processes have been complete, and particularly if you have guyot rather than say, pergola vines.

But Speri says there is growing recognition amongst the Famiglie at least that making thunderously heavy wines may not always be the way to go.

“There is a growing recognition of the need to make lighter, more accessible and food friendly wines but without losing the unique character of Amarone,” he says.

Other producers echo this including Giuseppe Rizzardi of Guerrieri Rizzardi whose best wines come either from grapes grown on 40 year old pergola vines in the historic Pojega vineyard or in the case of the Calcarole Amarone 2011 from trellises on the Calcarole hill.

“The alcohol needs to be well-integrated with the other elements in the wine,” he says, adding however that he is aiming for lower sugar in his wines, something that pergola vines help with.

“Yes, the trend is definitely towards drier wines, with more finesse,” says Pierangelo Tommasi of the eponymous winery, who were showing far and away the most expensive wine of the tasting, the £250 a bottle De Buris Amarone della Valpolicella Riserva 2008; fewer than 8000 bottles were made of this high-end wine from this vineyard, bought by the Tommasi family in 2000 and then developed as the site for the family’s most exclusive wine.

“You can’t really reduce the alcohol but you can make more modern wines that appeal to today’s drinkers, with elegance and style,” he says.

The De Buris, with 4 grams of residual sugar, is a case in point, maybe a perfect level of sweetness. Others here were much sweeter, with the two Rizzardi wines checking in at 6.5 g r/s and 9.5 g r/s.

But a trend is a trend. On the basis of this tasting, it would seem that Amarone, which can be very commercial, is following a course that will make for better wines in the coming years, with the way being led by the Famiglie Storiche. My top wines of the tasting (in no particular order)

This actually isn’t an Amarone at all but a single vineyard expression of the best Corvina grapes grown in the best location atop the La Grola Vineyard, and turned into something of a cult wine by winemaker Franco Akllegrini.  Hence the price of course, but this is a wonderfully nuanced, perfumed wine with herbs and spices alongside a full fruit expression. This tiny family producer only makes 6000 bottles of this wine – altogether it produces 80,000, making it pretty small by local standards – but this is a wonderfully rich, single vineyard Amarone, and well priced by La Famiglie standards.

The Masi Riserva di Costasera Amarone – which I’ve been drinking for years – seemed underwhelming at this tasting, overshadowed by the wines on the other tables. This second Valpolicella however, at less than a third of the price, was impressive , with good length and expression.

All the Speri wines I tried were pretty good – as you might expect at this mid range (450,000 bottle) organic producer – but this mid-range Valpolicella takes some beating: very rich and full flavoured, there is also great length.

The regular Marne 180 Amarone 2016 tasted far too sweet for my liking, but the next wine up – admittedly, at £64 retail, almost double the price – was much more impressive. Single vineyard , the Capitel Monte Olmi Amarone Classico Riserva 2013 is a serious wine, with lots of power and ageing potential. It wears its 17% alcohol well. A lot of the Recioto at this tasting were frankly just too sweet but this had great balance and structure, with a body suggesting rather more than its modest 13.5% alcohol. A good dessert wine.

Pierangelo Tommasi says he wants his wines to be more driven by elegance rather than power and he has successfully achieved this here, a beautifully balanced wine with lots of character and style. This will just get better and better.

If you were going to show Amarone to a non believer, you would probably chose this: good expression of the varieties, good balance, not too sweet, great ageing potential. Good. 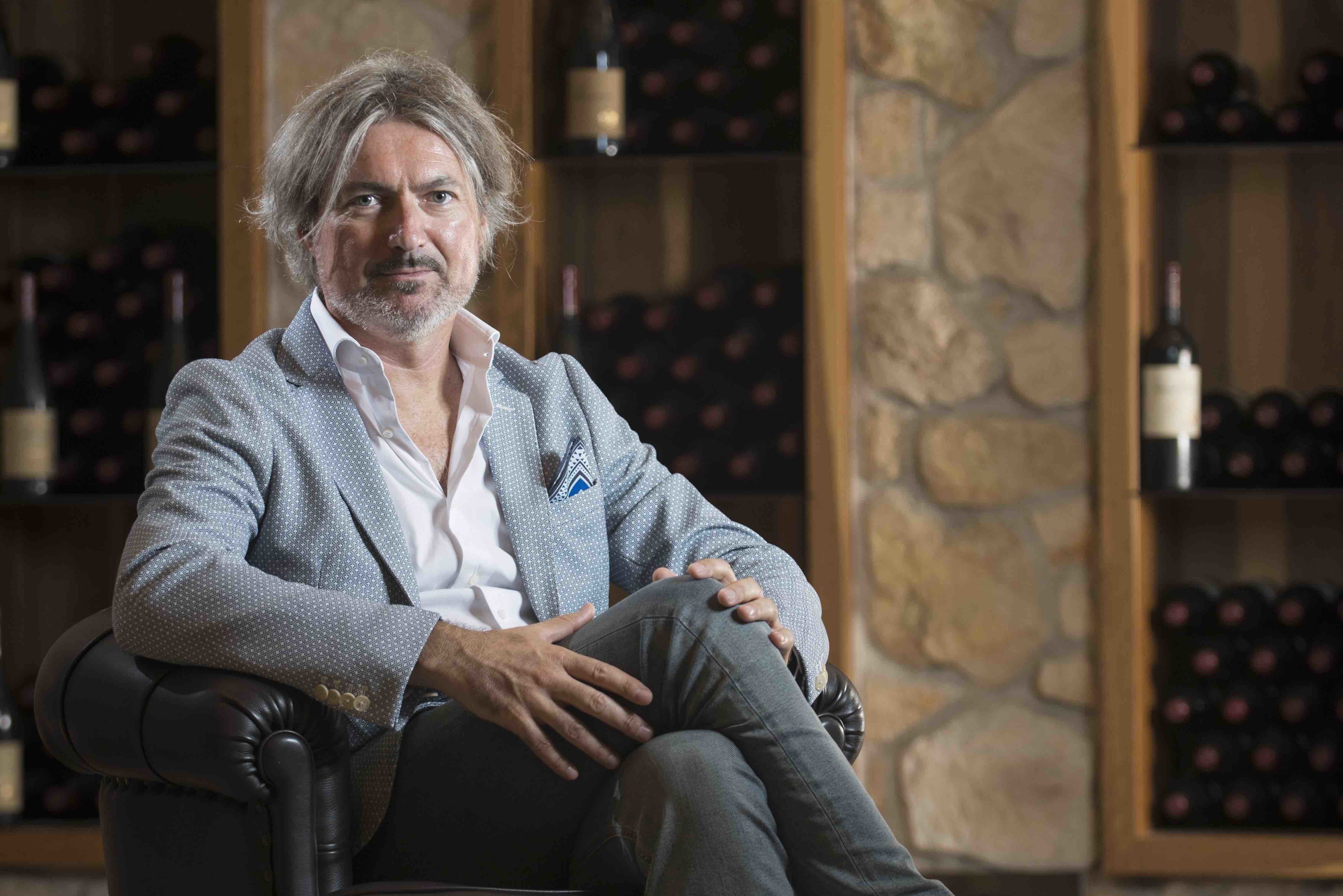 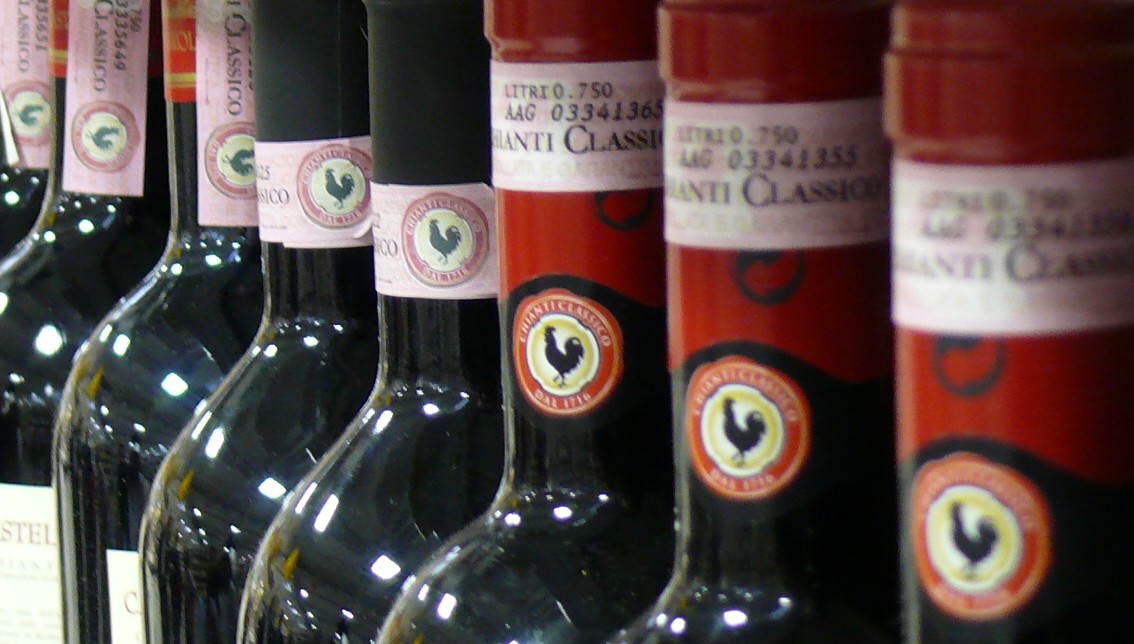 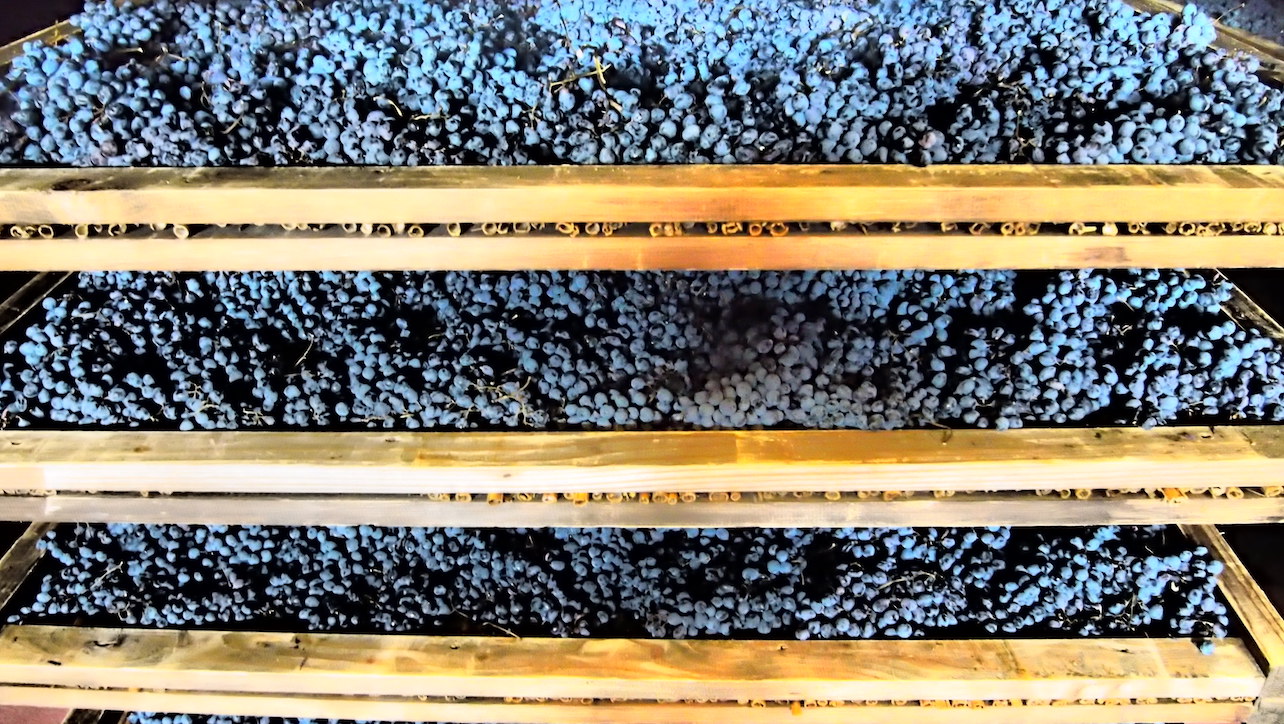 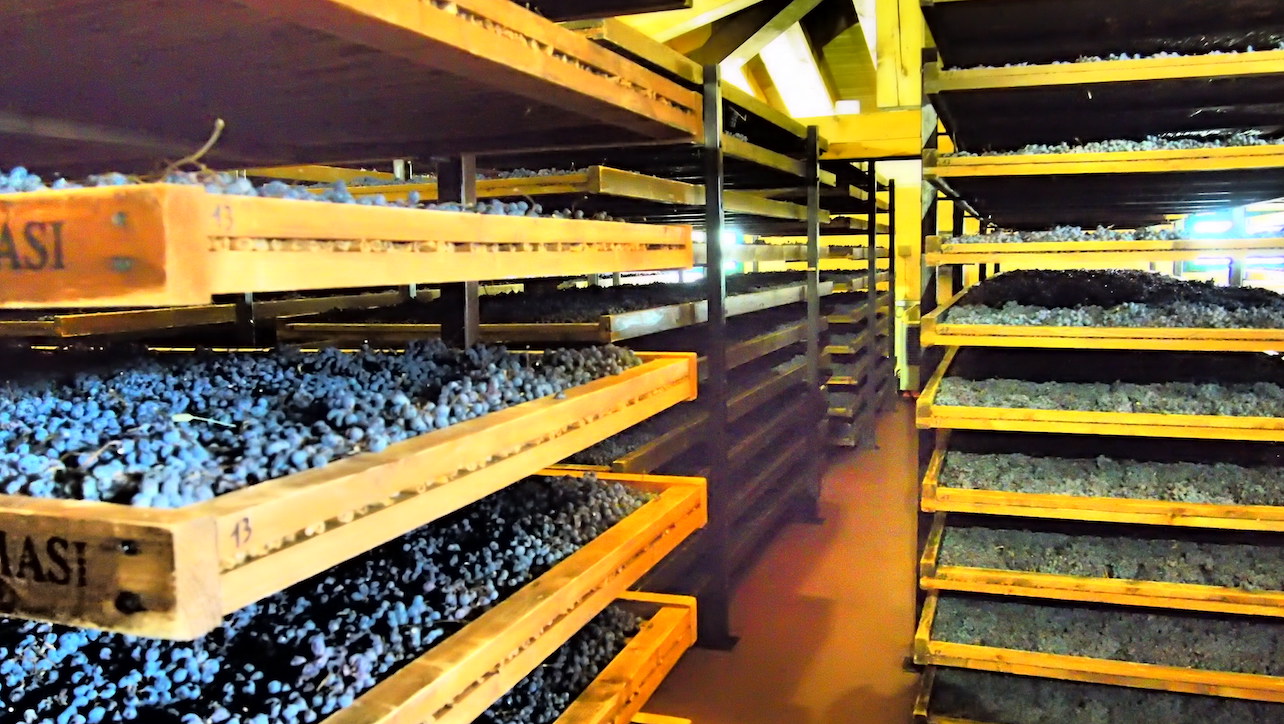