The London Madeira Wine Experience landed in London two weeks ago giving everyone in the UK wine scene an opportunity to brush up on the different styles of Madeira wine, find out which grapes they come from, what their key tasting characteristics are and what foods they pair with. Lisse Garnett, in her first article for The Buyer, attended the event, talks to the key players, discovered some outstanding wines and provides some historical perspective on how Madeira Wine came about in the first place. “Enthrallingly versatile, everlasting and bomb proof – Madeira should be the wine of our uncertain age,” writes Garnett.

The London Madeira Wine Experience landed in London two weeks ago giving everyone in the UK wine scene an opportunity to brush up on the different styles of Madeira wine, find out which grapes they come from, what their key tasting characteristics are and what foods they pair with. Lisse Garnett, in her first article for The Buyer, attended the event, talks to the key players, discovered some outstanding wines and provides some historical perspective on how Madeira Wine came about in the first place. “Enthrallingly versatile, everlasting and bomb proof – Madeira should be the wine of our uncertain age,” writes Garnett.

“The London Madeira Wine Experience at Glaziers Hall inspired young, middling and ancient alike to celebrate. Small plates paired perfectly with each varietal style and elegant cocktails illustrated the timeless flexibility of wines that are under-valued but definitely not underappreciated.”

There are eight Madeira wine houses today, six of which presented wines at The Madeira Wine Experience; two masterclasses outlined the island’s history, a third supplied the magnificent food pairings below, while the cocktail bar proved that Madeira can also be a mixologist’s dream.

First, a little bit of history

Uninhabited until the 1420s, Madeira enticed renaissance settlers by virtue of two logistical advantages. 400 miles west of Morocco, this remote volcanic archipelago marks the ideal spot to pick up Atlantic trade winds, imperative for passage to the Indies and the New World. The need for ships’ victuals; fresh water, food and wine made a Madeira stopover imperative. Early Portuguese settlers grew sugarcane, but this was superseded by vines as profits fell and commercial treaties encouraged trade with England.

Madeira was the first place in the world to provide varietal bottlings.

Much is made of the ‘noble’ varieties:

Growers in Madeira, devastated by the arrival of phylloxera in 1872, replanted using American phylloxera-resistant rootstock on which noble varieties might be grafted. Farmers didn’t see reason in grafting rot prone Malvasia, Terrantez and Bastardo onto American rootstocks when more resistant varieties like Tinta Negra produced higher yields and were less prone to mould. Some didn’t bother grafting at all, choosing instead to use ‘direct producer’ grape varieties such as Isabella, Cunningham and Jacquet. The EU outlawed these direct producers in 2013 but versatile Tinta Negra aka Molar, Colares or Negramoll (as it is known in Latin America), remains and was promoted to the Noble pantheon in 2015. Today it is responsible for nearly 90% of all Madeira production, which creates a dilemma for the grower, according to Humberto Jadim, winemaker and managing director Henriques & Henriques.

“Growers have to be very careful – they don’t feel an incentive. The winemaker wants romance, he wants to make 20, 30-year-old special wines but for the grower it’s ‘how much money will I get for my crop?’ You get three or four tonnes per hectare for Terrantez – whereas Tinta Negra can go up to 15. The only reason I have it is because I own the vineyard and I like Terrantez,” Jadim explains.

All of the noble grape varieties are high in acid, imperative for balancing sugar, Sercial is known locally as the ‘dog strangler’ because of its extreme acid levels.

Maderisation – the process of slowly oxidising wine – caramelises sugars, makes wine turn brown, imparts a rich smorgasbord of flavours and makes the wine pretty much indestructible thereafter. This process was discovered accidentally when a barrel of fortified sweet wine was waylaid on board a ship, crossed the equator a couple of times and was promptly declared delicious. Barrels of fortified sweet wine were often taken on voyages for ballast and to counter scurvy but, following this discovery, the slowly baked sweet wines became known as maderised wines, after Madeira.

These days maderisation is achieved in two ways:

estufagem – a quick method where young wines are heated in hot stoves (estufas) to 50°C for at least three months.

canteiro – a traditional, slow method of barrel-ageing in the constant warmth of Madeira’s enticing climate. 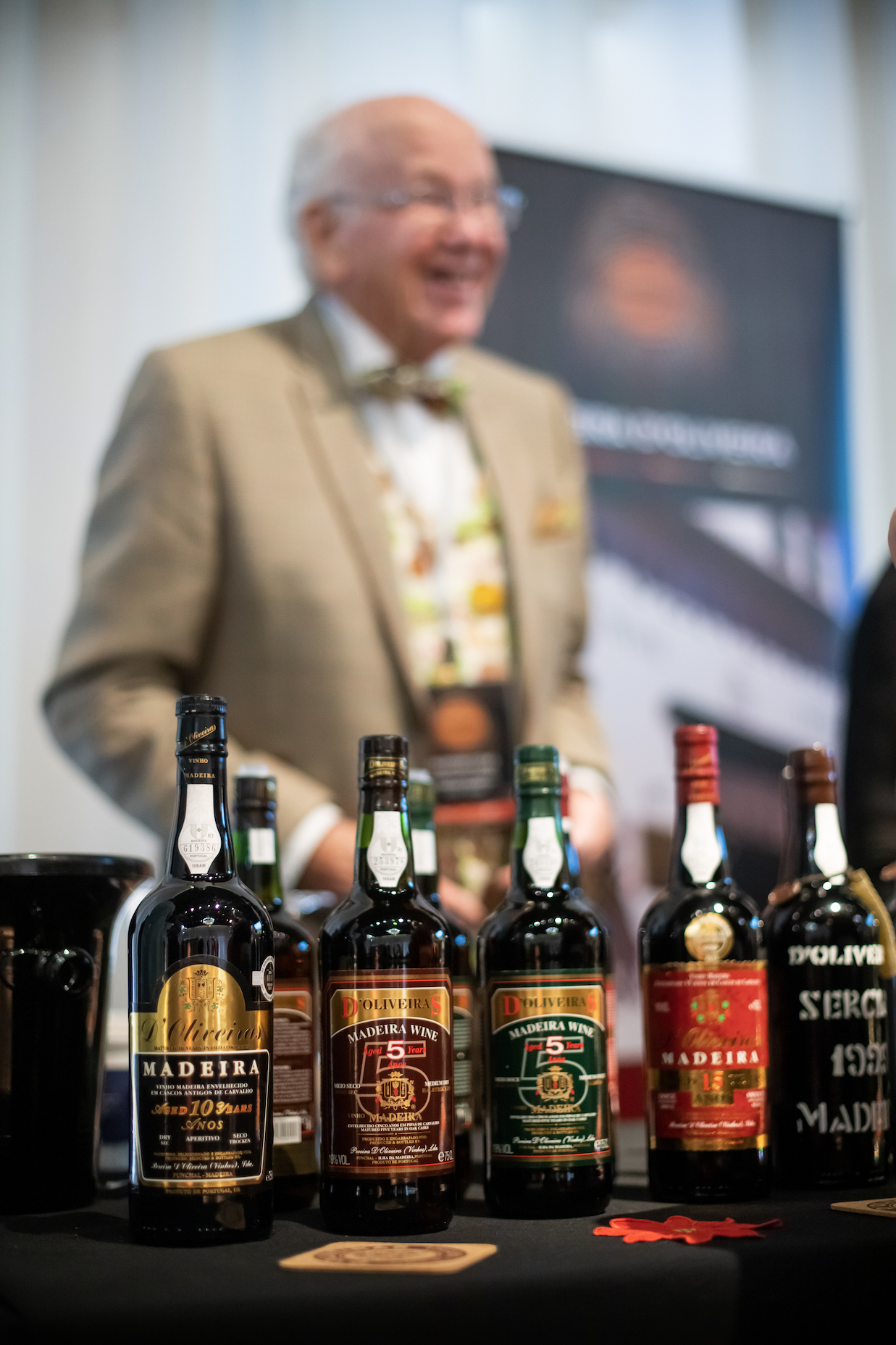 The quality of the barrel’s wood and its history are both key, says Julio Fernandes, commercial director of Justino’s.

“The balance between sweetness and acidity is well matched because of several factors but the kind of wood that we use is the most significant,” Fernandes says, “The history of the cask is also very important, because each wine that has occupied that cask leaves a ‘fingerprint’ which the next wine will listen to. Multiply this by decades and you have casks that are priceless, we would not sell them for anything.”

The highest quality Madeira wine is traditionally the reserve wine of a single vintage or Frasqueira. Wines labelled thus must be of a single grape variety, from a single year and aged for at least 20 years. Colheita is also made from the produce of a single year but needs to spend a minimum of five years in wood.

As for other key regulations: the bottling of Madeira may not take place before the end of October in the second year after harvest, and any wine labelled with a single variety must contain 85% of that variety. A lot of Madeira wine is simply labelled with a brand name or according to age. 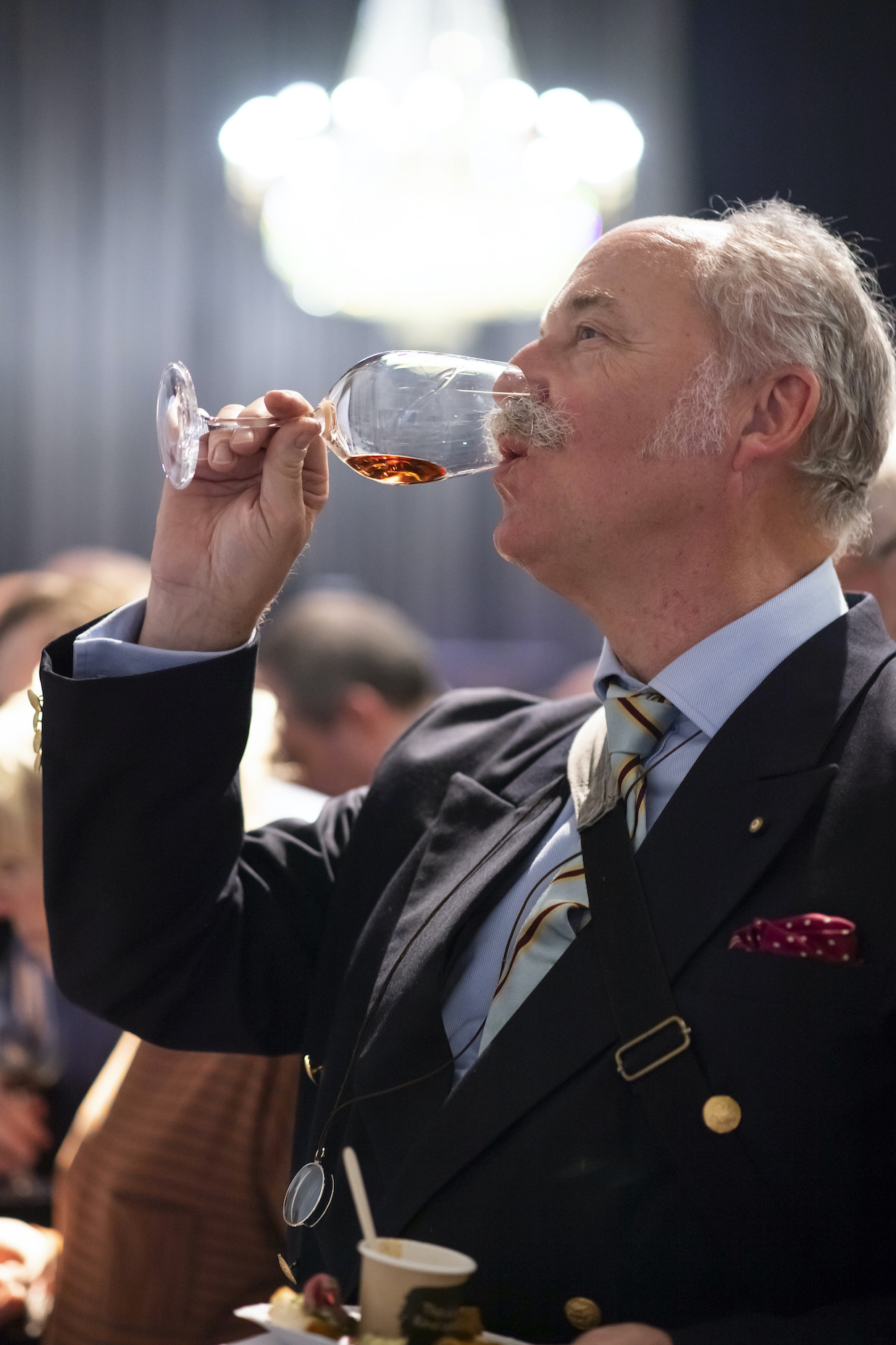 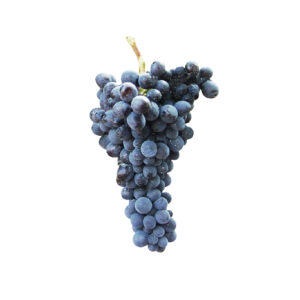 GRAPE: Tinta Negra: Red ‘work horse’ derived from Molar variety in Colares, introduced in the 18th Century and flourishes in Madeira’s rich volcanic soils. Like Bastardo, it can be used to produce every style of Madeira. High yielding, adaptable to altitude. Added to the list of noble grapes by Madeira wine institute IVBAM in 2015 following collective lobbying by Madeira houses. Previously classified as ‘vintage wine’.

“In a good vintage Tinta Negra is capable of producing exceptional wines of all styles. But every now and then you get a vintage that is quite outstanding,” says Geoffrey Cole, owner Bovey Wines. 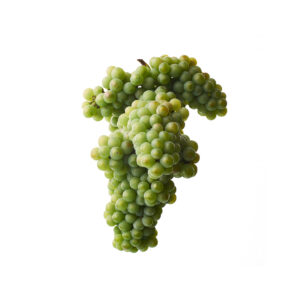 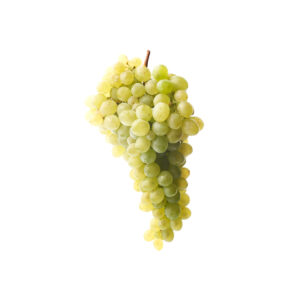 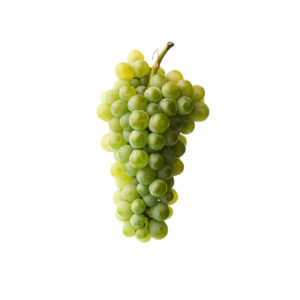 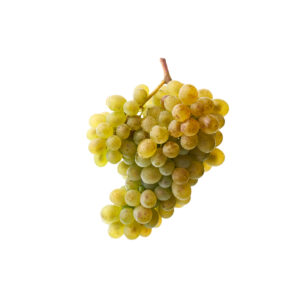 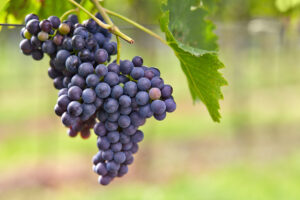 GRAPE: Bastardo (Trousseau): Bastardo only exists in miniscule quantities. A low yielding red grape, highly susceptible to oidium and fussy about its surroundings. The flesh of the grape is white, the skin, red. Like Tinta Negra it is possible to make all four types of Madeira wine with Bastardo.

“Bastardo was almost extinct in Madeira for many years. Its recovery is due to Teófilo Canha and his family who in 2004, planted some on family lands in São Jorge. The demand for Bastardo is great – it’s quite important as it’s unique. It took us quite a long time to figure out how to work with it because it has a very, very soft skin and it rots easily. The Barbieto Madeira Bastardo Três Pipas is a blend of 25% 2007, 25% 2009 and 50% 2011 – because by 2011 we had finally learned how to work with it,” says Marianna Pinto, export manager, Vinhos Barbeito. 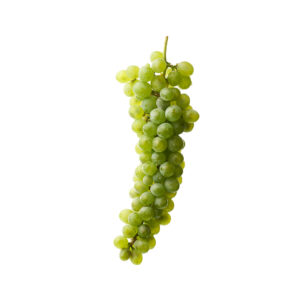 How to weather the supply storm: Flint’s logistics manager

Pix: How tech & humans together offer the best experience

Circumstance Distillery on its female only work experience