From Austrian reds, to Portuguese whites, with alternative sparkling wines along the way, Bibendum has looked in to its crystal ball for 2017. The Buyer gives them the once over. 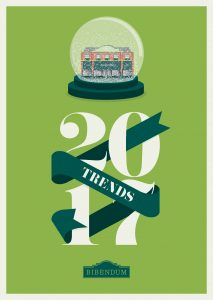 After arguably the most unpredictable year in living memory it is a pretty brave move to set out any sort of predictions for the year ahead.

But as they say, nothing ventured, nothing gained and it is the time of the year when our thoughts start turning to what might be in store for us in once the New Year bunting is put away for another year.

Bibendum has ben brave enough to look in to its sales and customer data and come up with that it sees as being the main driving trends that are likely to dominate the UK on-trade over the course of the next 12 months.

It can also claim to have had a reasonably good track record from its predictions this time last year for what was going to happen in 2016. It might not have predicted the plunging pound on the back of a Leave vote in the EU referendum, but it did pick out four hero grape varieties that have all sold well, at least amongst their wines. Namely Grenache (up 10% in volume), Gamay (up 90%), Barbera (up 23%) and Nero d’Avola (up 34%).

It wins less praise for predicting the craft beer craze will head around the country, or that we would want to drink more premium rum in our cocktails.

Here we set out (in bold) what it thinks we can expect next year, with a few thoughts of our own.

The future is premium

Arguably the past has been premium too, but it is a pretty safe bet that we can expect to see more demand for premium and exclusive products that can genuinely offer a point of difference to get consumers to trade up.

It certainly fits nicely in to the overall trend of consumers looking to drink less, but happy to trade up to more expensive, “treat me” type products when they do. Hence the big boom in Prosecco and sparkling wines as the “every day” treat category grows.

Bibendum claims 15% of wine sold in the on-trade is now over £20, up more than 10% in the past two years. It is also what is behind the growth in premium and artisan spirits, which Bibendum says has nearly doubled in the last five to six years.

But that does not mean any self proclaimed premium product will succeed. Consumers have become particularly savvy at picking out brands that have premium qualities they can relate to. So we would expect to see quite a shake out in the premium category next year, particularly in spirits, where the rate of new products is not always matched by the demand from consumers to buy them. Those that stand out will perform even more strongly, those that are deemed run of the mill will fade away fast.

All about the Loire 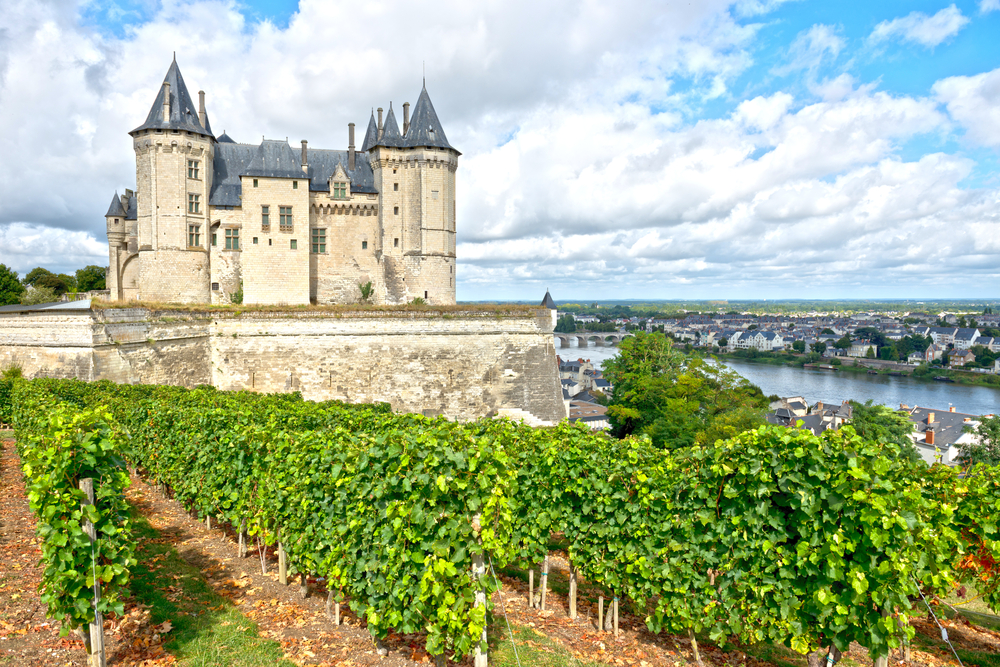 Bibendum says it has seen increased demand for both red and white wines from the Loire. That new found interest in the Loire is also helping to shine the light on some of the smaller, less represented regions than the traditional Loire areas of Sancerre and Pouilly Fumé. Bibenum expects to see more wines coming in to the market from regions such as Touraine, Anjou, Saumur and Vouvray.

Staying with France, Bibendum also hopes to see a rise in demand for white wines from French regions normally recognised for their red wines.

It says: “We will see more white Rhônes, white Bordeaux and white Beaujolais hitting the lists.  This trend has the potential to stretch to white Rioja…it is a style that can succeed at all price points.  A bold prediction maybe – but definitely one to watch.”

We would also add to this list more opportunities for white wines, noticeably grape varieties such as Pinot Gris and Petit Manning from areas of the New World normally associated for its red wines likes Australia and Argentina and for white blends from similar areas.

Prosecco may still be ruling the sparkling waves, but Bibendum believes the overall growth in the category in the on-trade, currently up 40%, will be driven further by demand from buyers and customers alike for more ambitious styles. Particularly as that growth is currently being underpinned by a 8% drop in sparkling prices.

It believes what it terms “Alternative Sparkling” will grow further and widen to include more red styles, and the return of Lambrusco. Bibendum’s data shows one in five of the wine lists it has analysed had at least one sparkling red wine.

We would also expect to see a wider choice of sparklings coming from the New World as Argentina and Chile, in particular, have raised their game with fresh, rich and vibrant sparkling wines that offer a good point of difference.

Bibendum also highlights the split personality that the US, and most notably California, currently has in the UK on-trade. On the one hand volume sale of US white wines are down some 24% in restaurants overall, but at the same time the demand for more premium white wines is up 13% in the past year.

It is that premium factor that is encouraging more US producers to take the UK more seriously than  it has ever done before. Producers such as Jackson Family Wines have made it quite clear that they believe the UK and London restaurant scene are now great showcases for their wine to the rest of Europe and the world.

With a new, fresh approach from Wines of California in the UK we can also expect to see more on the ground, targeted activity aimed at the premium on-trade and key influential buyers.

This can only help pave the way even more for Washington State and Oregon to also drive their premium sales in the UK.

Bibendum highlights Portuguese wines as being one of the big on-trade success stories of 2016 with sales, by value, up 25%, and more restaurants adding them to their lists.

Interestingly, Portugal makes up a comparatively tiny share of the market, less than 1%, but appeared on 40% of the restaurant lists analysed by Bibendum for its Mode programme.

“We found equal representation of red and white on lists, unlike on-trade sales where white accounts for 26% vs 37% red, (37% is rosé, meaning Red outsells white 3 bottles to 2) .  This could be an indicator that now is the time for Portuguese whites to catch up. “

Austrian wine has been trending for a while now, says Bibendum, and that momentum has now opened the door for more red styles coming to the UK. Over one in three of the wine bars analysed by Bibendum listed an Austrian red.

Overall premium Austrian whites are up by 5% volume, which Bibendum believes is “linked to the rise in popularity of Blaufrankish and Zweigelt”. 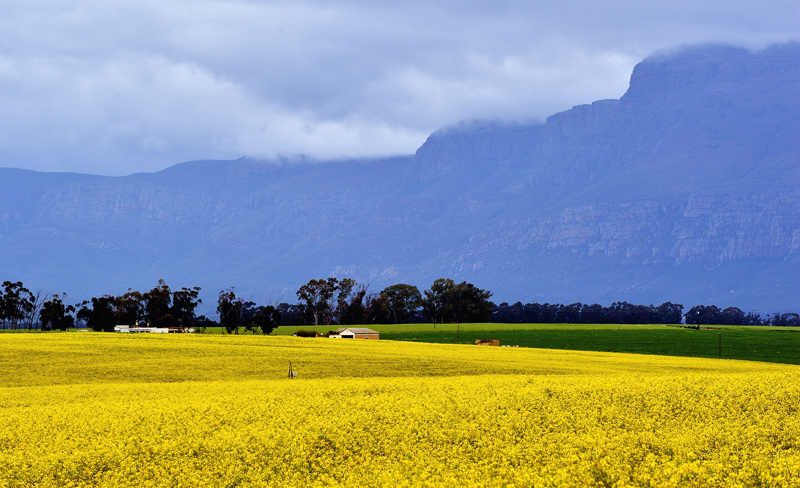 Bibendum highlights Swartland as still being the South African wine region to gain more attention than others in the on-trade. Not surprising considering one in three of what Bibendum describes as the “trendiest” lists stock a Swartland wine.

But it also recognises the growing interest in South African wine in general, with overall on-trade sales up by 8% in value in 2016.  This it sees as being partly driven by an increase in quality of South African Sauvignon Blanc.

What is particularly exciting about South African wines is that there is still so much untapped potential to bring even more ambitious and adventurous wines in to the UK premium on-trade.

There is, after all, still a reluctance by some major wine buyers and sommeliers to open their lists to South African wines, outside of the allure of Swartland. We would expect to see those barriers come down more in 2017 as the sheer quality and diversity of the wines starts to change the minds of buyers and consumers.

* So what do you think? Whilst clearly not comprehensive this is an interesting choice of trends, most of which appear to be bang on the money. If you would like to add more or suggest an alternative list then please email me at richardsiddle@btopenworld.com

What wine drinking consumers really want in the on-trade