Over 500 leading figures from across the world of wine were in Singapore last week to mark the 20022 Wine Pinnacle Awards. Here are the highlights of what happened.

The Wine Pinnacle Awards hopes to live up to its name by recruiting some of the most talented, influential and important figures in the world of wine to use their expertise to select the very best wines that they believe are setting the standards and benchmarks for the rest of the wine industry.

The results represent the opinions of 61 jury members from around the globe – comprising 38 Masters of Wine, six Master Sommeliers, and six ASI Best Sommeliers that have been brought together and elected by the awards’ five-member Technical Committee.

It was up to the Technical Committee to determine the awards’ categories and how the judging process was going to be done. The Committee was headed up by Jeannie Cho Lee MW and included: Andreas Larsson of Sweden;  Doug Frost of the United States; Kenichi Ohashi MW of Japan; and Oz Clarke of the UK.

“As a chef, it’s all about tasting, discovering, and having an open mind. Like wine, as it ages and becomes more elegant and refined, the more I travel, the more knowledge I gather, and I get better and better with age and experience as long as there is passion in the mind,” explained Guillaume Galliot.

Each jury member was asked to submit up to nine votes for wines and producers in each category, according to their preference. Each wine and winemaker then received a total number of points after an audit of each vote. Nominees with the highest points were chosen as the winners of their category.

“We are cognizant of the difficulties faced by many people in the wine industry over the past few years. Barbara Banke and Jackson Family Wines are the epitome of a pandemic hero with their outstanding contributions to a society significantly affected by the pandemic.” – Jeannie Cho Lee MW. 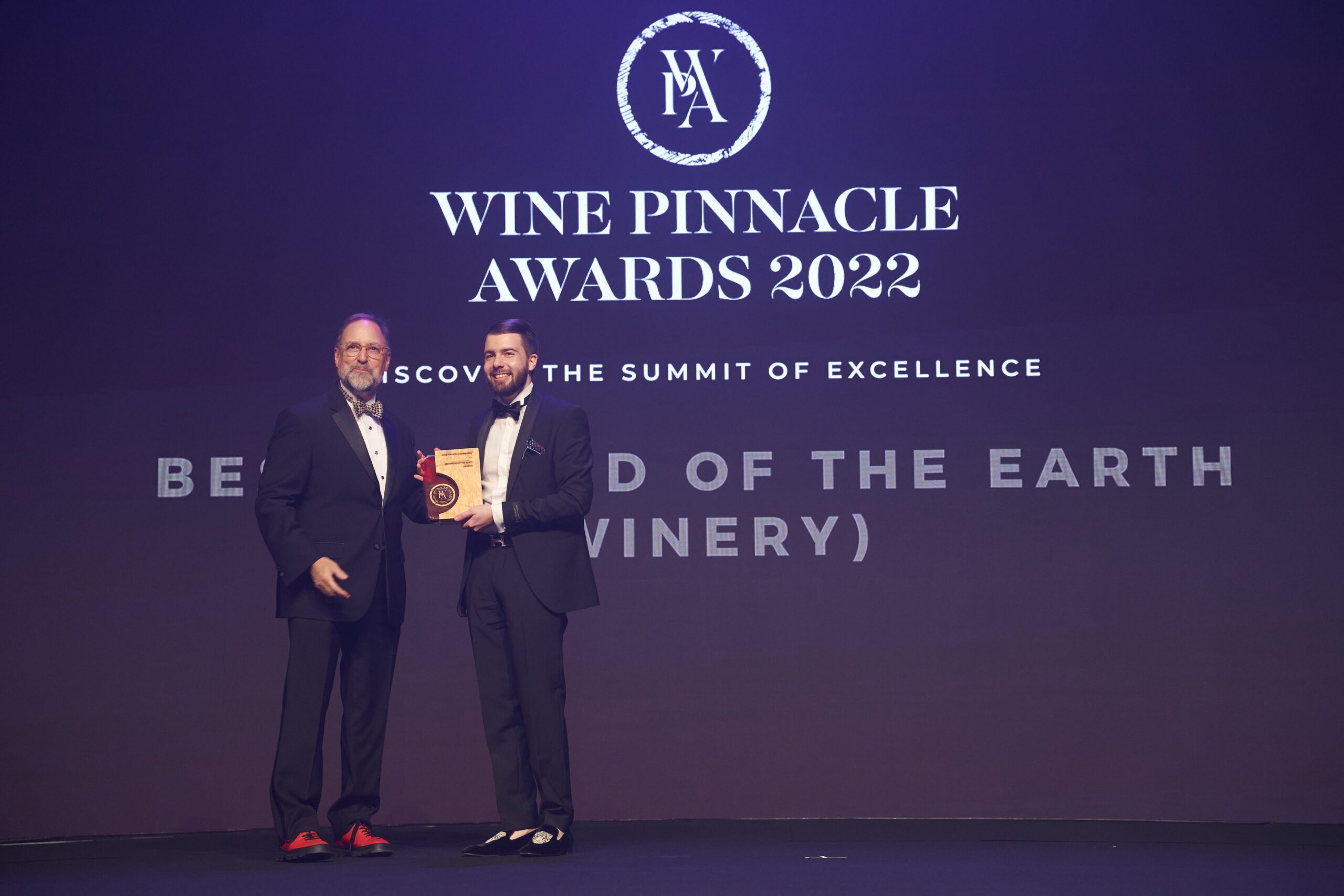 “In my opinion, Best Friend of the Earth is the most important category of all. If we are to have a future in wine and on the earth, we must better steward our place on the earth.” – Doug Frost MW & MS.

“Château Latour’s determination to make the greatest Cabernet Sauvignon-based wine in the world from its vineyards in Pauillac has never wavered. If you ever yearn to experience the true glory of a majestic, imperious red Bordeaux in its pomp, this is the wine.” – Oz Clarke.

“Due to the scarcity of Burgundy wines, wine lovers are becoming enthusiastic about exploring excellent Pinot Noir wines. However, Cabernet Sauvignon, one of the most widely planted international varieties, is the one that has long been an obsession of wine lovers around the world. The reaffirmation of the world’s best Cabernet Sauvignon is of great importance, and this wine deserves the honour.” – Kenichi Ohashi MW.

“Despite all of the illustrious names and great vintages, I’m always eager to see the everyday or comfort wines because that’s what you end up drinking the most of.” Andreas Larsson.

Wine Pinnacle Awards’ Technical Committee is a who’s who