You can find the full agenda here of Green Wine Future by Wineally and who the keynote speakers. As media partner The Buyer can offer all its readers a discounted code of 55% of the registration fee by using the MPARTNER55 code when you sign up.  Click here to register.

Green Wine Future has got a lot to live up to. Four days of talks, seminars, debates and films being held across multiple time zones in nearly all continents of the earth.

But if we are to really find, share and take action on the key challenges the wine industry faces on climate change then you have to be bold, ambitious and go where no climate event has gone before. That’s the vision and mission of Pancho Campo who has arguably done more than anyone else in the field of wine to put climate change on the international agenda.

For Green Wine Future is the culmination of over 16 years of work which has seen Campo hold a series of climate change events around the world (starting in 2006), attracting some of the biggest names in politics along the way, including President Barack Obama, Vice President Al Gore, United Nations Secretary-General Kofi Annan.

Whilst the last major event he helped organised – The Climate Change Leadership event in Porto in 2019 – attracted key leaders in the field of climate change from all over the world, it also did not sit comfortably that 100s of delegates were flying great distances to take part.

That’s why Green Wine Future 2022 is essentially being held online. Allowing participants in different countries to create and take part in their own programme of events, either held in person or online, that people in the trade can watch from wherever they are in the world. This local, but global approach means delegates for Green Wine Future can sign up to “attend” the four days of the event, but watch the sessions at a time that is suitable for them, rather than have to follow the clock around the world.

It has also meant Campo and his team have been able to act and put together a global event in far less time than trying to organise a major in-person four day conference. It was vital, says Campo, “that they took urgent” steps so that they could help get a wider debate going and help the industry take the action needed from now to tackle climate change.

“We have to set an example of keeping our carbon footprint as low as possible,” says Campo. “It allows us to bring guests together from all over the planet and to make it easy for those parts of the planet to attend the event. That’s why we have established eight different time zones, starting from California and South America on day one, then day two in Portugal and South Africa, day three from France and Spain and then the last day we start with New Zealand and finish with Australia.”

The sessions will then be kept online for a few weeks after the event for anyone who has signed up to take part to watch the sessions and share with colleagues.

The key headlines from Green Wine Future are as follows:

Focus on efforts being taken in Spain and France

Note: All sessions will be broadcast in English, Spanish, French and Italian.

Natalia Bayona, the leader of the innovation and digital transformation strategy of the United Nations World Tourism Organization (UNWTO) where she is in charge of the promotion of responsible, sustainable, and accessible tourism worldwide.

Dr. Jonathan Foley, a world-renowned environmental scientist, sustainability expert and author. His work is focused on finding new solutions to sustain the planet’s climate, ecosystems, and natural resources. He is also the executive director for Project Drawdown, the world’s largest resource for climate solutions. 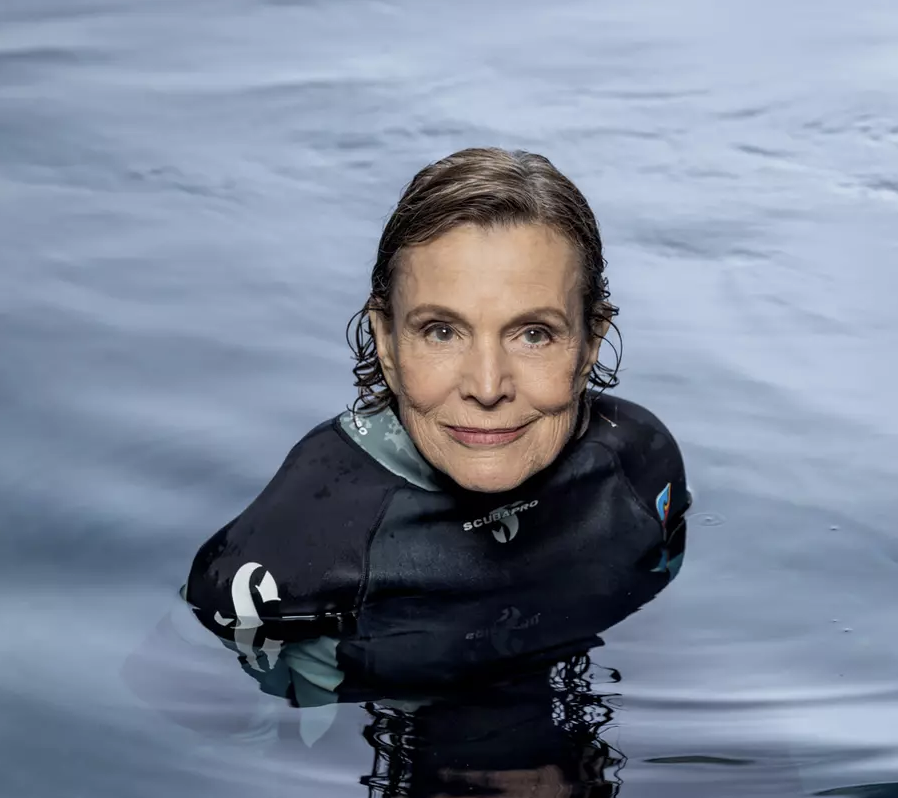 Sylvia Earle, the oceanographer and research scientist who founded Mission Blue, an organisation dedicated to maintaining the biodiversity of earth’s blue zones and protecting the ocean from climate change, pollution, habitat destruction and the dramatic decrease in ocean fish stock. 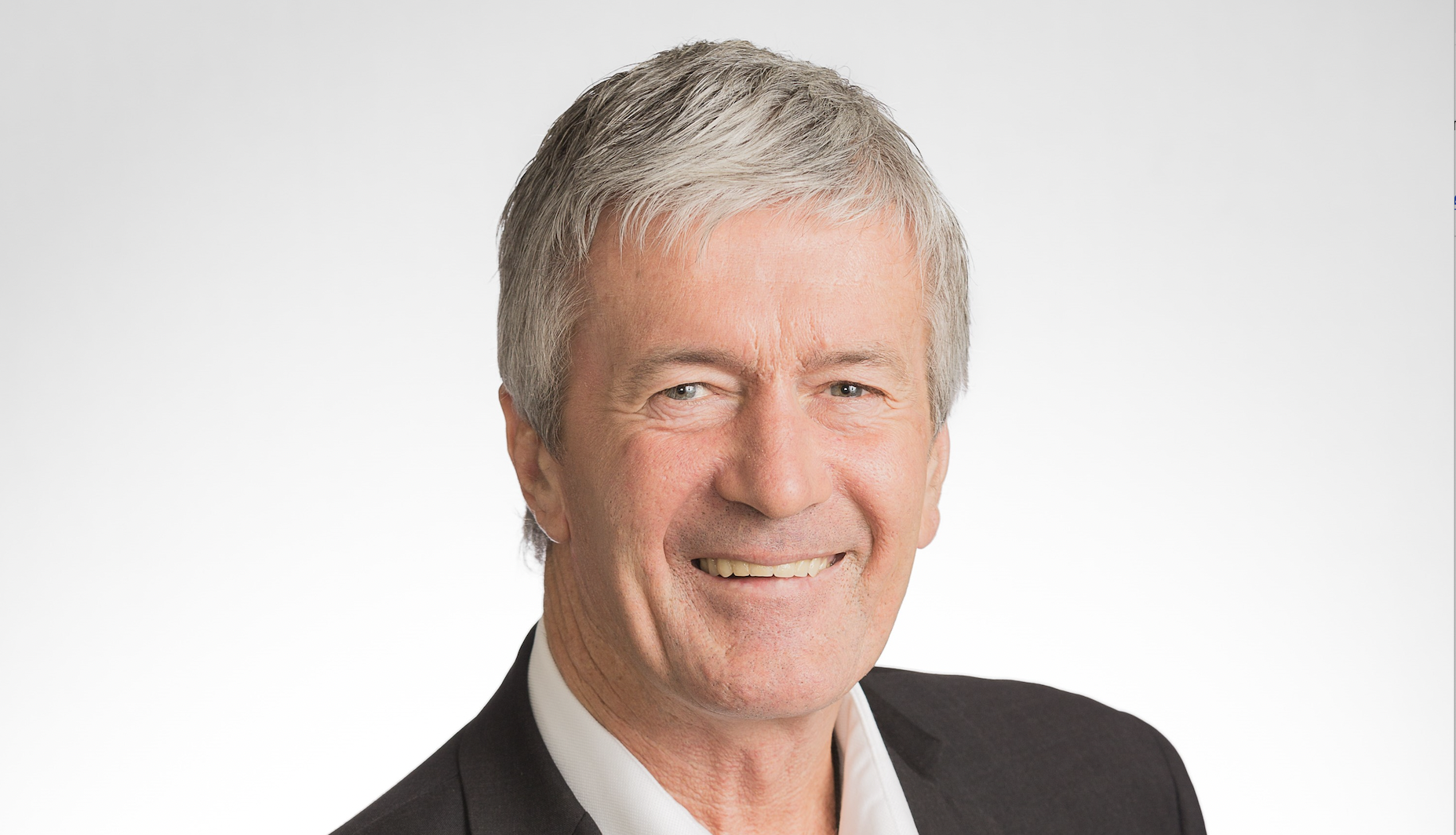 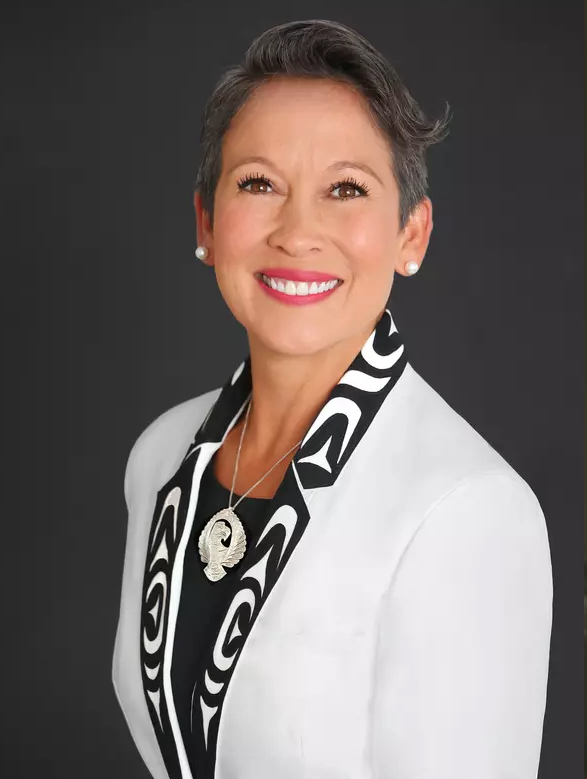 Other keynote speakers include:

In all over 100 speakers are lined up to take part in Green Wine Future 2022 including experts from inside the wine industry, but also academics and scientists operating in other sectors.

The International Wine & Spirits Competition (the IWSC) has teamed up with Green Wine Future to introduce a new Green Wine Initiative award to recognise the growth in sustainability and the steps being taken by wineries, producers and wine companies around the world. The IWSC’s charitable arm, the IWSC Foundation will award a bursary of £7.5k to the winner. The award is open to all wine producers: entry to the IWSC wine awards is not required.

Entry will open from June 1 2022 when submissions can be made via an online application form on the IWSC website. Following the announcement of a shortlist, the winner will be announced in September.

Christelle Guibert, chief executive of the IWSC says: “We are delighted to be partnering with Green Wine Future. We hope this award will help to raise awareness of the great work being done by producers across the world who are setting the standard for more considered winemaking practices. There are so many producers doing fantastic things – whether it’s finding ways to minimise water use, innovating with new packaging or moving toward renewable energy use. Together with Green Wine Future we want to celebrate these great works, sharing producers’ stories and rewarding one winner with our 2022 Green Wine Initiative award.”

Green Wine Future is also hosting a series of webinars leading up to Green Wine Future where it is shining the light on what is taking place to tackle climate change in different countries in the world. You can catch up on the events it has already held on its website here, including a debate hosted by The Buyer’s Richard Siddle with Wine GB’s chief executive, Simon Thorpe and Chris Foss, head of Sustainable Wines of Great Britain to look at the steps it is taking with the UK industry to take the lead on sustainability (see above for the recording).