Tasting through Sayburn’s 8 wines a common pattern started to emerge: none of the wines were above 13% alcohol, they all had plenty of acidity, had leanings towards the Old World and would all be perfect with food.

“The trap most people fall into is that they think of Australia as a one trick pony – making largely Shiraz and Chardonnay,” said Ronan Sayburn MS at the start of ‘Inspirational Australia’, a masterclass held this week at Australia Trade Tasting 2020.

“But there are simply so many small producers making quality wine, often in tiny volumes in non-intervention styles which they don’t refer to as ‘natural’ because that is simply the most practical way for them to make wine…I think it is the most interesting country in the world right now, there is so much diversity.”

If anyone should know it is Sayburn. A world renowned sommelier and head of wine at the influential 67 Pall Mall club in London, he has been a wine buyer for over 20 years, became an MS in the last century and has worked at Le Manor Aux Quat’ Saisons, Pied à Terre, the Gordon Ramsay group and Dorchester Collection UK. He has also recently completed a gruelling tour of Australia’s wine regions with Tim Widman MW.

Here then are the 8 wines that most inspired him on his travels to Australia and why: Frankland River in Western Australia is a relatively new winemaking region 250km from Margaret River but an exciting place that you should keep an eye on, says Sayburn. Critical that a lot of Clare Valley Riesling has gone too dry and needs a bit of residual sugar, he showed this beautiful off-dry wine (6 g/l RS) which had laser-like acidity and plenty of lime flesh, lime pitch and lime cordial. “It’s almost like a Mojito!” he enthused, explaining that he finds in good Australian Riesling a lime quality that he associates with the Mosel; where there is lemon citrus he finds himself in Alsace and orange citrus in the Rhine regions.  (Fields, Morris & Verdin £22.95 RRP) This first vintage of Mosel-style Riesling from an estate making Syrah in nearby Beechworth had a lot more residual sugar – 35 g/l – like a Kabinett bordering on Spatlese. “I always think of Riesling as the ballerina of the wine world walking a tightrope between acidity and sugar and this one hits it right on the head. It is so delicious, you have the sugar on the front palate and then the acidity clears your mouth out on the back palate ready for the next mouthful.”

Sayburn added that Riesling is such a transparent variety that eschews winemaking technique and “talks about where it comes from – the soil and the climate – it expresses terroir in so many different ways.” (Nekter, £40 RRP) In the hotter, Mediterranean climate of McLaren Vale, Victoria, and on the red loam and sandy soils, Sayburn discovered a lot of Italian and Greek varieties being planted where winemakers are looking to get the benefits of a Sauvignon Blanc-style wine with high acidity but not wanting grassy notes. He encountered Albariño, Assyrtiko and this small-production Fiano, that had a light, lemony, herbaceous quality that took you back to the taste of fresh herbs in the sun.

“The most interesting thing is that it is these smaller wineries that are trying different things and taking a risk with varieties like Fiano and Gamay which are less commercial and they’re willing to take a gamble whereas the bigger companies are concentrating on Cabernet, Shiraz and Chardonnay.”

He added that it took Jim Barry ten years from falling in love with Assyrtiko in Santorini to releasing his first bottle, a process that includes importing, quarantine, planting out and so on. “It’s quite a gamble,” Sayburn added “if you get it wrong.” (Seckford, RRP £16.95) First time I’ve heard Chardonnay referred to as ‘chicken’ but Sayburn explained that it was the adaptability of the grape to a plethora of winemaking techniques that makes is an apt analogy.

“Chardonnay is the chicken of the wine world – you can do what you want with it – you can craft it a lot unlike Riesling.”

Sayburn explained that, on his travels, he came across many ‘skinny’ Chardonnays that were “being stripped back too much – they lacked any joyousness”, which was a common theme to the trade tasting with winemakers speaking out for ripeness of fruit.

This small production, hand-crafted wine from cool sites in the South East corener of the Yarra Valley was gorgeously balanced, with lovely fresh acidity, a tiny hit of oak, rich and rounded on the attack with a long, saline finish that you’d get with a Puligny-Montrachet. 12.5% abv too. (Indigo, RRP £51.50) Grown on a hill referred to by the winemaker Timo Meyer as “That Bloody Hill” on account of its steepness and frequency with which he has to climb it daily, this was Pinot made in a German Spatburgunder style – unsurprising given Mayer is German.

The vineyard is high density (vines planted 75cm apart) and the grapes 100% whole bunch ferment, a style Sayburn explained was becoming more popular in Australia because it made the wine paler in colour, gave it a more herbaceous character and drove down the abv, this one being 13%. The wine to taste, was light, elegant, perfectly judged acidity and indeed was not driven forward by fruit-extraction. (Indigo, RRP £51.50) Although Sayburn name-checked House of Arras for its world class sparkling wines, he picked this limited production Gamay as a standout inspiration on his travels to Tasmania, an island whose wine growing area combined would only fit into the Bordeaux appellation of Saint-Estèphe. Simha is a winemaker buying in fruit and making wines in a bright, fresh style. The grapes for Sanskrit come from a single biodynamic vineyard in Huon valley, the coolest region in Tasmania, the winemaking involves whole bunch, no fining or filtration.

“This is so refreshing and fun to drink,” said Sayburn, “ love that bright juicy cherry and raspberry fruit.”

He was right too – the wine had a lovely fine, river stone texture, a clear glass bottle that emphasised that this was a wine to be drinking young – that is if you can get your hands on one of the 600 bottles made. (The Vinorium, RRP £34) This elegant, expressive Grenache had very fine, sandy tannins and firm acidity that framed the bright, black fruit. Sayburn explained that it is part of the Basket Range village of “hippy, small production, hand-crafted” winemakers in McLaren Vale that includes the likes of Lucy Margaux, Jauma, Ochota Barrels, The Other Right, Gentle Folk and BK Wines aka the label of Brendan Keys. These wines are some of the hottest in Australia right now, all made with minimum intervention, unfined, unfiltered and using wild yeast.

Confessing not to like jammy Southern Rhône Grenache he likened this to Chateau Rayas in style in that it is all from bush vines growing in the sandy soils of Blewitt Spring– with no stones in sight. (BK Wines, RRP £ n/a) Explaining that he found the Cabernet Sauvignon and Chardonnay in Margaret River exceptional, Sayburn’s tour of inspirational Australian wines ended here with Si Vintners’ individual Cabernet, with fruit coming from a vineyard planted in 1978, the fruit basket pressed and minimal intervention winemaking.

This is, again, small production (900 bottles only) and ‘natural’ with the wine letting the terroir speak. The aromas were charred, herbaceous, complex and lifted, quite volatile acidity and good structure as you would expect with blackcurrant fruit and a stalky quality that didn’t quite click with this writer. (Les Caves de Pyrene, RRP £45.99) 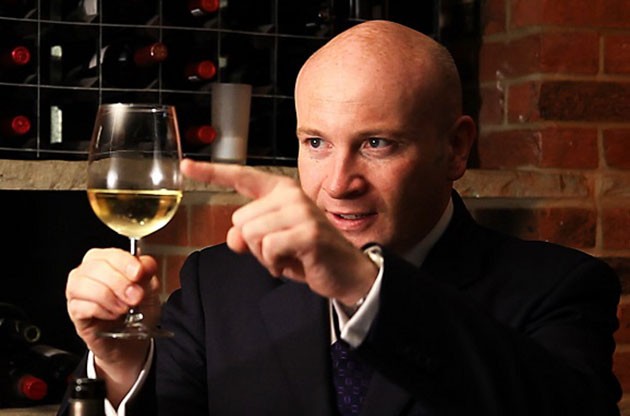 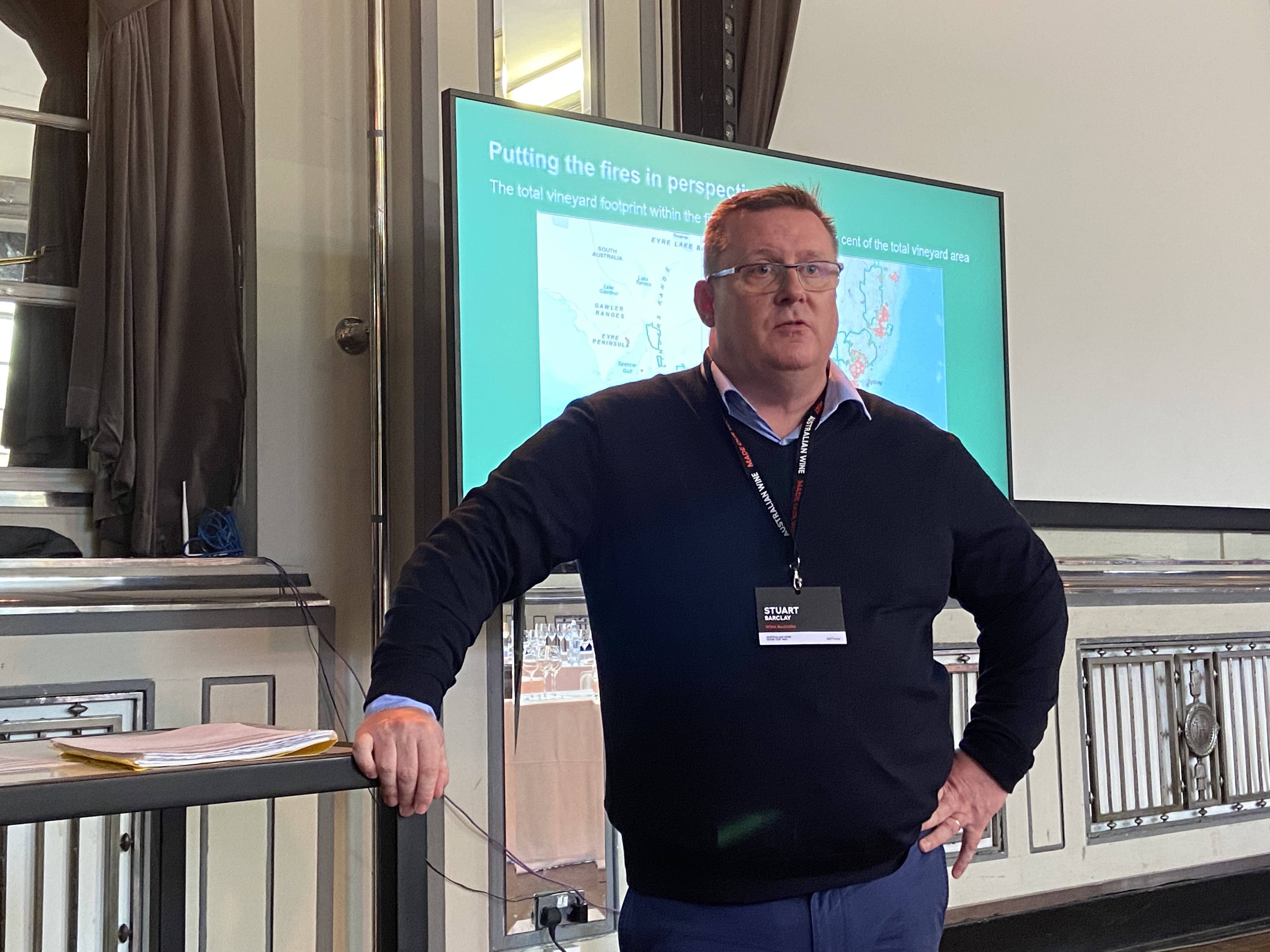 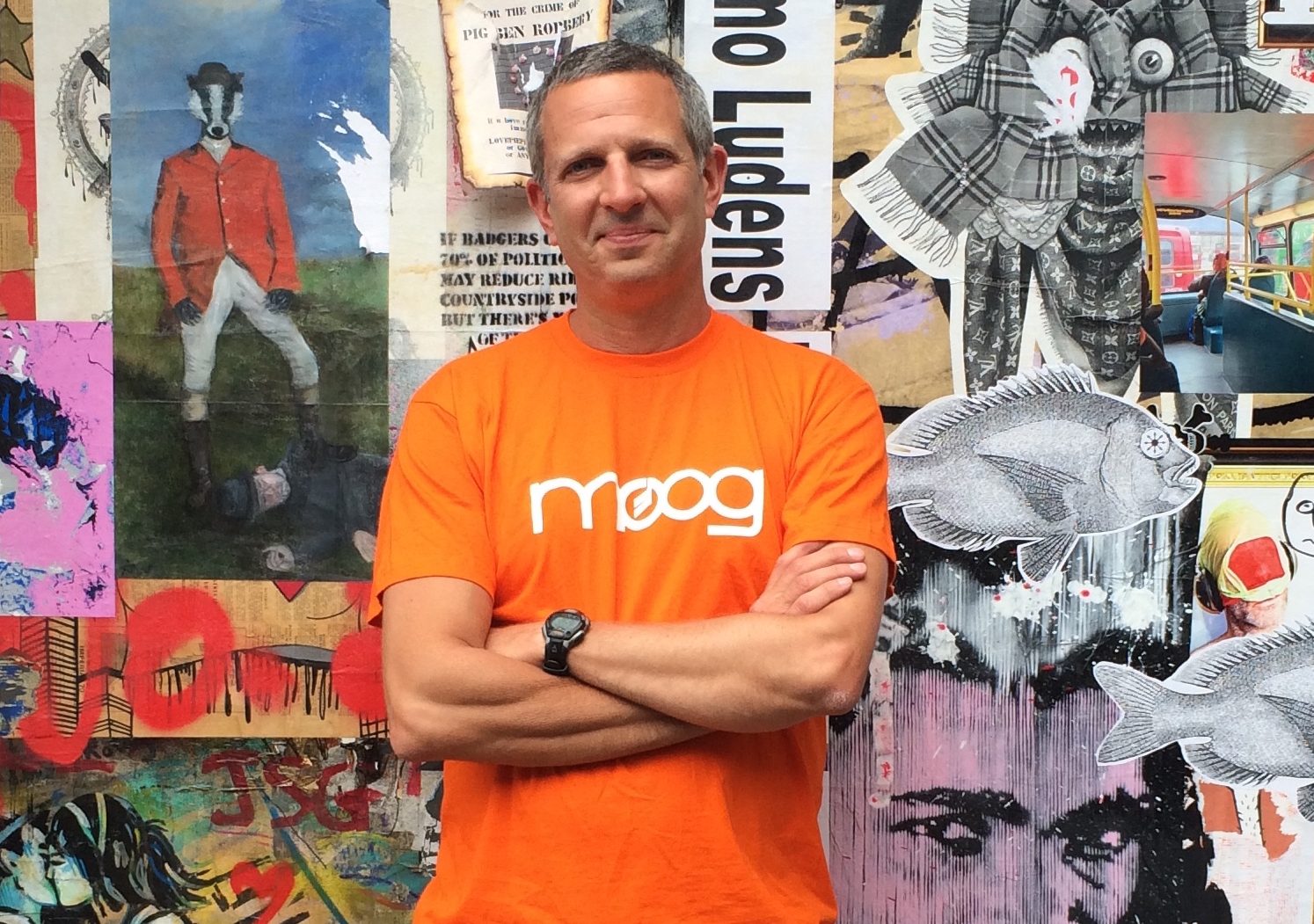 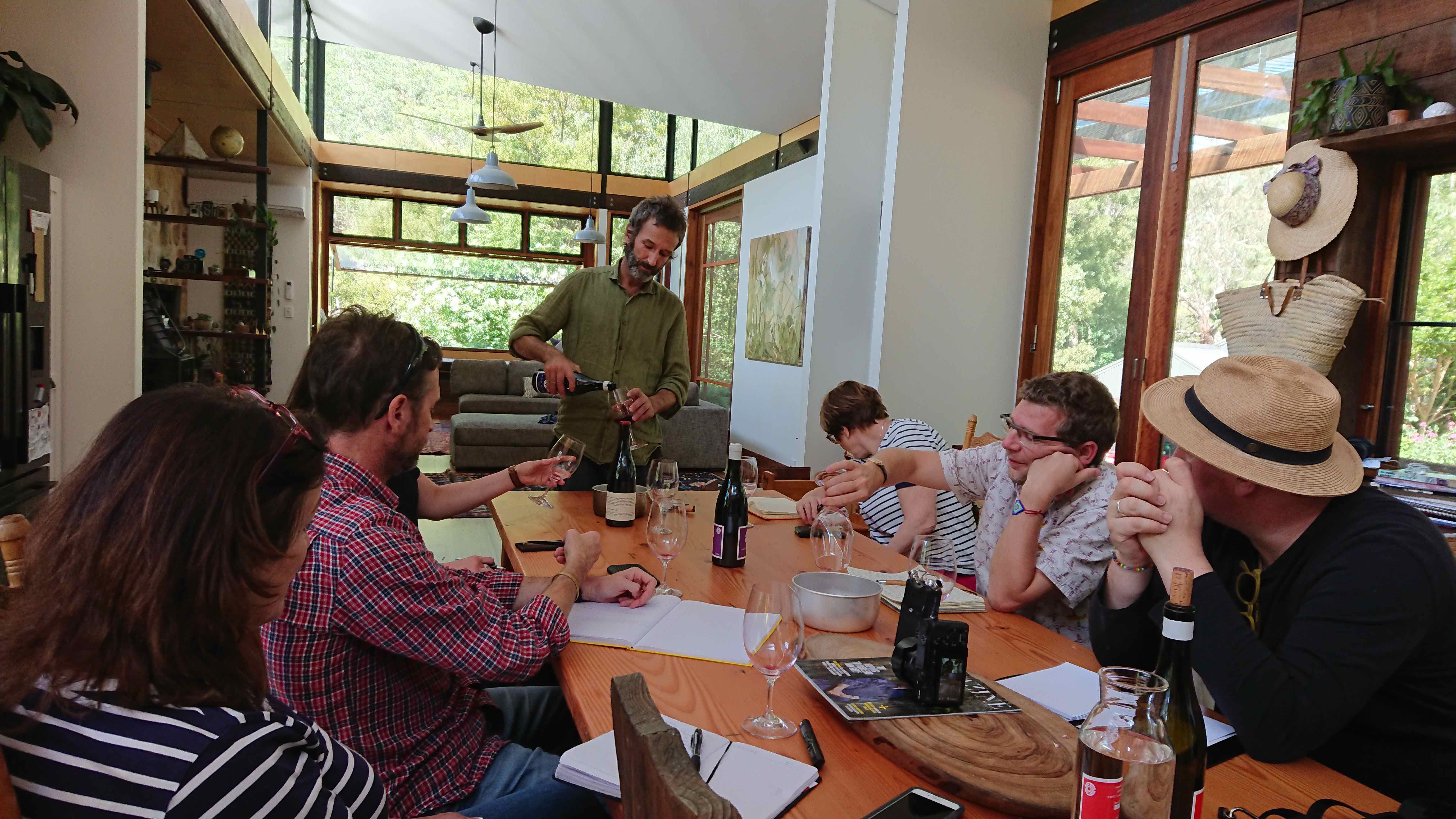