Lilla OConnor
Awards
By Richard Siddle on May 13, 2021 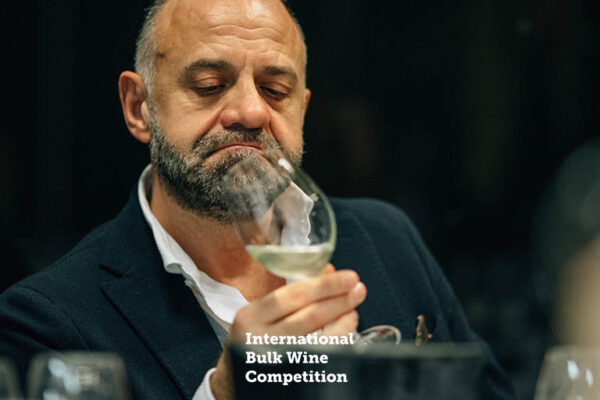 The World Bulk Wine Exhibition is all about business – and proudly so. This is arguably the most commercial, and to the point trade event in the world, where there is little or no time for small talk with producers and buyers alike keen to get down to the business of selling and buying wine. It’s also home of the International Bulk Wine Competition and a great opportunity for producers to have their wines independently judged and presented as key wines to buy at the show. Here’s how you can enter this year’s competition. 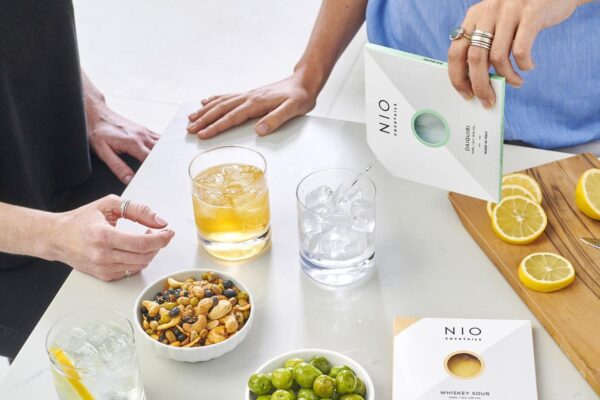 We have become used over the last year to have just about anything delivered to our doors. But a carefully crafted classic cocktail made by a top Italian mixologist? Well, why not thanks to the team behind NIO Cocktails that are not only pushing premium drinks through our letter box but have come up with unique packaging that makes it possible. Richard Siddle finds out how from founder Luca Quagliano 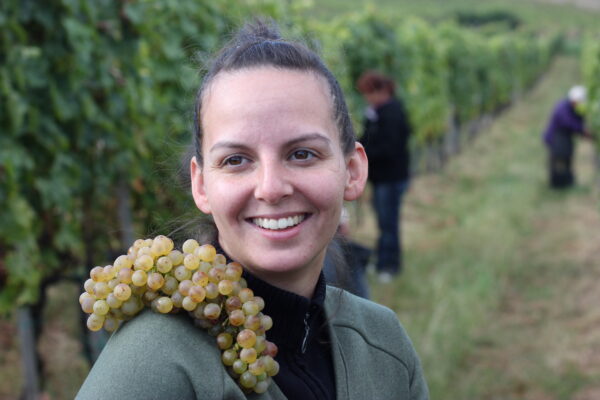 Often neglected because of Furmint, its more famous parent, Hárslevelű is due its ‘time in the sun’, argues Hungarian wine world expert Caroline Gilby MW. Hárslevelű is blended into acidic Furmint to build the mid-palate, making the wine longer and deeper, but curiously the other way round and just a small percentage of Furmint will overwhelm Hárslevelű’s unique varietal character. Tokaj’s high percentage of women winemakers are also playing a strong part in building back Hárslevelű’s reputation and are responsible for many of the grape’s most exciting interpretations. 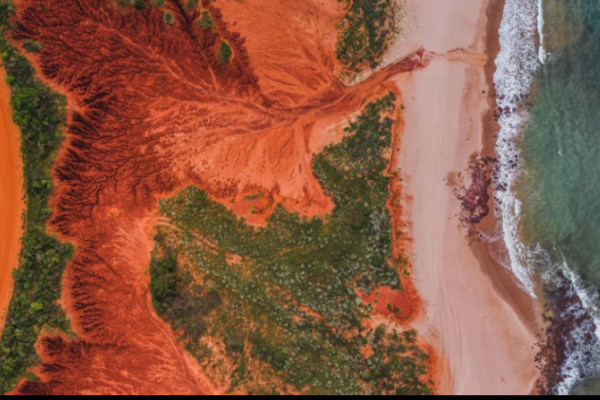 Australia, along with neighbouring New Zealand, have arguably been the most successful countries in the world in being able to control, contain and keep its borders as safe as it can from Covid-19. But it also means its people are effectively grounded for the short to medium term at least. Which means no Australian winemakers roaming the world telling their stories for months to come. Which is why Wine Australia has set up Connect, a new platform to essentially take its producers, its stories and its wines around the globe through a new 12 month digital platform. It’s as ambitious as it sounds as Richard Siddle finds out from Stuart Barclay, general marketing manager. 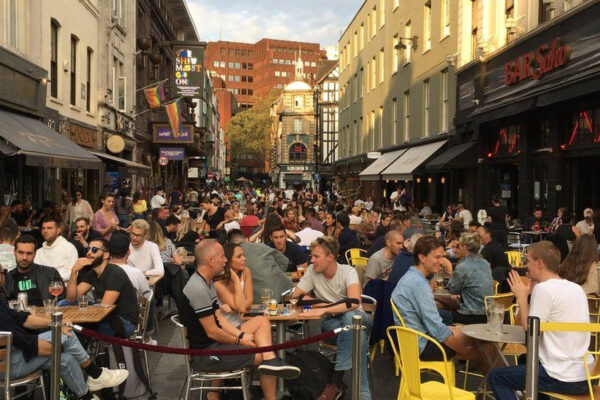 As the UK’s on-trade starts to put the final lick of paint on its preparations of finally re-opening bars, restaurants, pubs and hotels inside next week, industry leaders have shared both their excitement at the demand there is amongst customers to enjoy a night in hospitality from next Monday, but also their fears that for many it will only be putting some Polyfilla on cracks that are too big to fix overnight. Richard Siddle reports on the last month’s London Wine Fair on-trade debate. 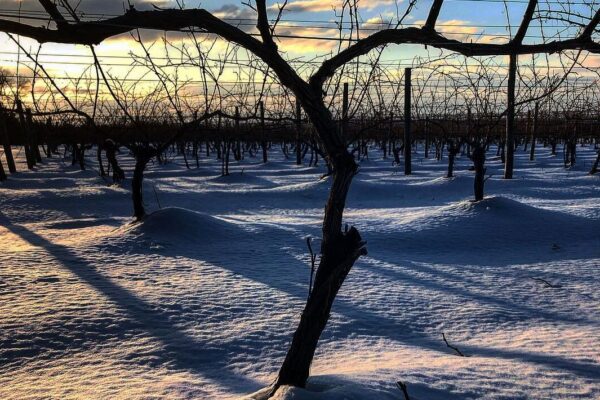 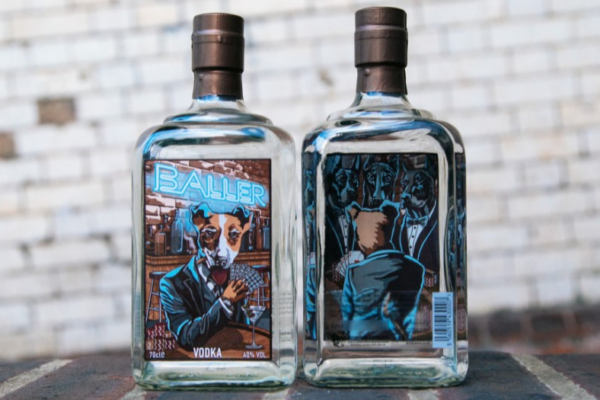 How Doghouse has innovated its way through lockdown

The last year of lockdowns and restrictions across the hospitality sector has been brutal for so many companies that have gone out of business through no fault of their own. Yet, amidst the decimation, some have innovated and risen, as Braden Saunders at Doghouse Distillery beautifully describes, like a phoenix from the ashes. Battersea-based Doghouse Distillery has worked hard to keep innovating and make sure it has the right brands and spirits to come out the other side. It has even found time to launch its own whisky. To get the finer details Jessica Broadbent caught up with Saunders, Doghouse Head Hydrator who founded the distillery with his wife Katherine in 2018. 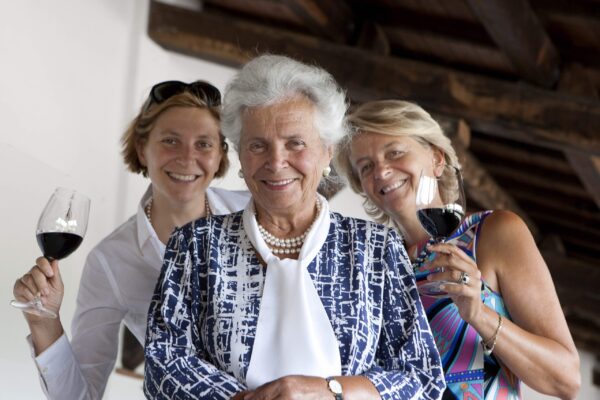 Meeting Lungarotti, the women of wine in Umbria